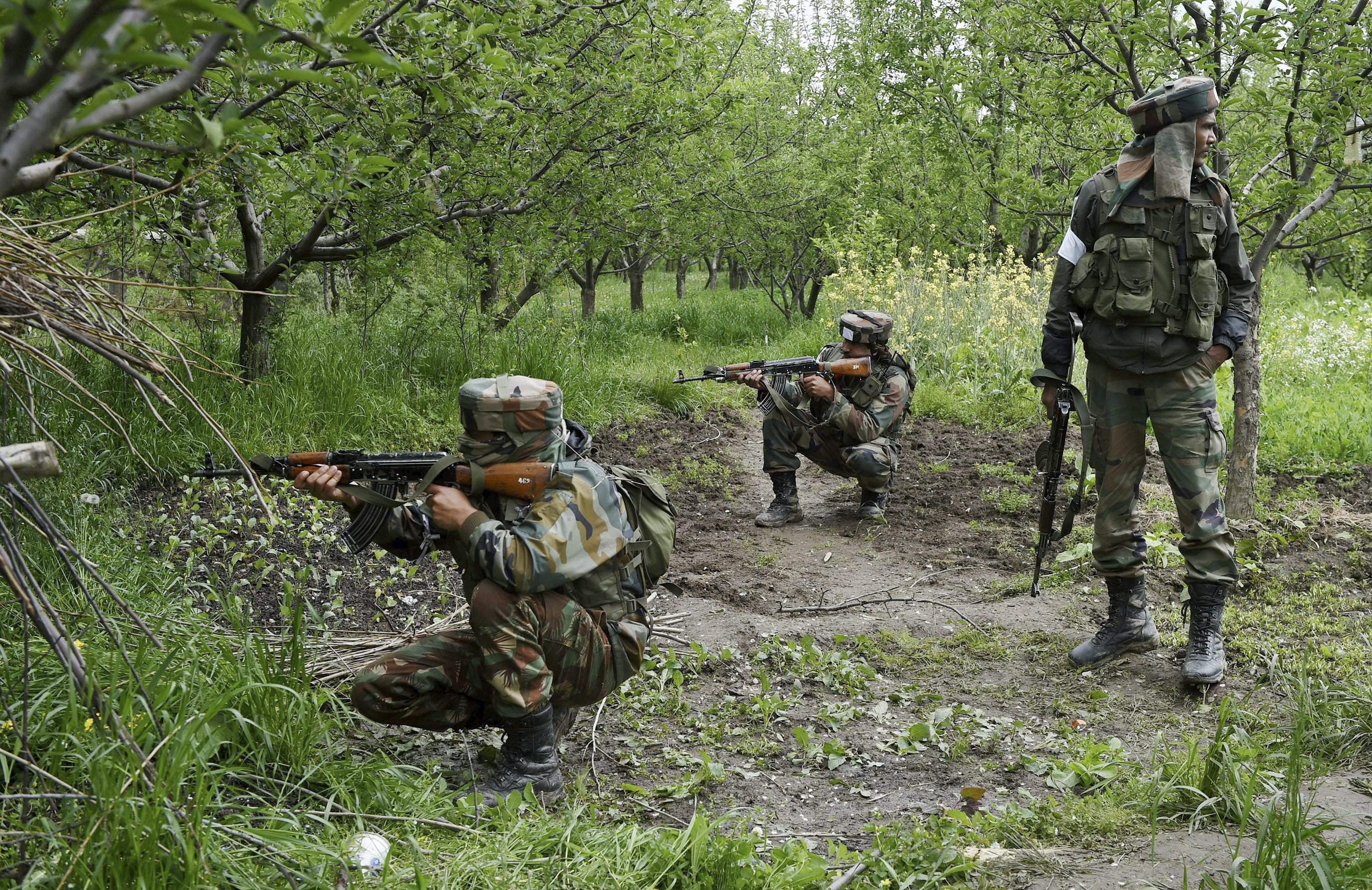 New Delhi: The Indian Army announced on Saturday that as of now, 13 armed intruders have been killed in the past 96 hours, as relentless operations are underway to thwart Pakistan’s attempts to upsurge terror in Kashmir.

“The sinister designs of Pakistan army to push-in multiple groups of armed intruders across the Line of Control (LC) in Jammu and Kashmir continue to be defeated by proactive operations being carried out on the LC,” the Indian Army said in a statement.

Relentless operations mounted by troops have successfully intercepted groups of armed intruders all along the LC in Gurez, Machhil, Naugam and Uri Sectors leading to the elimination of 13 armed intruders in the past 96 hours.

This includes groups of four and three armed intruders who were tracked and eliminated in the Machhil and Naugam sectors respectively on Thursday.

Since then, the operations in Uri and Gurez sectors have further progressed.