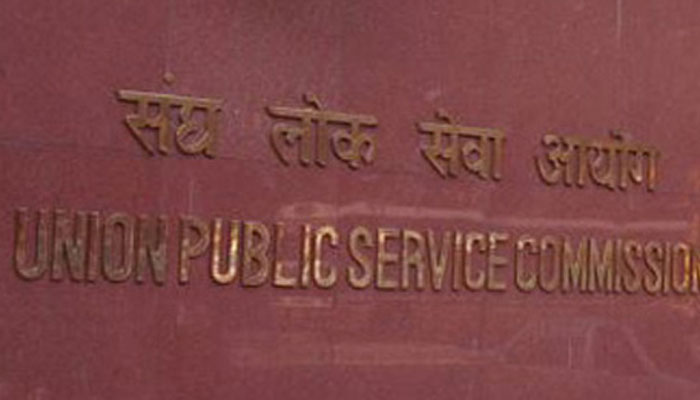 As more than 11 lakh civil services aspirants prepare to pass the first hurdle to becoming an IAS officer, a retired IAS officer has offered the aspirants a few tips and suggestions for their life as a civil servant.

V. Ramani, retired IAS officer and a noted columnist for several prominent newspapers, in his blog provides an insight into the outlook that a prospective civil servant should adopt once he passes all the exams and interviews to become an officer in the Indian Administrative Service.

Mr. Ramani begins by suggesting that the officer should downplay his achievement of becoming an IAS officer. He highlights that the process of becoming an officer is as much about hard work as it is about luck and that a newly inducted officer should not rest on the laurels of clearing the selection process.

He continues by adding that the officer should not go chasing targets but instead focus on being supportive towards his/her colleagues as well as the general public whom the officer will have to deal with on a regular basis. Mr. Ramani adds that officers should strive for personal excellence in whichever field or area they are assigned rather than trying to get to a higher, more lucrative post faster.

Mr. Ramani also requests prospective officers to cultivate themselves and have a life of their own rather than completely giving everything to the service. The rationale he follows here is to ensure that once life in the services ends, the experiences and knowledge gathered during service should support a fulfilling post-IAS life.

In the end, Mr. Ramani concludes his well-written post with a very relevant suggestion for aspiring civil servants. He asks our civil servants to be fearless. If they stand by their ideals and what is right, then no action can diminish or take away the sense of self-worth earned during service.

(The article features inputs from a blog post courtesy of V. Ramani. You can read the article in full here: The Ten Commandments – A Survival Kit for the IAS Officer)