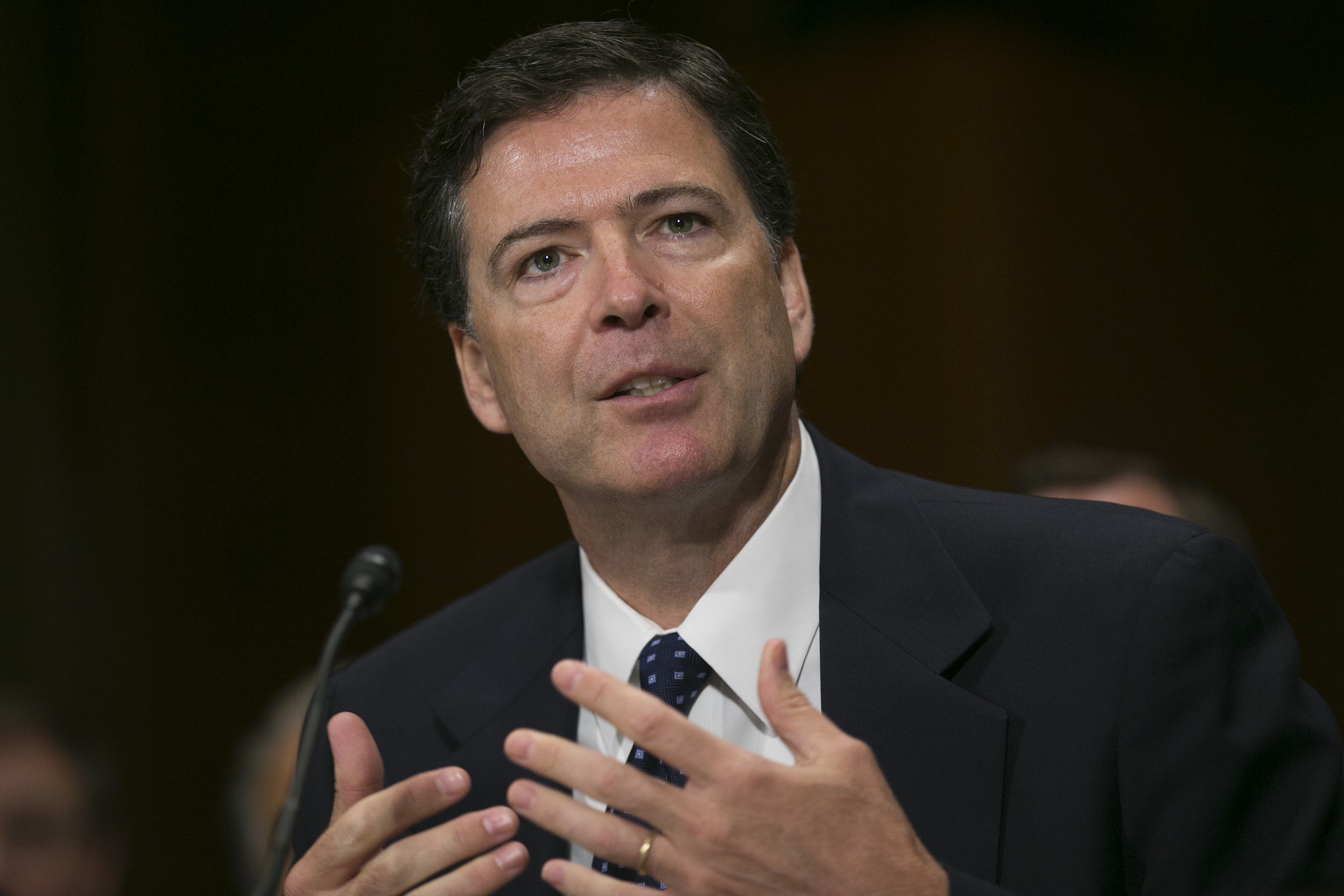 Donald Trump’s presidential term has been anything but smooth. The business tycoon turned president has been facing allegations of close contacts with the Russian government as well as allegations of Russian involvement in the present US president’s election campaign.

On May 9th, President Donald Trump fired James Comey from his role as FBI Director.

On Thursday, James Comey testifies in front of the Senate Intelligence Committee to reveal his role in the Russian investigation as well as information about recent events. Comey’s opening statements in front of the Senate reveal significant details about his private interactions with President Trump in the weeks leading up to his dismissal.

The President then returned to the topic of Mike Flynn, saying, “He is a good guy and has been through a lot.” He repeated that Flynn hadn’t done anything wrong on his calls with the Russians, but had misled the Vice President. He then said, “I hope you can see your way clear to letting this go, to letting Flynn go. He is a good guy. I hope you can let this go.” I replied only that “he is a good guy.” (In fact, I had a positive experience dealing with Mike Flynn when he was a colleague as Director of the Defense Intelligence Agency at the beginning of my term at FBI.) I did not say I would “let this go.”

In subsequent interactions between President Trump and Director Comey, the president complained about the investigation was harming his political image. The FBI Director, in response, made it clear in private conversations that the president was not being investigated. The US president wanted Comey and the FBI to make this fact public which they were reluctant to do.

Comey’s refusal to comply with the president’s requests do appear to be a cause for the FBI Director losing his job. However, in the larger scheme of things, Comey’s statements could strengthen the Congress’ resolve to impeach the president.