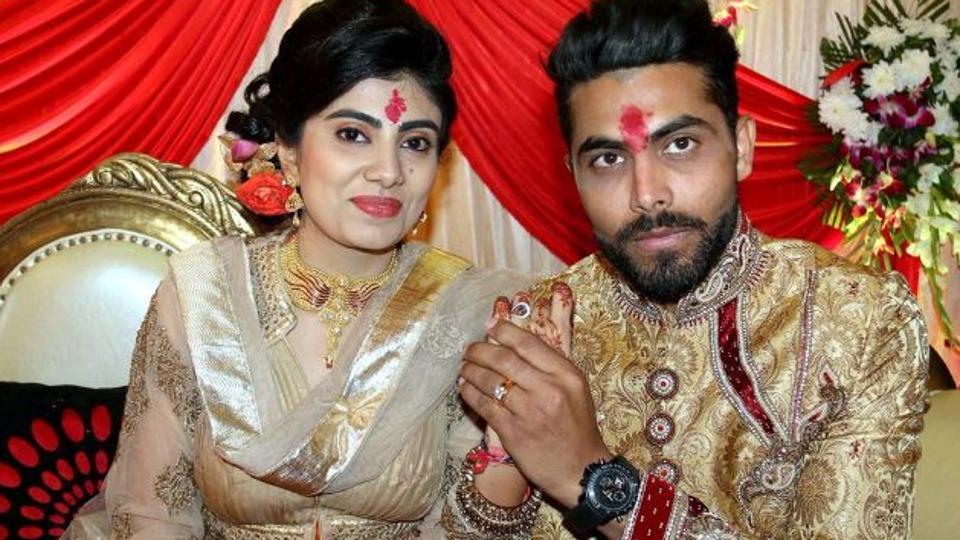 Indian all-rounder Ravindra Jadeja and his wife Reeva Solanki, who were expecting their first child, are now proud parents of a baby girl. Jadeja got married to Reeva, who is a mechanical engineer by profession, on April 17 last year in Rajkot.

The No. 1 Test bowler is currently in England with the Indian national team for the ongoing Champions Trophy one-day international tournament. The news of the couple expecting their first child broke out in March this year when Jadeja, in an interview to leading sports channel, said he had to leave his pregnant wife behind to be a part of the team ahead of their high-octane clash against arch-rivals Pakistan.

Virat Kohli’s side had a dream start to the eight-team marquee event as they thrashed Pakistan by 124 runs in their opening rain-hit Group B clash at the Edgbaston.

ALSO READ: Game of Thrones locations that you can live in

India will now aim to book their place in the semi-finals of the tournament when they take on Sri Lanka in their second clash at the Kennington Oval. Jadeja, who showcased an impressive performance against Pakistan, is almost certain to be the part of the Playing XI.