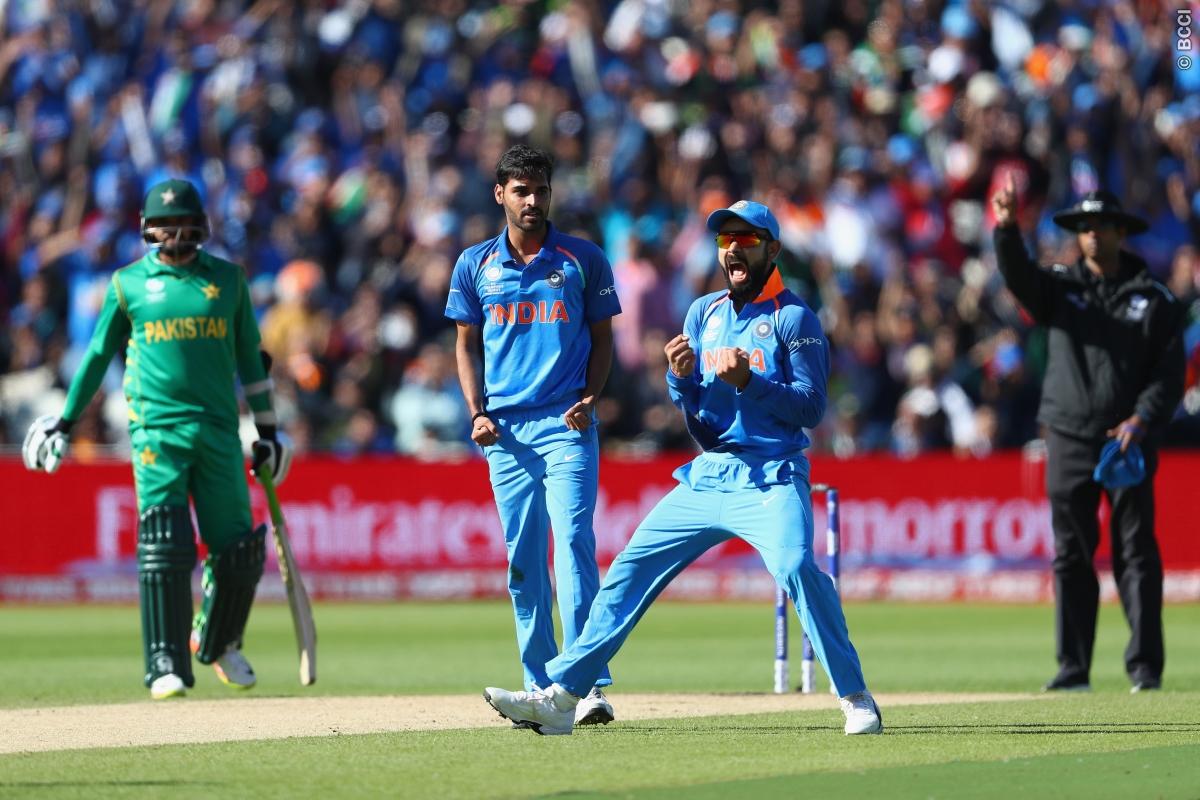 London: After a massive start to the tournament, Defending champions India will look to book a place in the semi-finals of the ongoing Champions Trophy when they take on Sri Lanka in their crucial second Group B encounter at the Kennington Oval on Thursday.

The Virat Kohli-led side had a dream start to their eight-team marquee event, when they thrashed Pakistan by 124 runs in a rain-hit opening clash at the Edgbaston Cricket Ground on Sunday.

Lanka, on the other hand, slumped to a 96-run defeat at the hands of top-ranked ODI team South Africa in their first group encounter at the Oval.

While a win here would ensure India a semi-final spot, the Angelo Mathews-led side finds itself in a do-or-die situation. They need to clinch victory to keep their hopes in the tournament alive.

Kohli on Wednesday had asserted that the team is currently playing good cricket, but needs to respect every opposition and not play with arrogance.

“At the moment, we are playing good cricket, but, that doesn’t mean we play with arrogance as a team.We respect every opposition the same way, and, we intend to play the same kind of cricket against everyone,” Kohli said ahead of the match.

“I would personally like this young Sri Lanka side to walk out at The Oval and play with the arrogance and abandon of youth,” Sangakkara wrote in his column for the International Cricket Council (ICC).

Sri Lanka will be without senior opener Upul Tharanga who has been handed a two-match suspension by the ICC for a slow over rate during opening match.

Meanwhile, batsman Chamara Kapugedera has been ruled out of the tournament due to knee injury. Opening batsman Danushka Gunathilaka has been named in the squad as his replacement.

Here are some quick facts about two sides: 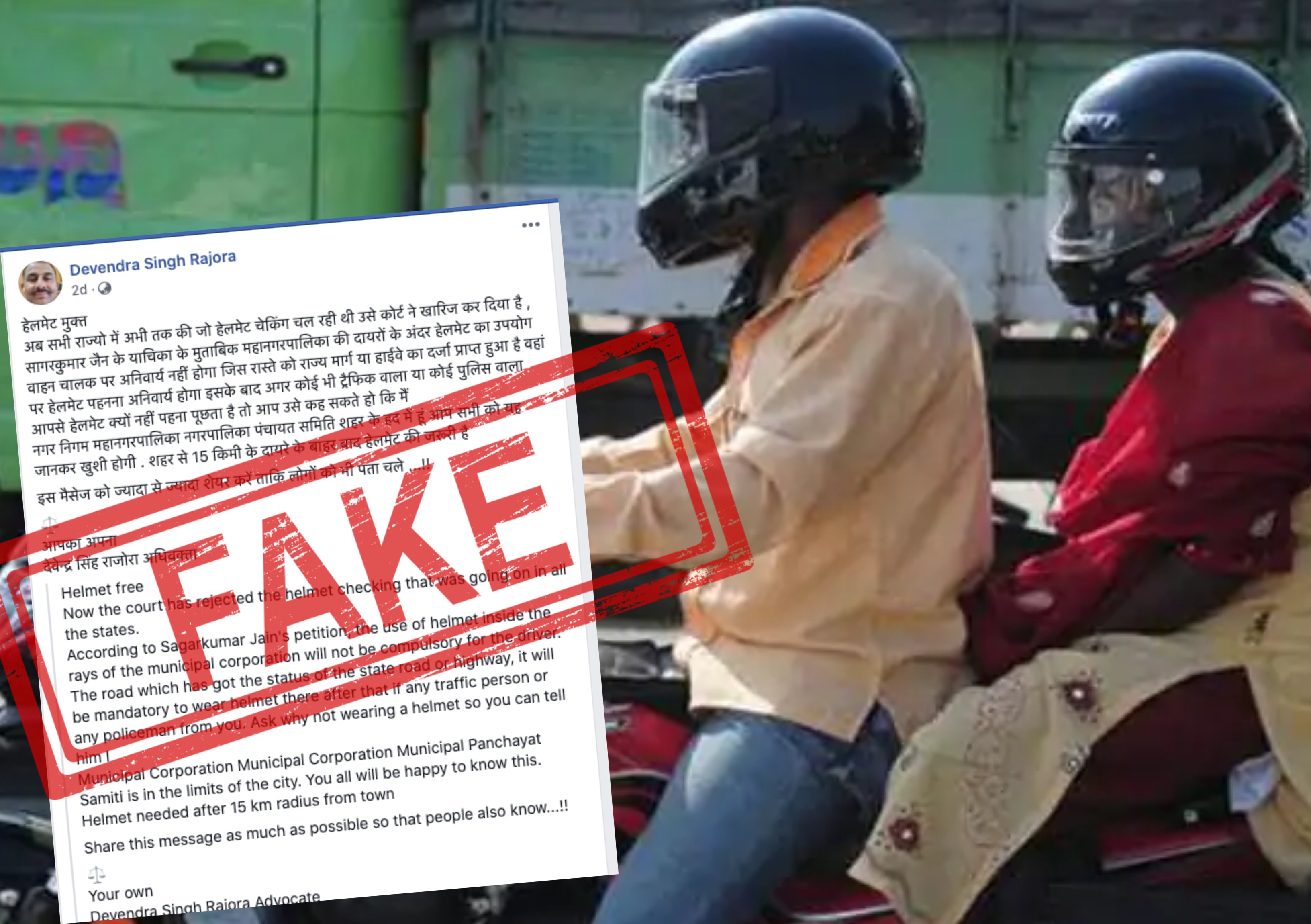