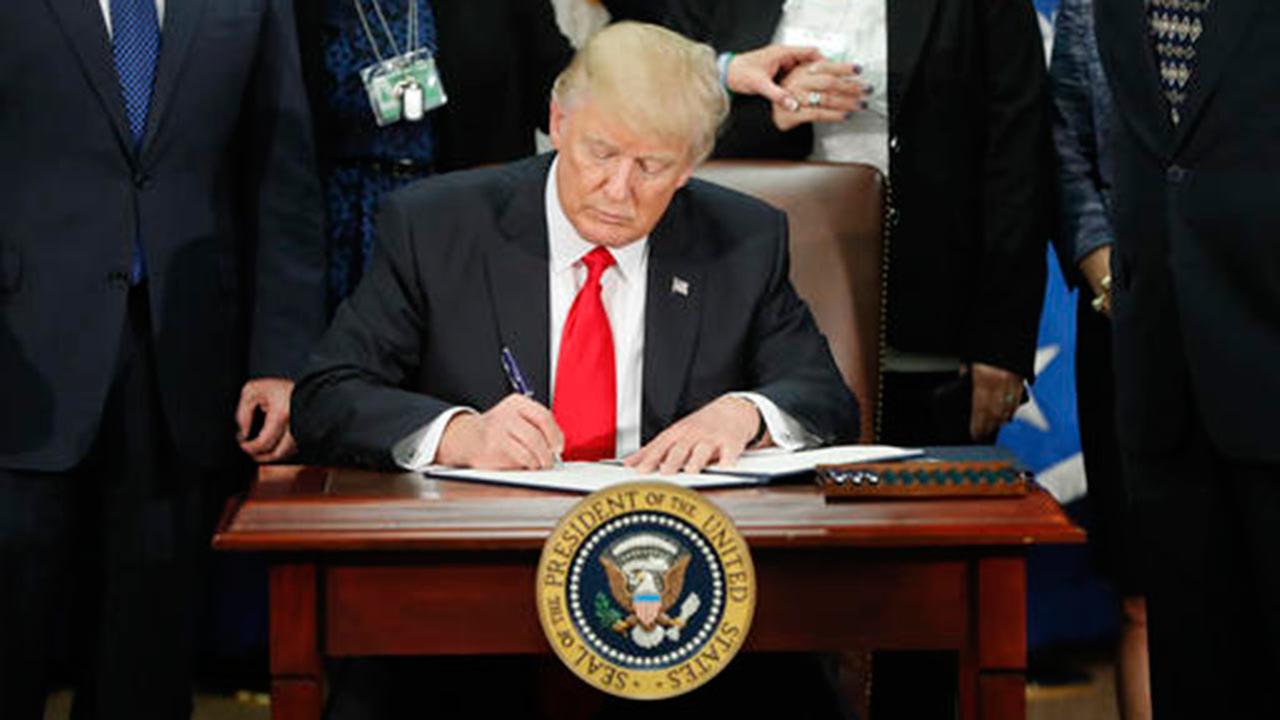 The US will possibly be going through another “lost decade” of foreign tourists due to the travel ban imposed by President Donald Trump, according to Jonathan Tisch, a leading hotel executive.

ALSO READ: Your facial expressions make it difficult for people to identify you!

The chief executive of Lowes Hotel & Co. , warned that policies viewed as bellicose to the foreign visitors can cause a serious damage to the US tourism industries,  just as the policies after 9/11 led to a great loss of dollars in revenues from overseas travellers.

Tisch said ‘’ When it comes to a business as competitive as travel, we need to remember that words matter. Perceptions matter,’’ at a hospitality conference hosted by New York University. He further added ‘’ In other words, it’s important to balance security measures designed to keep out people who mean us harm… with words and actions assuring legitimate travelers that we welcome them and their business.’’

This mention was made when the US president, Donald Trump, revived a ban on travelers from preponderate seven Muslim countries, saying that the measure was required in the wake of the London attacks. The measure has been blocked in US courts.

Other leading hoteliers have also agreed with Tisch’s remarks in recent months. The chief executive of Hilton, Christopher Nassetta called for a ‘’ balanced approach’’ to foreign tourism, in an interview that was held with CNBC on Monday.

Tisch said that one of the Loews’ hotels in Miami has had a group cancel as they had attendees from travel ban country. He also mentioned the case of Emirates airlines cancelling flights to some US cities and projections of steep cutbacks in foreign travel to New York City.

‘’ This is mostly anecdotal evidence,’’ he said. Further added to the statement by saying ‘’We all hope the data on the travel to the US remains positive. But no one can deny the tremendous uncertainty people feel about travelling to the US right now.’’ Tisch favored Trump’s call for a $1 trillion infrastructure investment program.