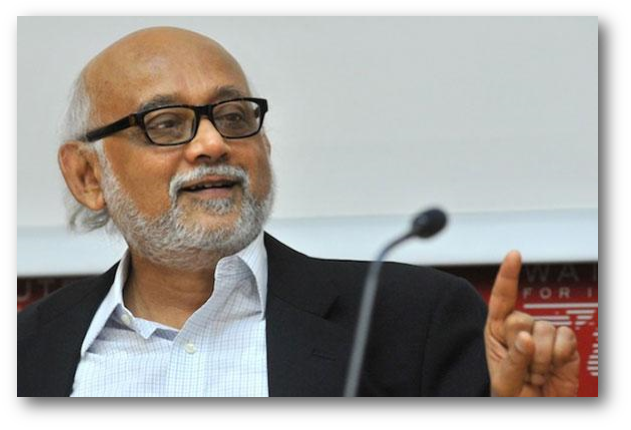 Kolkata : Scholar Partha Chatterjee, who recently compared Indian Army Chief Major General Bipin Rawat to British General Dyer, infamous for organizing the Jallianwala Bagh massacre, has said that he sticks to his opinion and will not change his opinion whatsoever.

Earlier in an article, the Bengali scholar compared Major Rawat with Dyer, who was responsible for the brutal killing of more than 1000 people peacefully gathered to protest non-violentally at the Jallianwala Bagh in Amritsar.

Chatterjee in his article wrote that Kashmir, is witnessing its ‘General Dyer’ moment.

This article by Chatterjee came after Maj. Rawat extended support for Major Leetul Gogoi over the human shield controversy in Kashmir.

“There are chilling similarities between the justifications advanced for the actions of the British Indian army in Punjab in 1919 and those being offered today in defense of the acts of the Indian army in Kashmir,” Chatterjee wrote in his article.

The Army chief had come to the rescue of Major Gogoi over the human shield issue, and said such ‘innovative’ ways are required to counter the dirty war underway in Kashmir.

Indicating his firm approach to counter the insurgency, Gen Rawat said Army would take steps, which would break the clutches of militancy in South Kashmir.