What do you do when something goes against the law? Clearly, going to a police station. But, what would you do if men in uniform turn into the perpetrators themselves?

In yet another incident of police personnel bringing shame to their department, a video of a cop allegedly molesting two sisters at the Karhal Gate Police Station has gone viral.

The irony is that the girls had gone to the police station to report a case of argument and molestation.

Things turned ugly when the cop on duty started behaving inappropriately, according to the sisters.

In the video, the accused cop Ishwari Prasad can be seen touching one of the girls in an inappropriate manner.

Meanwhile, the accused, gave a different version in his defence, saying that the girls came to him saying a man had insulted them by trying to grab the drawstrings of their pants.

To which he replied saying that nobody wore such kind of clothing these days.

“I then told them to go and touched her hand. I did not tease them,” Prasad said.

However, after the video went viral, the accused cop was suspended by Superintendent of Police (SP) Rajesh S. The investigation into the incident has been handed over to the city’s Circle Officer.

SP Rajesh S. assured that no sort of misbehavior with the complainants would be tolerated. 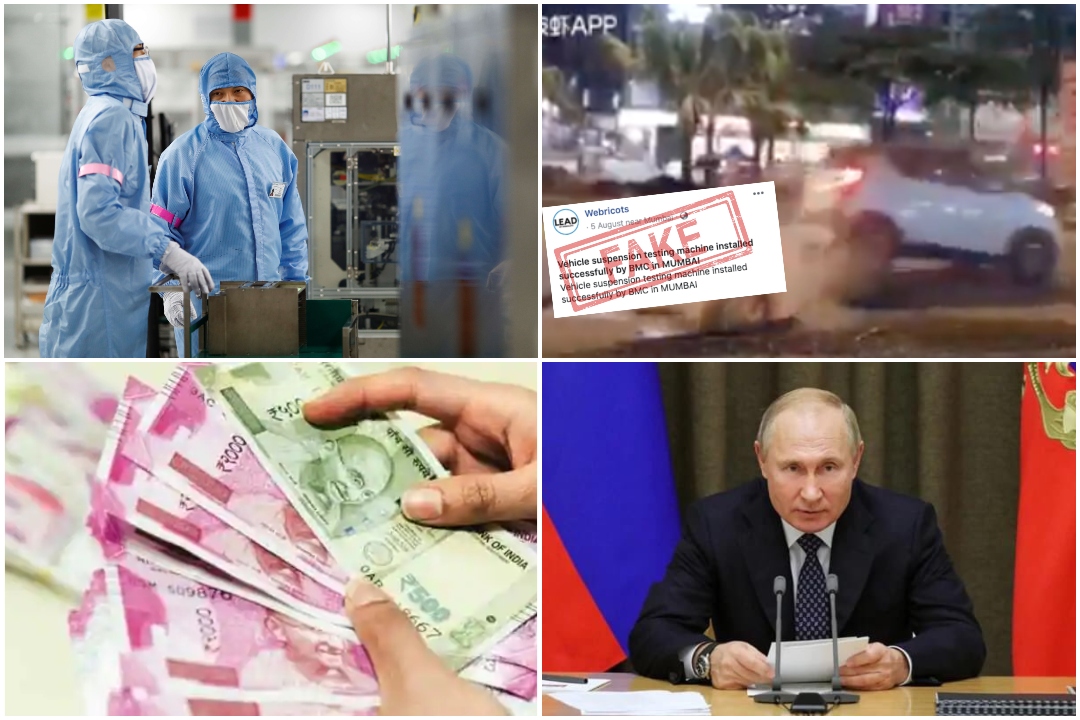