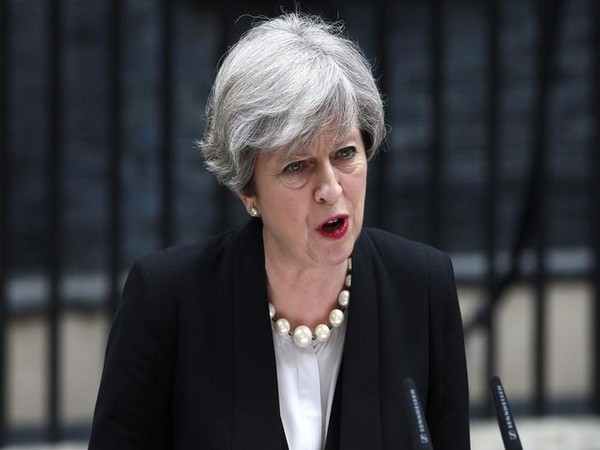 The Met Police Assistant Commissioner, Mark Rowley had earlier confirmed that nine people have been killed in the attack on London Bridge and Borough Market of which three were attackers who had gone on a stabbing spree. The toll has now risen to 10.

AC Rowley confirmed “At this stage, we believe that six people have died in addition to the three attackers shot dead by police.”

The police shot dead the three male suspects behind the stabbings.

“Since late yesterday evening [Saturday, 3 June], the Metropolitan Police Service has been responding to incidents in the London Bridge and Borough Market areas of south London. We are treating this as a terrorist incident and a full investigation is already underway, led by the Met’s Counter Terrorism Command. 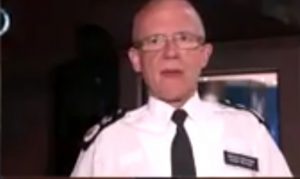 “You will understand that our knowledge of the incident is still growing but what we understand at the present time is:

At 22:08hrs yesterday evening we began to receive reports that a vehicle had struck pedestrians on London Bridge.
The vehicle continued to drive from London Bridge to Borough Market.

The suspects then left the vehicle and a number of people were stabbed, including an on-duty British Transport Police officer who was responding to the incident at London Bridge. He received serious but not life-threatening injuries. His family has been informed.

Armed officers responded very quickly and bravely, confronting three male suspects who were shot and killed in Borough Market. The suspects had been confronted and shot by the police within eight minutes of the first call. The suspects were wearing what looked like explosive vests but these were later established to be hoaxes.

“The ongoing operation is led by the Met, working closely with British Transport Police, City of London Police, the London Ambulance Service and the London Fire Brigade.

“At this stage, we believe that six people have died in addition to the three attackers shot dead by police. And at least 20 casualties have been taken to six hospitals across London.

Over 80 of our medics responded to the incident in #LondonBridge https://t.co/hCiKVCBrnb pic.twitter.com/HltR4nQEHh

“I’d like to repeat our request for the public to avoid the following areas: London Bridge and Borough Market. This is to allow emergency services to deal with this incident.

“The investigation is being led by the Counter Terrorism Command and we would ask anybody who has images or film of the incident to pass those to police by uploading it at www.ukpoliceimageappeal.co.uk.

“Our thoughts are with all those involved and those responding to both incidents. Those who are concerned about a loved one can contact the Casualty Bureau on 0800 0961 233.

“We are reviewing and planning to strengthen our policing stance across London over the forthcoming days, and there will be additional police and officers deployed across the Capital.

“I would like to ask the public to remain vigilant and let us know if they see anything suspicious that causes them concern and dial 999 immediately.”

According to some unconfirmed reports, ISIS has taken responsibility for the attack.

The British Prime Minister Theresa May will convene an emergency security Cabinet meet known as Cabinet Office Briefing Room (Cobra) following the terror attacks took place at the London Bridge and the Borough Market, where several people were injured.

The top-level security briefing involves a discussion across departments which is designed to respond to national emergencies.

British Prime Minister Theresa May will convene an emergency security Cabinet meet known as Cabinet Office Briefing Room (Cobra) after terror attacks took place at the London Bridge and the Borough Market, where six people were killed and several injured. The top-level security briefing involves a discussion across departments which is designed to respond to national emergencies.

The Prime Minister will chair a meeting of the government’s emergency response committee on Sunday.

Shortly after the incidents, May said the “terrible” incident in London is being treated as a “potential act of terrorism,” it is reported.

“Following updates from police and security officials, I can confirm that the terrible incident in London is being treated as a potential act of terrorism. This is a fast moving investigation. I want to express my huge gratitude to the police and emergency services who are on the scene. Our thoughts are with those who are caught up in these dreadful events,” she added.

Earlier in the day, minutes after a van mowed down a number of pedestrians on the London Bridge, injuring several, it was reported that two other simultaneous terror attacks took place at the Borough Market and Vauxhall.

Earlier, the Met Police had appealed the public to remain “calm but, alert and vigilant.”

Please remain calm, but be alert & vigilant. We are using all necessary skills & resources at #LondonBridge #BoroughMarket #Vauxhall