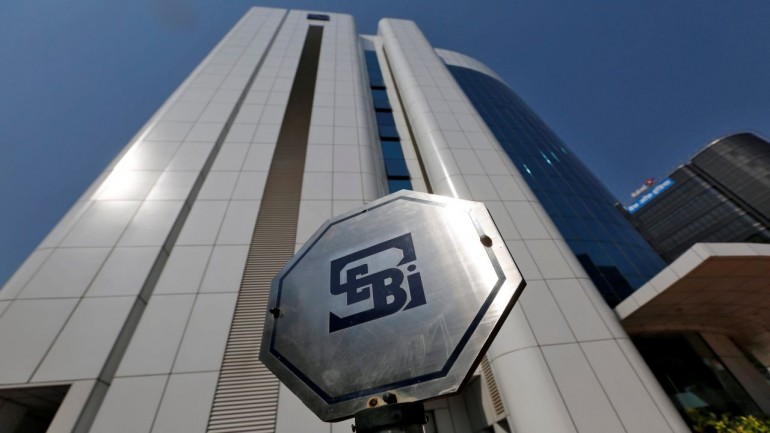 Telecomm services provider Bharti Airtel on Thursday announced receiving approvals from the Securities and Exchange Board of India (SEBI), Bombay Stock Exchange ( BSE) and National Stock Exchange of India ( NSE) for the proposed scheme of a merger between Airtel and Telenor (India) Communications Private Ltd.

However, the proposed acquisition will include the transfer of all of Telenor India’s assets and customers, further augmenting Airtel’s overall customer base and network. Airtel has further stated that it has filed the joint company application before the New Delhi Bench of the National Company Law Tribunal for approval of the proposed merger.

The merger, which is an inter-alia subject to other statutory approvals including from the Competition Commission of India, will enable Airtel to further bolster its strong spectrum footprint in seven circles, with the addition of 43.4 MHz spectrum in the 1800 MHz band. As part of the scheme, Airtel will acquire Telenor India’s running operations in seven circles including Andhra Pradesh, Bihar, Maharashtra, Gujarat, UP (East), UP (West) and Assam.