Home Politics Will give jobs after forming Govt. in Telangana: Rahul Gandhi 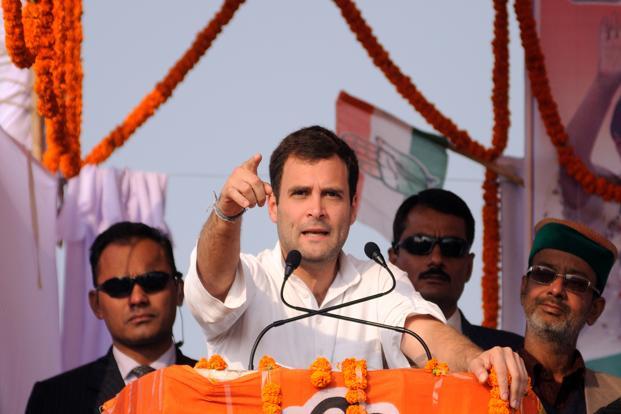 “We will give jobs. After Congress comes to power in the state, you will see ‘made in Telangana’ written behind your mobile phone,” Rahul said at rally here.

Rahul further said that the Congress was not a party of family but of Telangana’s people.

Earlier in the day, Rahul said the people of Telangana are not getting what they dreamed of, and therefore, the grand old party would like to give them that.

“People of Telangana are not getting what they had dreamed of and we would like to give them that,” Rahul said.