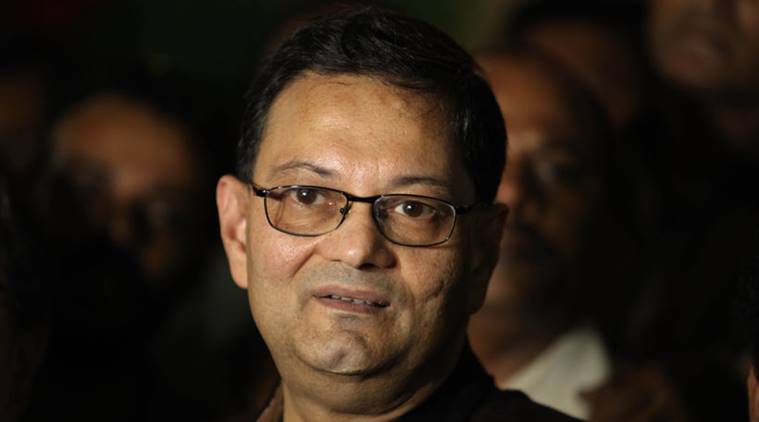 Kolkata: Expressing displeasure over the Centre’s reply to a Right to Information (RTI) query on Netaji Subhash Chandra Bose, Netaji’s grandnephew Chandra Kumar Bose on Wednesday called on Prime Minister Narendra Modi to intervene in the matter and instruct the officials to not give bogus reports.

“The matter is not so simple. This is a very irresponsible reply and this government official should be taken to task. The Prime Minister must immediately intervene in the matter and instruct his officials not to give such reply,” he told the media.

Bose added that the RTI reply has quoted the Shahnawaz Committee report, the Khosla Commission’s report and the Justice Mukherjee Commission.

“The first two reports are controversial and in fact according to most researchers and most members of the Bose family those two reports were bogus. The Nehru Government had engineered the Shanawaz Commmitte report. In spite of the third member of the Committee, Suresh Chandra Bose, Subhash Chandra Bose’s elder brother had given a dissension report, disagreeing with the Committees findings,” he said.

Bose asserted that the report was suppressed by the Nehru Congress Government.

“Shahnawaz Committee is absolutely a bogus report which the people have rejected. Similarly, Justice Khosla was a friend of Nehru-Gandhi family and he had prepared to state without any research of thoughts that Subhash Chandra Bose perished in the air crash. The third report has some substance, because in 1999 Calcutta High Court had directed the Central Government. At the time the NDA government was in power to institute an enquiry because it was not conclusively established what happened to Subhash Chandra Bose after August 18, 1945,” he added.

Bose further said that Justice Mukherjee has conclusively stated that there was no air crash on August 18, 1945 and Subhash Chandra Bose had probably gone to China and the erstwhile Soviet Union.

“This could not be probed further because of lack of documentation. Our appeal to the Prime Minister was to immediately form a special investigation team which could take forward where Justice Mukherjee had left,” he added.

He asserted that the reply was irresponsible without understanding the concept and without any research.

“We have sought an appointment with Prime Minister Narendra Modi. We want entire government to be on the same page as the Prime Minister. I know that he is determined to solve this mystery,” Bose added.

In a reply to an RTI query on Netaji Subhash Chandra Bose, the Narendra Modi government said that Netaji died in a plane crash. 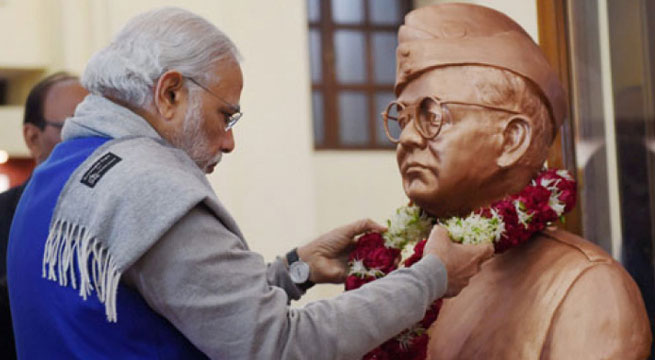 The RTI application was filed by one Sayak Sen in April wherein he asked if there was any information available with the government on Gumnamibaba or Bhagwanji who lived incognito in Uttar Pradesh till 1985 and was rumored to be Netaji Subhash Chandra Bose.

To this, the Ministry of Home Affairs (MHA) replied that some information about Gumnami Baba and Bhagwanji is available in the Mukherjee Commission report on page 114-122.

The RTI application asked if the government has any information regarding the whereabouts of Netaji post August 18, 1945.

Replying to the query, the MHA said that after considering the reports of various commissions, the government has arrived at the conclusion that Netaji Subhash Chandra Bose died in a plane crash on August 18, 1945.