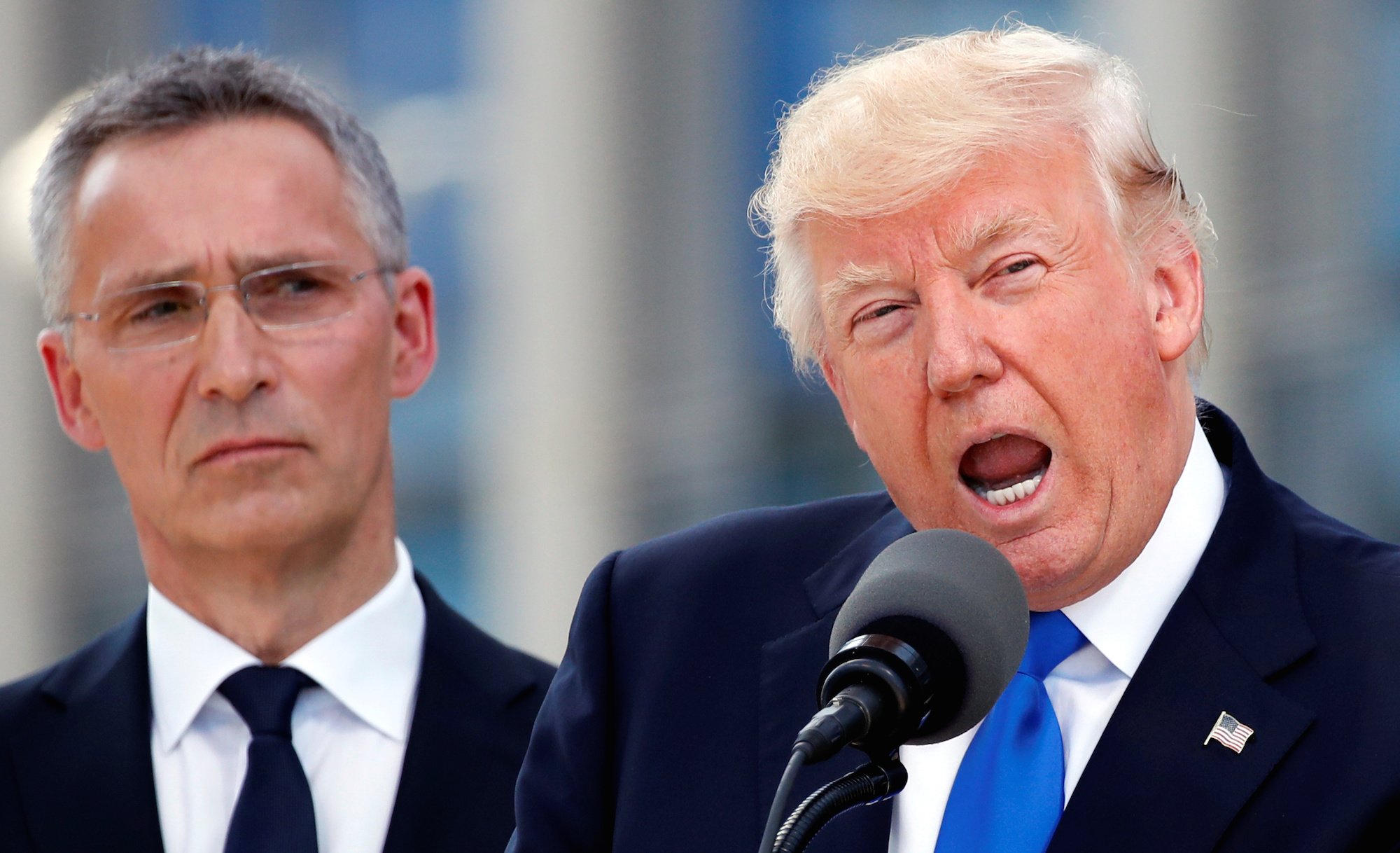 On Thursday, US President Donald Trump directly accused the US’ NATO allies of not contributing their share to the alliance. The US President made the statement during an address at the unveiling of a memorial to the September 11, 2001 attacks on the US at NATO headquarters in Brussels.

Trump’s address highlighted the drop in defence spending from the European members of NATO. The President stated that “23 of the 28 member nations are not paying what they should be paying for their defence” and this situation was “not fair to the people and taxpayers of the United States.”

Trump’s statement could push the NATO members to properly commit to Article V of the treaty, related to collective defence, which states that an attack on one is an attack on all. While the NATO no longer needs to face a Soviet threat, Trump highlighted the recent terrorist attacks in Manchester to imply NATO’s new focus in fighting against terrorism.