Home Nation The Life and Times of PM Narendra Modi 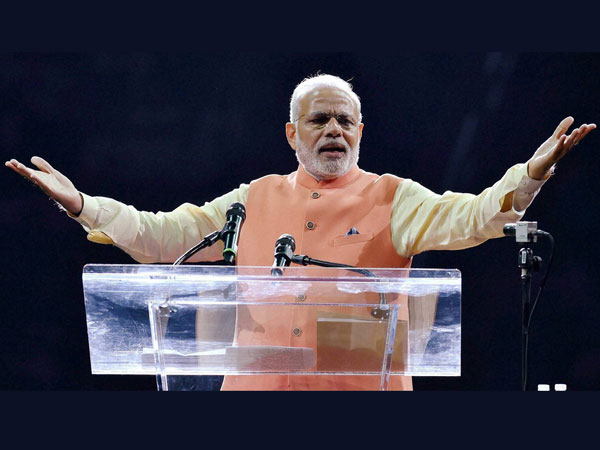 As Narendra Modi’s prime ministership of India completes three years, one of India’s most prolific leaders has established himself as a household name. Good or bad, there are few who would criticize Modi’s determination and commitment to India and its people. With the culmination of three years at the helm of the Indian government, here’s a look at Narendra Modi’s life away from the spotlight of politics.

Narendra Modi’s life before becoming the Chief Minister of Gujarat and the Prime Minister of India has been well publicized. Modi rose from humble beginnings, working with his father at his tea stall, to become the leader he is today.

Modi’s early life was characterized by a drive to serve the nation. Modi came into contact with the RSS at a fairly young age but completely engaged with the organization in his 20s. It was during his years in the RSS that Modi completed his  Bachelor’s degree in Political Science. During the Emergency period, Narendra Modi got the opportunity to engage with people who would later become leaders of the BJP. His work in the RSS and later, in the BJP would prove instrumental in his rise to power.

Narendra Modi’s daily schedule has remained unchanged for a significant portion of his life. The Prime Minister has himself stated that he begins his 18 hour work day early. The PM dedicates half an hour everyday to yoga and meditation to prepare for the long day ahead.

When not on a foreign visit, the Prime Minister manages the work of the officers and ministers working under him. Modi remains in constant contact with his ministers throughout the day. He also undertakes occasional reviews of his officers’ work and offers suggestions for improvement.

One key highlight of Narendra Modi’s prime ministership is his accessibility to the people. The Prime Minister is extremely tech-savvy and uses various social media channels to engage with the Indian people. Modi keeps his more than 30 million followers on Twitter updated with the latest developments that he is involved in.

It isn’t only the PM who is accessible. PM Modi has also made the Prime Minister’s Office accessible as well. People can directly write to the PMO and get their specific queries addressed. The PM takes a special interest in these queries and dedicates some time every day to read the queries sent to the PMO website.

Another tool, introduced by the Prime Minister himself, is his regular Mann ki Baat public addresses. These addresses are broadcast all over India with the PM focusing on key issues present in India. Modi has also used the Mann ki Baat addresses to ensure that the people are made aware of the government’s social welfare programmes and schemes.

Modi’s presence is not only felt in India but is evident in his foreign trips as well. When on foreign trips, Modi can be seen promoting an image of India that is proud of its Indian heritage. In a world dominated by suits, Modi chooses to wear clothes made from Khadi and has a wardrobe that is ready for any occasion the PM may have to attend. 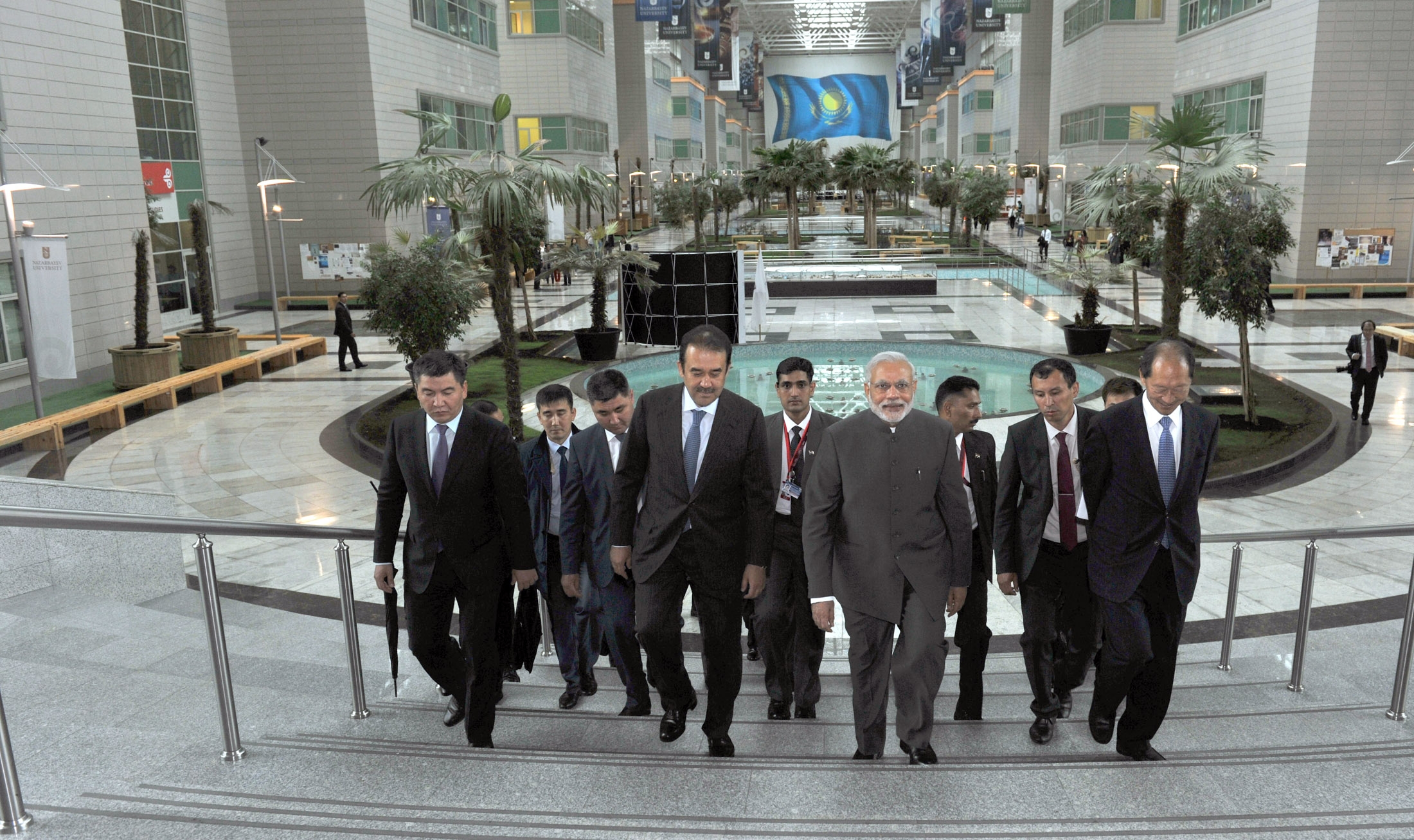 Message to the Youth

Since he was elected as Prime Minister of India, Modi has emphasized the role youth has to play in the future of India. Through his Mann ki Baat addresses, the PM has urged the youth to serve the nation in all fields, from economic to social. 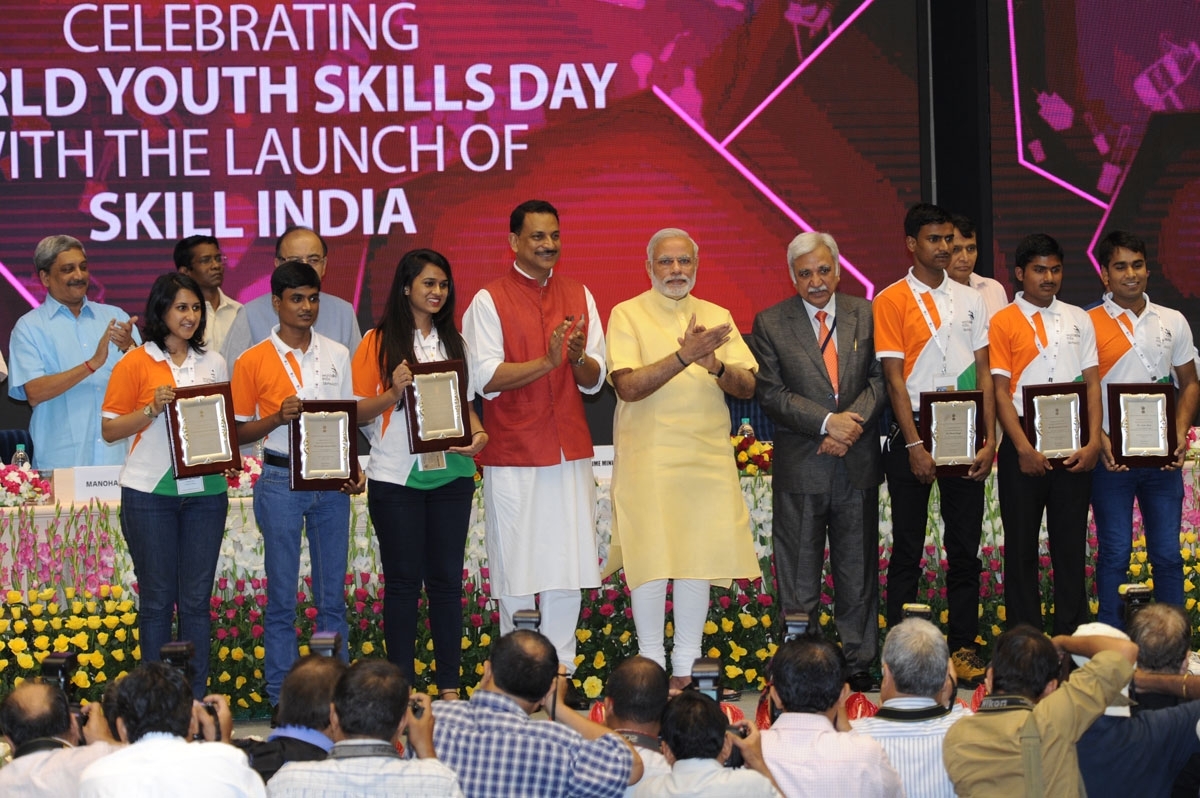 Modi’s dedication to his work has also provided the youth with a very visible role model to follow. His emphasis on upholding Indian values while incorporating a modern outlook are ideals that are appealing to the youth and the masses. The PM has called for the youth to drive “Youth-led Development” and has provided the youth with the right atmosphere to commit to his vision of developing India.