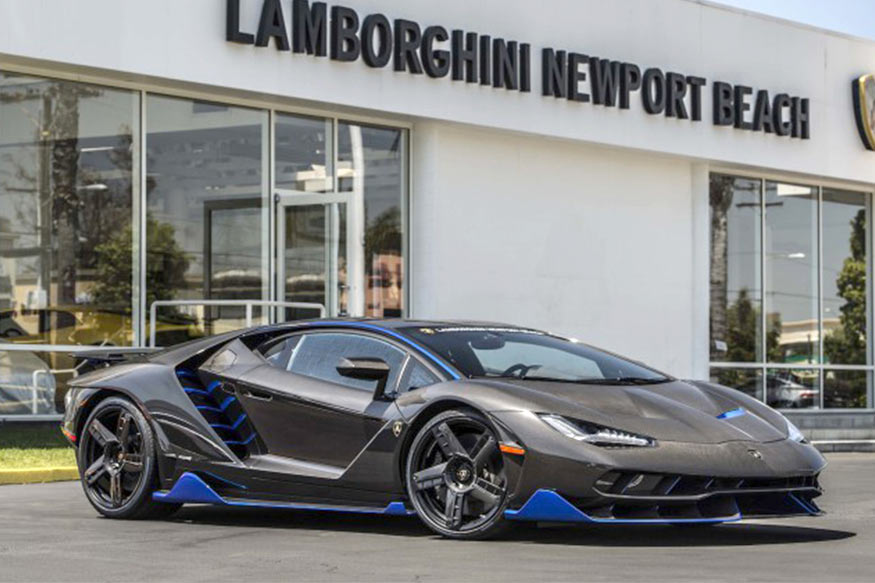 For a lot of people, getting the keys to a brand new car is an exciting occasion which they look forward to. Levels of excitement and anticipation may vary though. On a sliding scale, collecting a new minivan is probably towards the lower end of excitement levels, while something like a new luxury SUV is probably a lot higher up the scale. However, it’s very hard to imagine how most of us would feel if we were in the shoes of one US car-buyer, who recently became the first customer in America to get his hands on a new Lamborghini Centenario.

The customer with the pride of picking up the first of these incredible cars to be delivered to an American buyer was in Newport Beach in California. The car in consideration is a black and blue hardtop version, which was custom built with a glossy carbon-fiber exterior and the same interior colour scheme of leather and Alcantara. The manufacturer has promised all the Centenario’s other US buyers will get their cars by the end of this year.

ALSO READ: Electric motorcycle with a range of 700 kms?

The Lamborghini Centenario is a special model produced by the legendary Italian supercar builder to celebrate the 100th birthday of its founder, Ferruccio Lamborghini. Interestingly, the Centenario is basically a tricked-out Aventador, but it would be childish to see that as any sort of criticism. 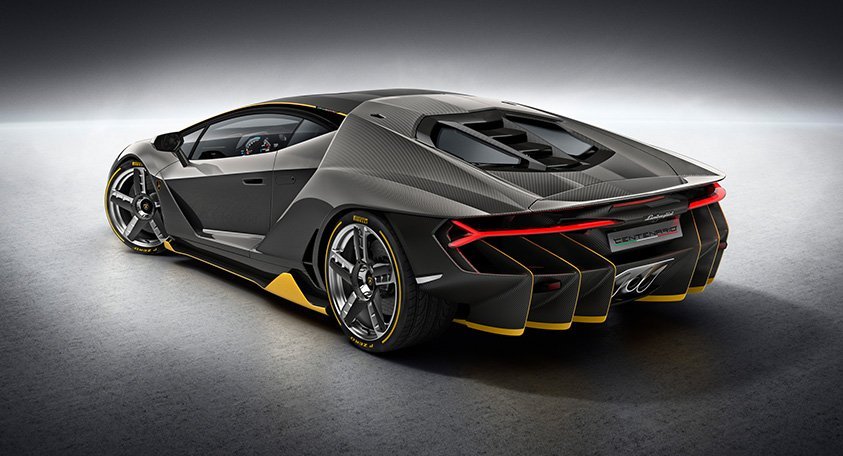 We first learned about how this $1.9 million supercar was being produced to mark the 100th birthday of the industry leader last year, and it’s hardly a surprise that’s it’s a limited edition of just 40 cars that are split between coupe and convertible versions. Naturally, every single one is already spoken for, and they probably have been for some time. 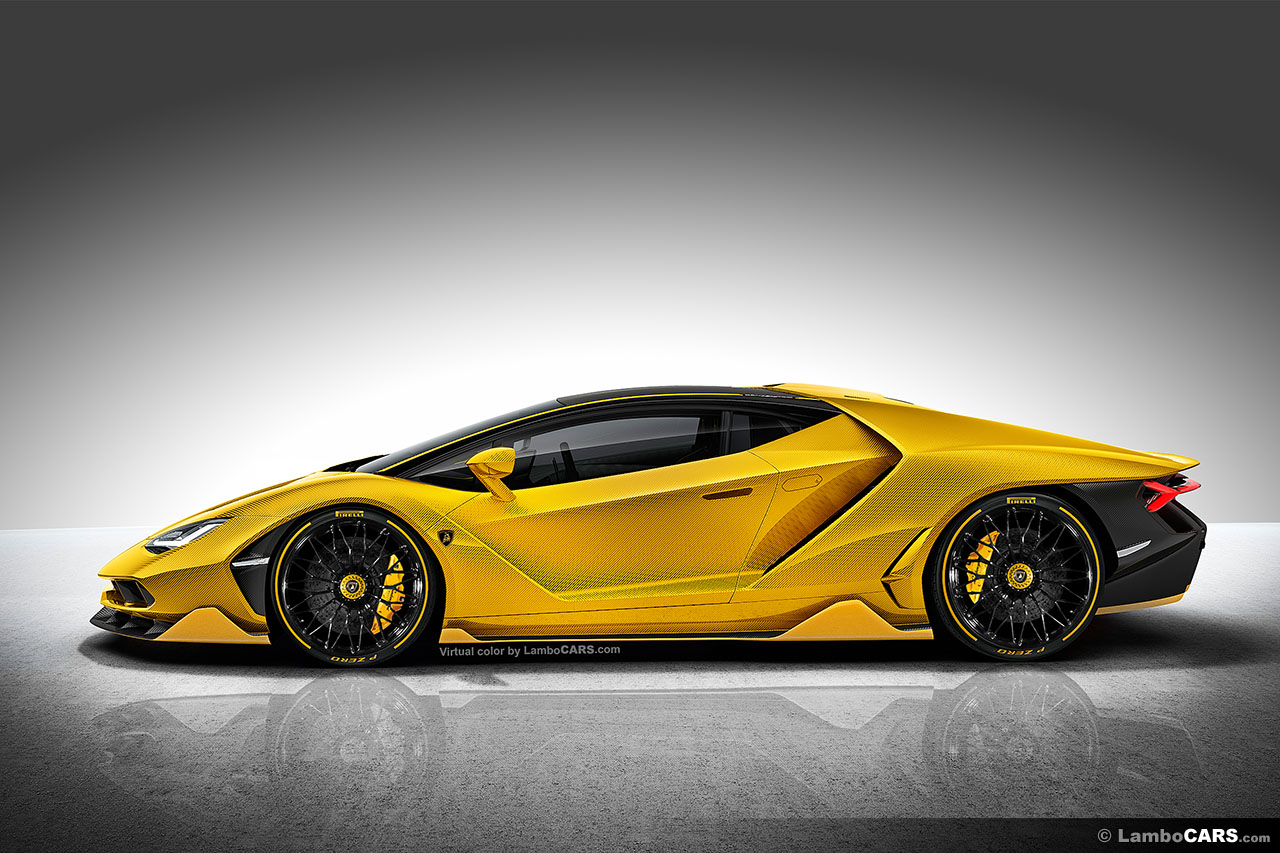 At the heart of the Lamborghini Centenario is a naturally aspirated V-12 engine producing a staggering 759 horsepower, which propels the car to 62 miles per hour from a standing start in as little as 2.8 seconds and onwards to a top speed of some 217 mph. Each one is individually specified and built to the personal tastes of the particular customer through Lamborghini’s Ad Personam program.

Automobili Lamborghini America COO, Alessandro Farmeschi, says of the car, “When Ferruccio Lamborghini began realizing his dream of creating the best supercars in the world, he wanted to reach a large audience through production, but he also wanted to keep the unique nature of limited-edition vehicles that clients are able to personalize to their own tastes and style.”

That vision certainly appears to have been achieved with this particular $1.9 million example.