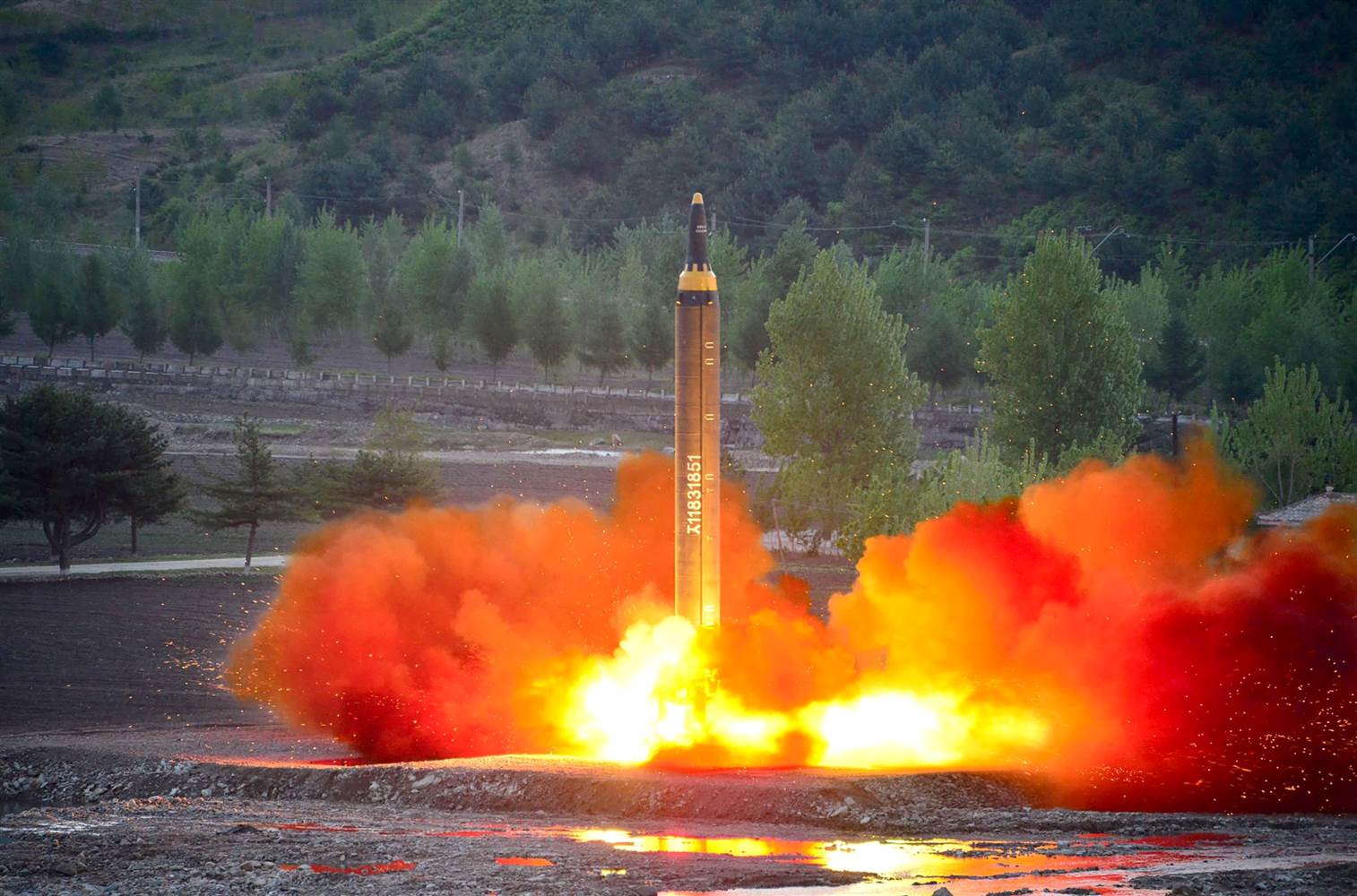 The missile tested was the Pukguksong-2, a land-based version of Pyongyang’s submarine-launched weapon, using solid-fuel that allows for immediate firing, KCNA said.

The missile, which was described by Washington as medium-range, was fired from Pukchang in South Pyongan province and traveled about 500 kilometres before landing in the Sea of Japan, according to South Korea’s armed forces.

The US, South Korea and Japan sharply denounced the launch and jointly requested an emergency meeting of the United Nations Security Council on the matter.

The launch came just one week after the North fired a Hwasong-12 intermediate-range missile, which according to Pyongyang flew almost 800 kilometres and was capable of carrying a “heavy” nuclear warhead. North Korea’s continued development of missile technology has caused tensions in the region to steadily rise.