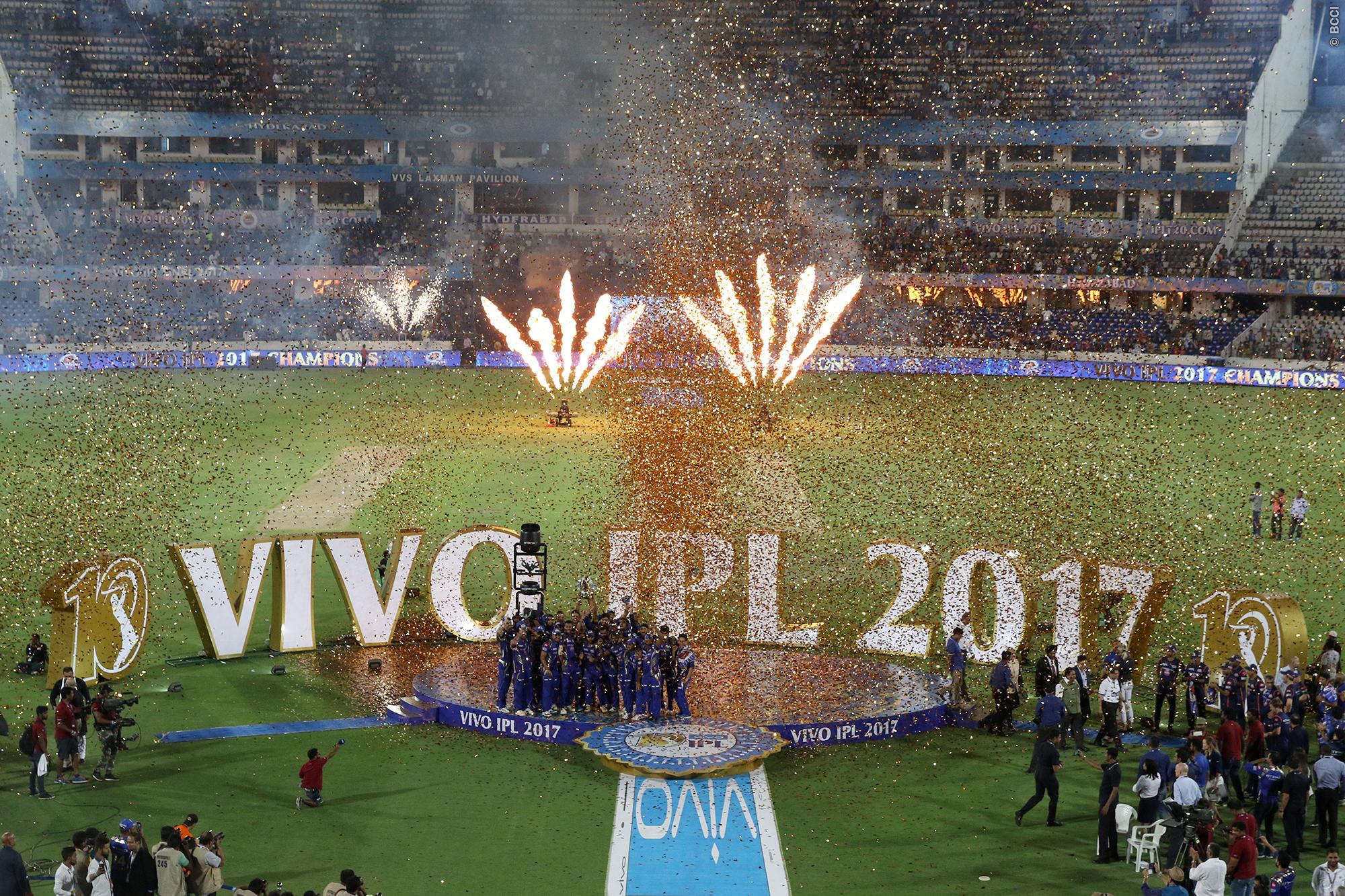 The tenth season of the Indian Premiere League ended yesterday night with Mumbai Indians clinching victory in a tense match against Rising Pune Supergiants. This makes it the third IPL title that Mumbai Indians have won.

This season has produced some memorable matches and in a look back at this year’s performances, here are the key highlights of IPL 10.

With 641 runs scored across 14 matches, David Warner scored the most runs this season, securing the Orange Cap for the season. The Sunrisers Hyderabad batsman also secured the highest individual score with 126 runs against Kolkata Knight Riders.

While the big stars of Indian cricket continued their impressive batting performances, the real batting surprise came from India’s young batting talent making a mark this season. Rishabh Pant’s 43-ball 97 against Gujarat Lions praise from all quarters, including the master himself, Sachin Tendulkar, who called it one of the best knocks he had seen in the IPL. Sanju Samson also rose to the occasion this season, scoring a total run tally of 386.

On the bowling front, this season was a story of hat-tricks and last over heroics. This season has the unique distinction of having two hat-tricks being scored on the same day. The first came from Samuel Badree, who secured the first hat-trick of the tournament in the match between Royal Challengers Bangalore and Mumbai Indians. The second hat-trick also had the distinction of being the first five-wicket haul of the tournament. Andrew Tye, playing for Gujarat Lions claimed his hat-trick and the five wickets in the match against Rising Pune Supergiant.

Tight finishes were a hallmark this season with Mumbai Indians making it a common feature of their matches. It was the efforts of their bowlers that shined the Mumbai-based squad’s last over battles. Jasprit Bumrah’s super over in the match against Gujarat Lions allowed the Mumbai Indians to emerge victorious. The IPL final also saw a tight finish with Mitchell Johnson’s deliveries preventing the chasing Pune squad from winning the game.

While this season of IPL produced some stellar performances, Royal Challengers Bangalore suffered through a dismal tournament. This season saw the Bangalore-based team score the lowest total in IPL history, a record that goes in stark contrast to their record of having the highest total in IPL history. The team’s usual heavy hitters seemed to have fizzled out this season with individual performances from Chris Gayle and Virat Kohli being insufficient to achieve the level of performance RCB is expected to deliver.