The father of former FBI Director, James Comey, termed his son’s firing “a Trump deal” and said that the U.S. President Donald Trump was “scared to death of him.”

In an interview with CNN, J. Brien Comey called his son’s firing “a Trump deal” as “because Jim tells the truth, (while) Trump runs around lying most of the day.”

Speaking on the issue that the President also demanded loyalty pledge from his son at a private dinner, the 86-year-old said “[Comey] didn’t give him 100% loyalty, and he demands that of people who work with him.”

Comey’s father described his son as a “straightforward and honest guy” and he assured President Trump that he would give 100% honesty, but not loyalty.

Meanwhile, the White House refused to respond immediately to a request for comment on J. Brien Comey’s statements.

Comey’s father used some very strong words to describe the FBI director’s dismissal and did not hide his own distaste for the President saying,” Oh my God, I think he should be impeached immediately – yesterday. He’s a very incompetent guy. He’s out of his league.”

But he conceded that he thought impeachment “a long shot.”

“(Comey) could have been subservient to Trump, (but I told him) he was not going to do that…” J. Brien Comey said, adding tongue-in-cheek: “Incidentally, I told him I thought he and Trump would testify side by side in front of these Congressional committees.”

Comey’s father’s revelations emerge after a tumultuous period for the Trump administration, which saw Trump fire the FBI director on May 9 and then undermine his own senior aides on his reasons for doing so.

After Comey’s ouster, several reports emerged about Trump discussing firing of FBI Director with senior Russian officials in the Oval Office and saying “I just fired the head of the FBI, he was crazy, a real nut job. I faced great pressure because of Russia. That’s taken off.”

Unlike the former FBI director, who so far has kept quiet about his firing, Comey’s father said “Why he was fired, I think, is Trump changes every day,” he said. “He had three reasons three days in a row.”

Comey’s father said he has never been a fan of Trump and didn’t vote for him: “I think the man should be in a home quite honestly, he’s crazy as a hoot.” 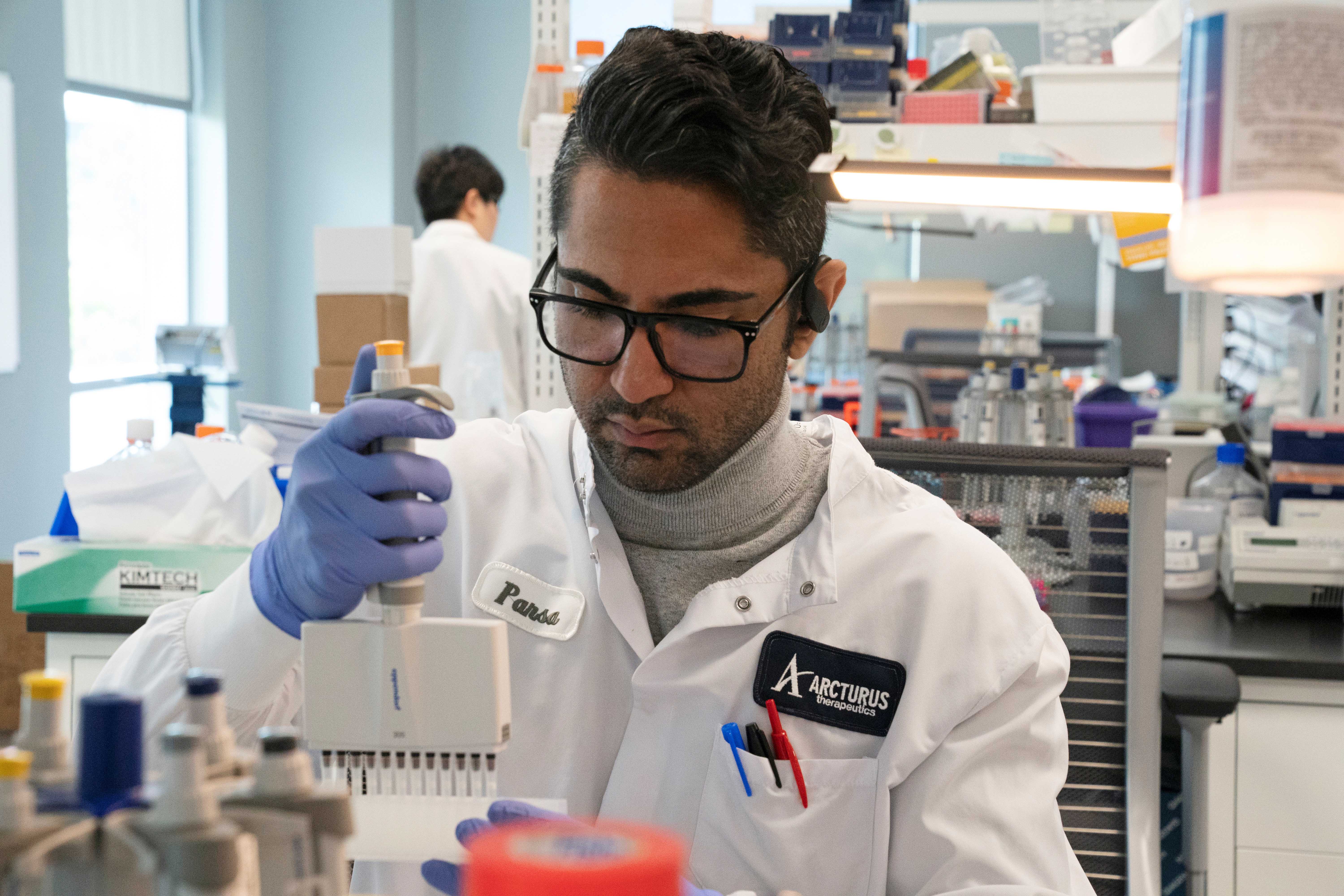