After Advisor to Pakistan Prime Minister Nawaz Sharif on Foreign Affairs Sartaj Aziz reiterated Pakistan’s stand that Indian national Kulbhushan Jadhav cannot be acquitted by the International Court of Justice (ICJ), former foreign secretary Salman Haider said that by doing so, Islamabad has to pay the price in terms of global opinion.

“It’s up to Pakistan to decide whether or not they want to abide by it; they can’t be compelled. But if Pakistan or any other country deliberately flouts the ICJ’s finding and decision, it will have to pay the price in terms of global opinion, a sense of putting itself out of court, looking as it is not prepared to abide by the international norms of the contract,” Haider said.

He continued that to rehear the matter or not is the ICJ’s decision, adding that it can only be suspected that the decision of the court would remain intact as it has been taken after due consideration.

“The sense of the judgment that ICJ has given is that the treatment of Kulbhushan should be according to the international requirement which includes consular access,” he said.

Senior Supreme Court Lawyer and International Expert, Dr. Surat Singh asserted that Islamabad’s remarks showcase that it doesn’t have any respect for international court of law.

“It shows that Pakistan does not have much respect for international court of law because earlier also they were saying lot of things and justifying the military court judgment,” Singh said.

He said that the both the countries has signed the Vienna Convention and hence, it is binding on Islamabad and it can’t refuse to abide by the verdict of ICJ.

“First of all since Pakistan has signed the Vienna convention and according to Article 36 consular approach is to be given, once the country signs the optional protocol then it gives what we call compulsory jurisdiction,” he said.

Responding to the plea filed by Pakistan to rehear the case, Singh said that the hearing is not a problem, but the chances are that the order would remain the same.

Earlier on Saturday, Advisor to Pakistan Prime Minister Nawaz Sharif on Foreign Affairs Sartaj Aziz asserted that Indian national Kulbhushan Jadhav cannot be acquitted by the ICJ and his punishment will be in accordance with domestic laws.

He argued that Indian rant of victory following the ICJ’s stay at the execution of Jadhav was false because the final verdict was yet to come.

“The ICJ gave no verdict regarding consul access”, he added.

Aziz said that India had made a mistake by going to the ICJ as it paved the way for Pakistan to raise the matter of humanitarian violations in Kashmir.

While answering to the question as to why Pakistan moved the ICJ on the Kulbhushan Jadhav matter, he said Pakistan was a member state of the United Nations and the decision was taken after consultation. 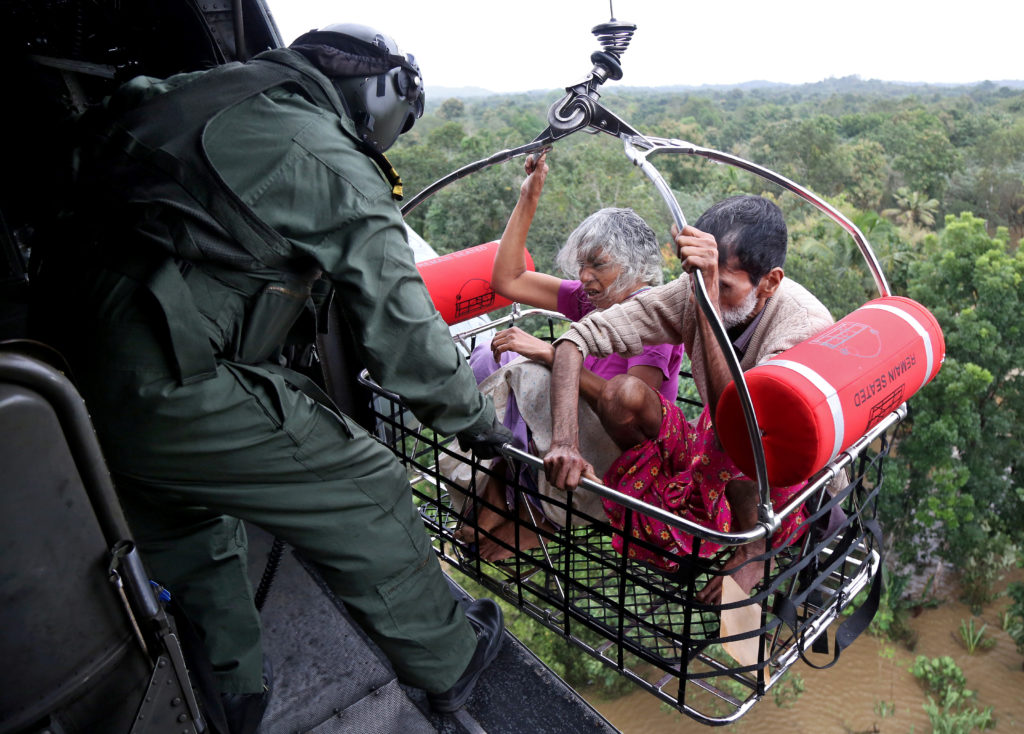