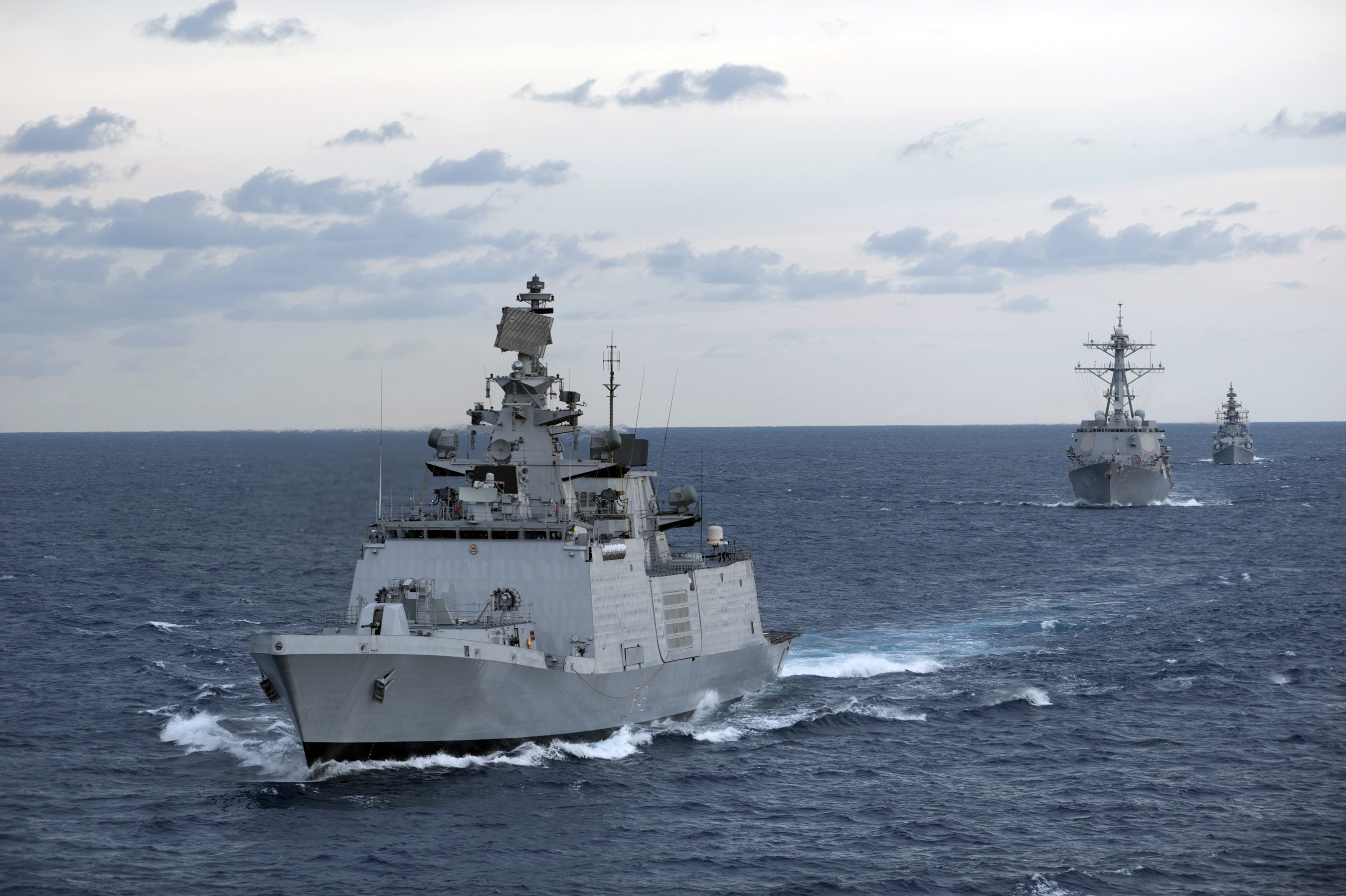 The 24th bilateral exercise SIMBEX-17 (Singapore-India Maritime Bilateral Exercises) between Indian Navy (IN) and Republic of Singapore Navy (RSN) has commenced in South China Sea on Thursday and will culminate on May 24.

This year’s bilateral maritime exercise is aimed at increasing interoperability between the RSN and IN as well as developing common understanding and procedures for maritime security operations. Exercises at sea will consist of Anti-Submarine Warfare (ASW), integrated operations with Surface, Air and Sub-surface Forces, Air Defence and Surface Encounter exercises.

The Singapore Navy is represented by RSN Ships Supreme, Formidable and Victory and Maritime Patrol Aircraft Fokker F50 in addition to the RSAF F-16 aircraft.

These military exercises between both nations continues the long standing relationship between India and Singapore in matters of naval cooperation. 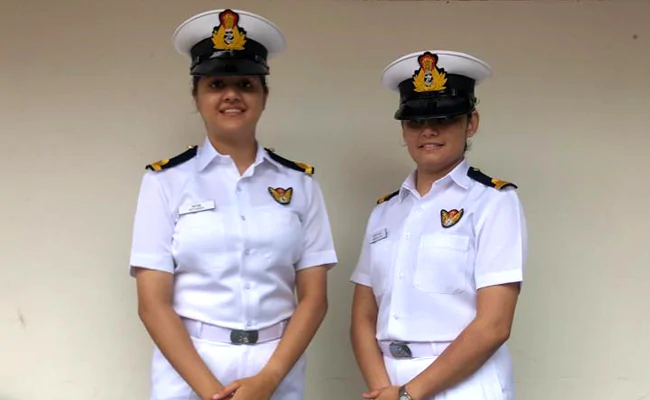