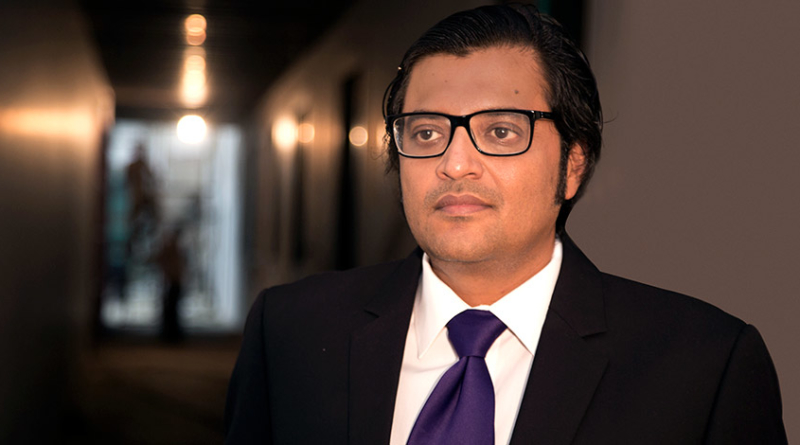 Republic TV on Thursday celebrated its sensational opening in the first week of business as a new Media organisation.

In the latest numbers released by Broadcast Audience Research Council (BARC) for the First Week of May, Republic emerged as the clear winner grabbing almost 52% of the viewership, 212% higher than its closest rival Times Now (24.5%). 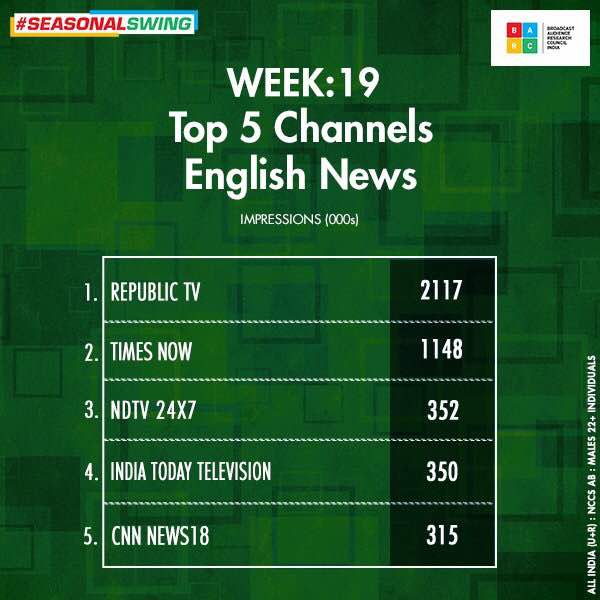 In a series of tweets Republic  said:

Bigger than all other English news channels put together.