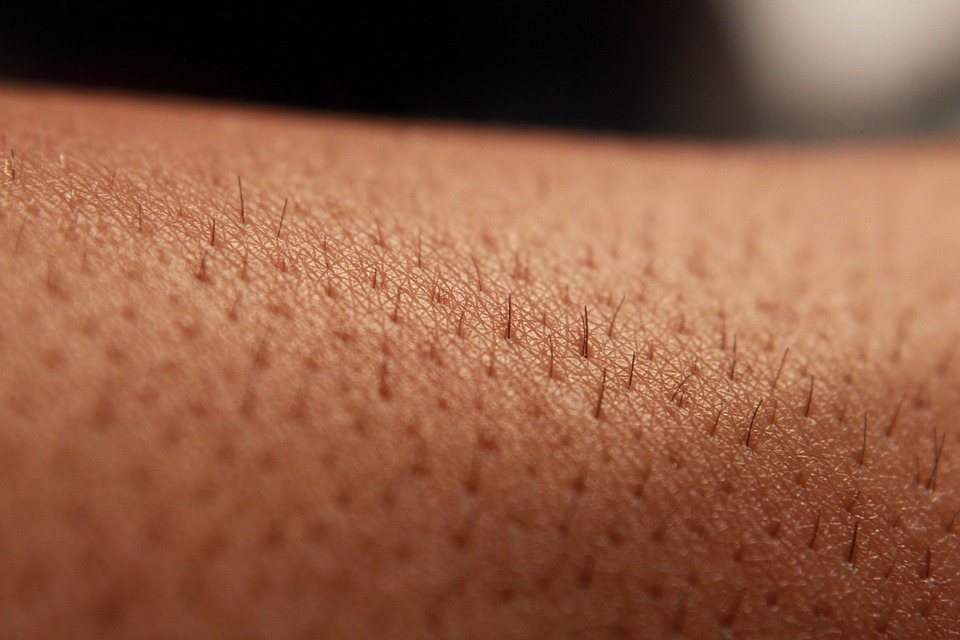 Washington D.C.: According to a team of researchers, new diagnoses for two types of skin cancer have increased in the recent years.

“We know that the sun and some artificial sunlight sources give off skin-damaging ultraviolet, or UV, rays,” said senior author Christian Baum. “This skin damage accumulates over time and can often lead to skin cancer.”

He added, “Despite the fact that sunscreens and cautionary information have been widely available for more than 50 years, we saw the emergence of tanning beds in the 1980s, and tanning – indoors or out – was a common activity for many years.”

Although Baum noted that tanning has slowed, tanning beds still exist, and beaches will never be empty. But what people should remember is that the damage accumulates, he says, and “eventually those blistering sunburns of your youth and hot, reddened skin, and peeling shoulders of your adulthood can add up to one or more skin cancers.”

The authors also reported that shifts in exposure to UV light may be the reason for a location shift in where the cancer tumors are found. In the earlier time periods, both basal cell and squamous cell carcinomas were diagnosed more often on the head and neck. But, in the most recent time period, the records showed that basal cell tumors on the torso increased, as did squamous cell carcinomas on the arms and legs.

Baum added that the risk of cancer should provide the ultimate argument for using sunscreen – every day, year-round on all exposed skin.

The study is published in Mayo Clinic Proceedings. 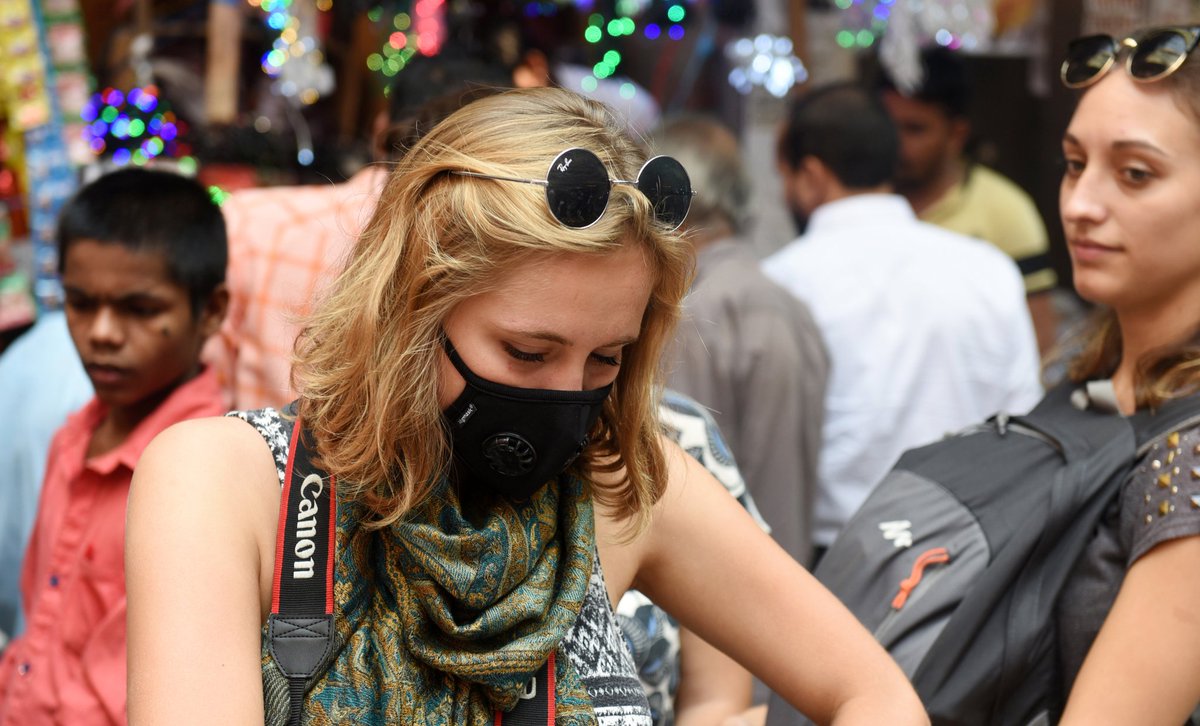