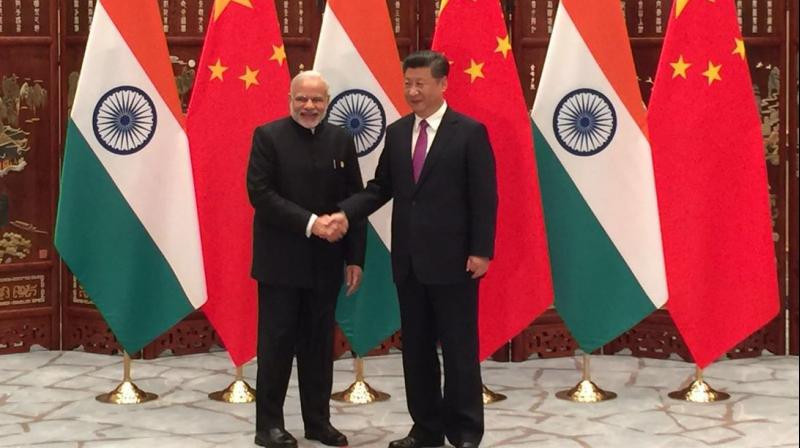 India’s absence from the recently concluded Belt and Road (OBOR) forum, hosted by China, has drawn criticism from the Chinese state-run media. The editorial in the Global Times says,

“Indian’s objection to the B&R is partly a show for domestic politics, partly to pile pressure on China. However, the absence of New Delhi in the B&R has not affected the forum in Beijing, and it will exert even less effect on the progress the initiative will make in the world.”

The editorial highlights that only India refused to join the forum, which saw the US, South Korea, and Japan participate among other countries.

India’s decision to avoid the forum stems from its refusal to to accept any project that violates India’s sovereignty and territorial integrity. The proposed China-Pakistan Economic Corridor (CPEC) passes through the Gilgit-Baltistan region situated in Pakistan-occupied Kashmir.