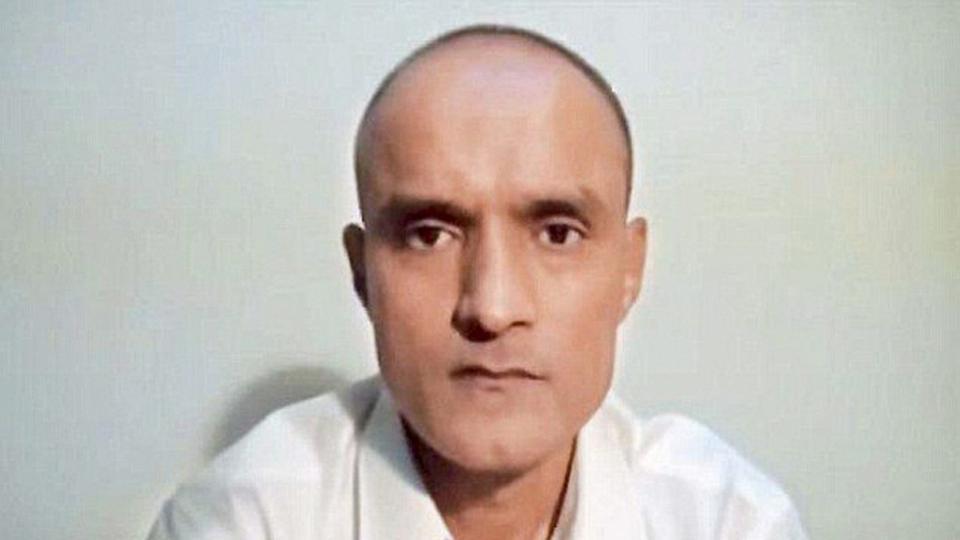 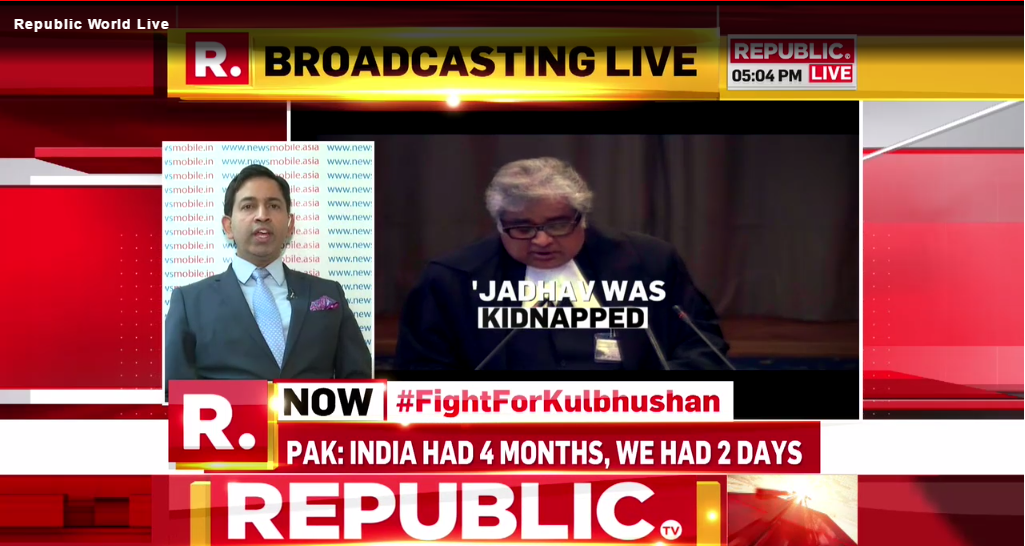 “It’s a violation of international norms. Other countries need to rally around India,” Saurabh Shukla added.

Meanwhile, the International Court of Justice (ICJ) is hearing the case of Kulbhushan Jadhav in The Hague, Netherlands.

In the hearing, India put forwards its demands and told ICJ:

“Pak repeatedly denied consular access to India and no document of Kulbhushan Jadhav’s trial process was given by Islamabad.”

“Pakistan refused to communicate to consular services; violated rights all along.”