Home World All you need to know about Kulbhushan Jadhav issue

New Delhi: International Justice Court’s (IJC) verdict on Kulbhushan Jadhav has came as a major setback for Pakistan. However, both India and Pakistan are signatories to the Vienna Convention’s Optional Protocol concerning the Compulsory Settlement of Disputes.

Under the Optional Protocol , all disputes arising out of the interpretation or application of the Vienna Convention come under the “compulsory jurisdiction” of the International Court of Justice. 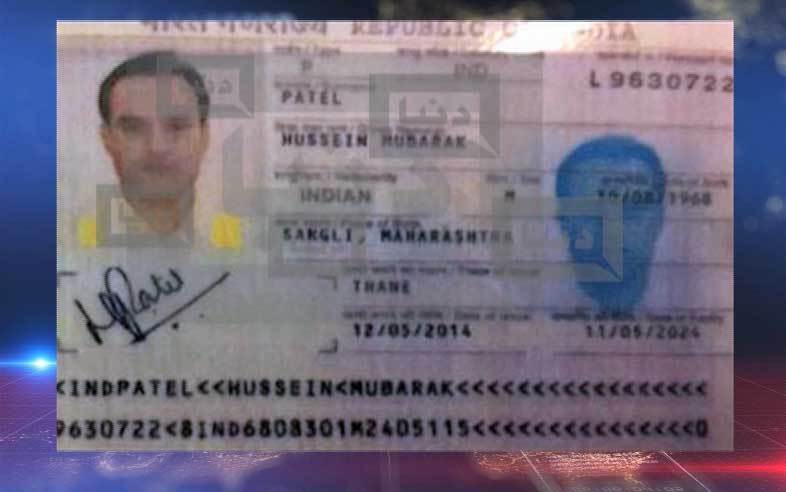 The ICJ, on its website, says that its decisions are “binding” and that it is “rare for a decision not to be implemented” as all member United Nations states undertake to comply with the International? Court of Justice’s rulings in matters the states are party to.

Notably, the court itself does not have any direct powers to ensure implementation of its judgements.

Countries that believe that the other party has failed to abide by an ICJ ruling can approach the UN Security Council. The Security Council can then undertake measures to compel the offending party to enforce the judgement.

However, there is precedent of the Security Council failing to act in such situations. In the case between Nicaragua and the United States, for example, the US used its veto power to block an implementation of a 1986 ICJ judgement that found America in violation of international law.

In that case, the International Court of Justice had found that the US had supported a rebellion against the Nicaraguan government, but the central American nation was unable to get the ruling implemented because of the US’s veto action.

In India’s case, a hypothetical adverse ruling by the ICJ against Pakistan in the Kulbhushan Jadhav matter could fail to get enforced if the Security Council, where China too wields veto power, does not take action.

With India instituting proceedings against Pakistan, New Delhi’s case against Islamabad on the Kulbhushan Jadhav death sentence is now officially open at the International Court of Justice.

The two states will now have to make written submissions, which are unlikely to be made public, unless India and Pakistan agree to do so.

The written prayers will only be made public at the start of oral hearings, which will mark the next stage of proceedings in the Kulbhushan Jadhav matter.

After oral arguments have been submitted, the International Court of Justice will privately deliberate over India’s claims against Pakistan.

The ICJ’s judgement will be announced at a public sitting. Neither India nor Pakistan can appeal the final verdict, since ICJ judgements are only open to revisions or interpretations.