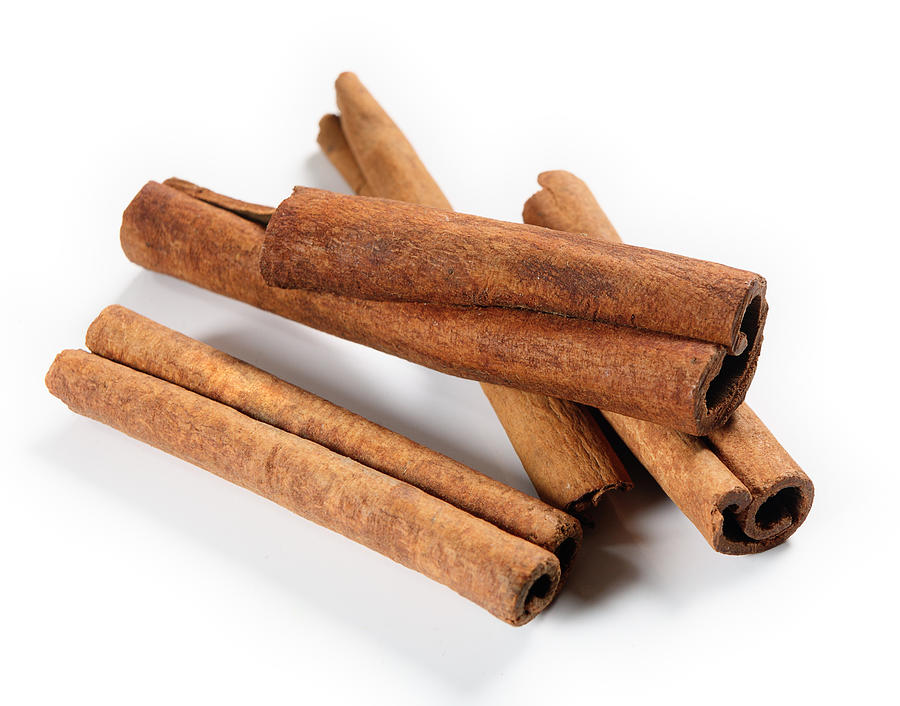 Washington D.C.: Feeling guilty about that burger? You may want to bake yourself some tasty cinnamon rolls as a recent study has suggested that the spice could help reduce the impact of a high-fat diet.

Cinnamon may lessen the risk of cardiovascular damage of a high-fat diet by activating the body’s antioxidant and anti-inflammatory systems and slowing the fat-storing process, according to the preliminary animal study presented at the American Heart Association’s Arteriosclerosis, Thrombosis and Vascular Biology | Peripheral Vascular Disease 2017 Scientific Sessions.

In the study, researchers fed rats the cinnamon supplements for 12 weeks along with a high-fat diet.

They found that the rats weighed less and had less belly fat and healthier levels of sugar, insulin and fat in their blood, compared to rats that did not receive cinnamon with their high-fat foods.

Cinnamon-fed rats also had fewer molecules involved in the body’s fat-storing process and more antioxidant and anti-inflammatory molecules that protect the body from the damages of stress.

The results suggest that cinnamon may reduce the effects of a high-fat diet, researchers noted.