Lucknow (Uttar Pradesh) [India], May 4: In yet another big decision, the Uttar Pradesh Government on Thursday announced that they would soon link electricity bill payments to Aadhar card bank accounts of consumers in a bid to bring down power theft.

The government will set up at least 75 police stations to check the rampant power theft in the state.

ALSO READ: Woman wants to give Triple Talaq to abusive husband in Meerut

The UP government will also increase focus on off-grid solar power in rural regions.

At least two lakh people have registered in the Government’s initiated scheme for payment of outstanding electricity bills. 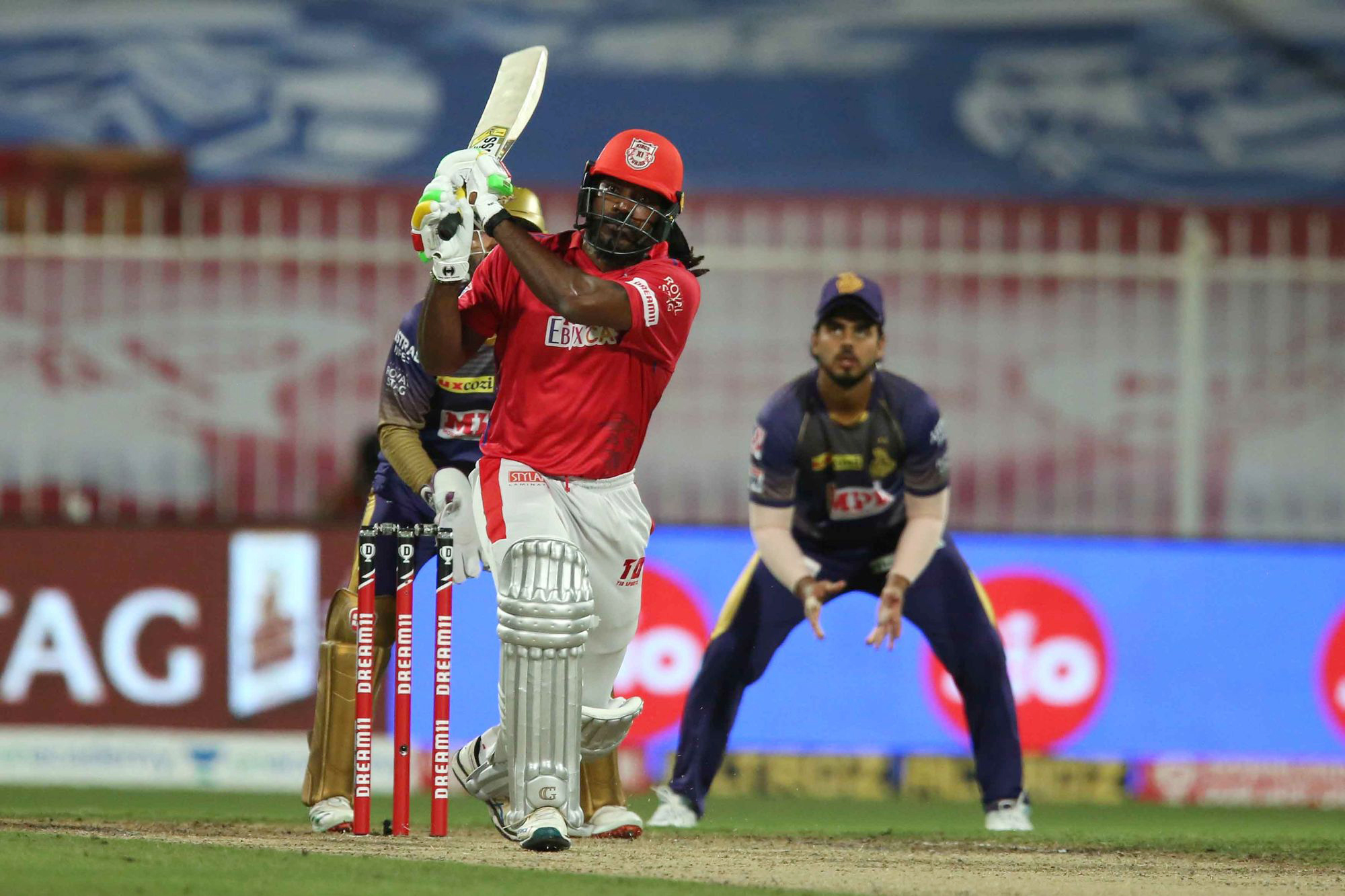