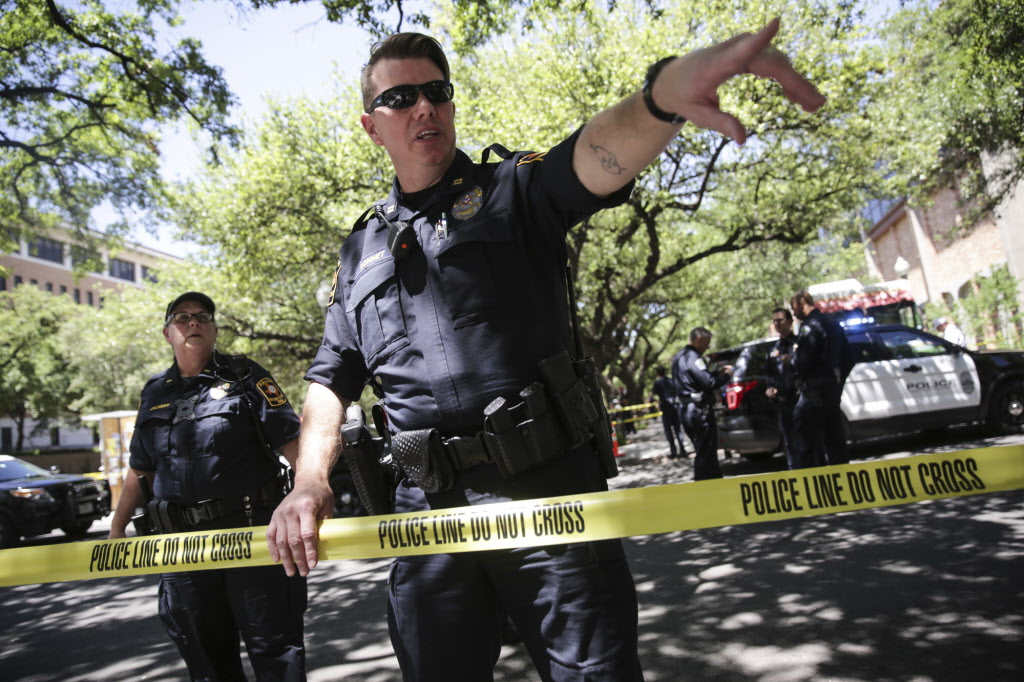 One person was reportedly killed and three were left injured following a stabbing attack on Monday afternoon at the University of Texas in Austin.

Earlier, officials had said two people were hurt. But UT-Austin police said later that three were wounded. Details on their injuries were not immediately available.

ALSO READ: India hits back after jawans mutilated on LoC

Campus police said the suspect is a UT student and is in custody. His possible motive is under investigation.

The stabbings occurred near Gregory Gym. Police said there was no ongoing threat to the campus community once the suspect was in custody.