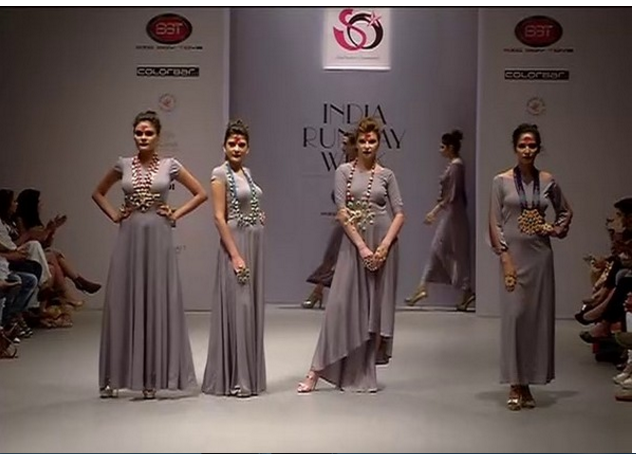 ‘Pinessaa’ by Neha and Shivangi presented their collection ‘SKINN’, a genre of women clothing that is artistically crafted, rooted in Indian sensibilities but affluent in its western outlook, one that combines grace with easy functionality and presents a universal appeal by fusion appareling.

‘Pinessaa’ feels privileged in presenting styles that differentiate you from the crowd and giving a whole new dimension of dressing. Purnima Gulati, a zesty designer, carries a subtle sense of dressing to devote to the society by expressing her affection for handloom via her label ” Thhreads”.

Handloom, it is a reflection of our inheritance, our dedication, our charm and the heart of our weavers in each and every inch of the fabric.

‘CRMSON’ by Nancy Sood collection emphasised on the woman who glows in every shade diligently.

Glamour takes the mercury a few notches higher when actress Gauhar Khan walked for the duo Vinita and Chetan.

Preranaa designer from Kolkata presented ‘Kali, the essence of power’.

Tisharth by Shivani Jain brings GOLDEN SUMMER DREAM which is the colour of the sun and Golden are the dreams we weave, golden is the color of goddess and is considered as pious and sacred.

Inspired by the bright morning blooms from the world over, Ruchika Hurria’s Ruh woman’s Indo-Western attire was designed to dazzle.

The evening was marked with glitz and grandeur, with models strutting down the runway, donning the cutting edge collection at Thyagaraj Sports Complex in New Delhi.

Indian Fashion Industry has seen a movement towards make in India, and “homegrown” when it comes to textiles.

After Prime Minister Narendra Modi’s constant effort of ‘Make in India’, Indian Textiles has been promoted vastly. Not to forget the emerging designers have come up. Organic cotton, tie and die and khadi has seen major attractions. (ANI) 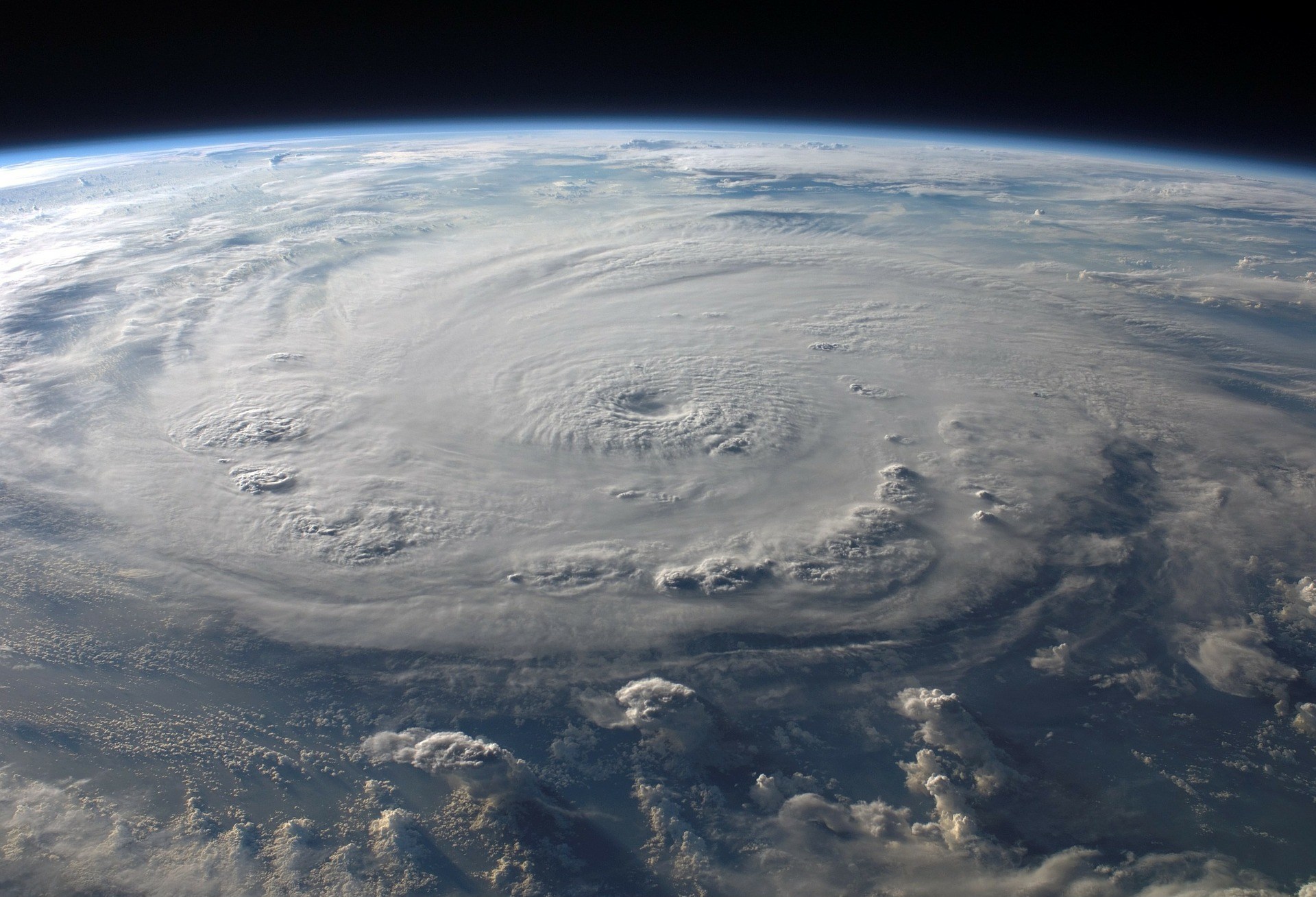