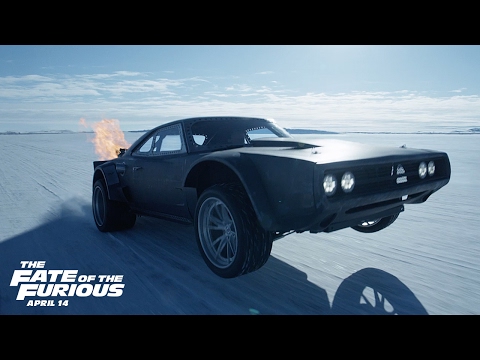 Los Angeles [USA], May 1: The ‘Fate’ of the ‘Furious’ has been nothing but gigantic!
According to the Hollywood Reporter, Universal’s ‘Fate of the Furious’ has crossed the one billion USD mark at the global box office.

Since its release, the eighth instalment in the ‘ Fast and the Furious’ franchise, has grossed over 192.7 million USD at the US box office and 867.6 million USD in international markets.

The movie had the best figures of all time in China for an imported film as it has grossed over 360 million USD at the Chinese box office.

‘Fate of the Furious‘ is the second movie of 2017 to achieve the milestone after Disney’s ‘Beauty and the Beast,’ which has grossed worth of 1.1 billion USD to date.