Mahajan, who paid a visit to his kin here on Sunday, while hailing the Bollywood icon to be a perfect example of a sincere parliament member, said he was very politically inclined. 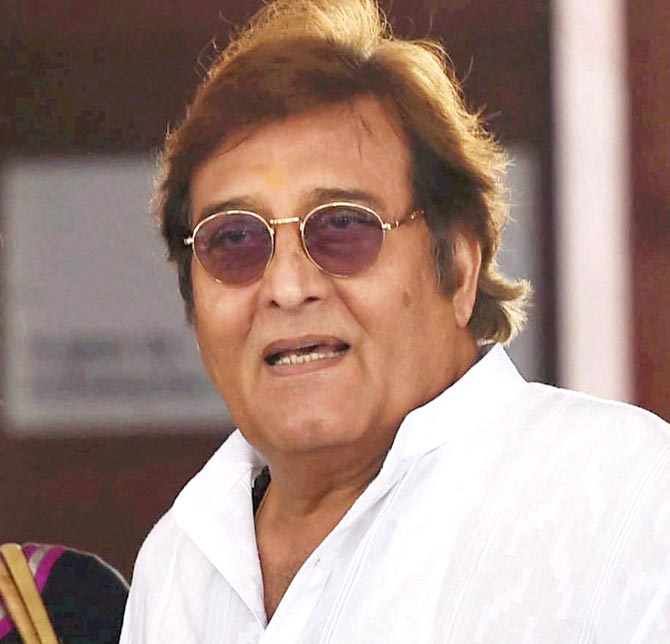 “I have known Vinod Khanna ji since we were both MPs, even before I became the Speaker. He was very serious towards his political commitments. His wife Kavita was also very supportive in this manner and remained positive throughout his illness and treatment phase,” she said.

While he was admitted on March 31 following complications arising out of severe dehydration, he finally succumbed to cancer.

Khanna was born on October 6, 1946, and was seen in 141 films as one of the most prominent and celebrated stars of Bollywood.

In 1982, at the peak of his career, the actor briefly quit the industry to follow spiritual Guru Osho Rajneesh.

Khanna joined politics in 1997. In addition to serving his tenure as the Union Minister of External Affairs in the Atal Bihari Vajpayee government, Khanna was a sitting BJP MP from Punjab’s Gurdaspur district.