The incident took place last night in Ashoknagar Bank Colony when the assailants reached the victim’s two-storeyed house under the pretext of taking a portion on rent on the ground floor, they said.

When the elderly man, Balusu Surayya was busy showing the premises, he was stabbed by the trio, police said.

As his wife upstairs raised an alarm on hearing her husband’s cries for help, the accused fled the spot with a laptop and cell phone.

The victim died on the spot and the body was taken to the Government General Hospital here for postmortem.

According to police, the old couple stayed in the house alone as their sons are abroad and a daughter is at Hyderabad.

A case has been registered against the absconding accused and further investigations are underway. 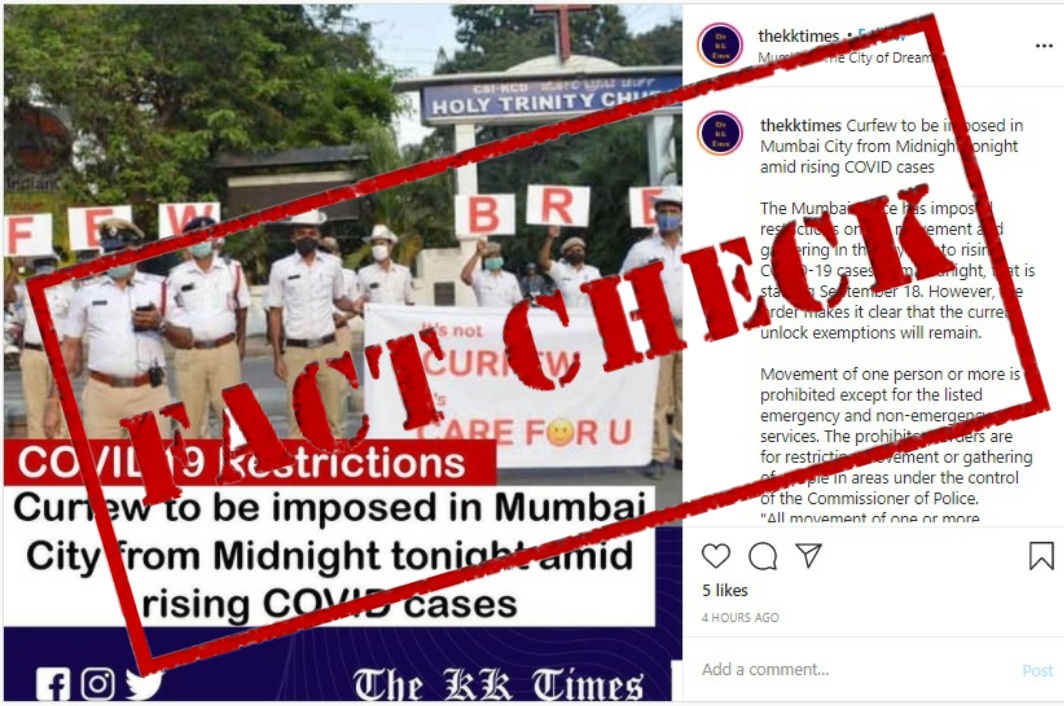