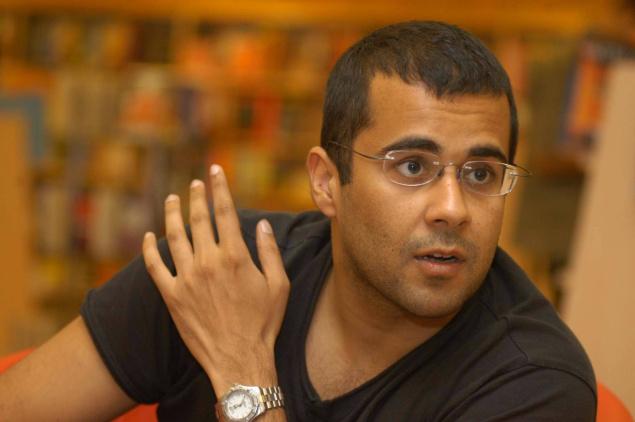 A Bengaluru-based author Anvita Bajpai filed a case against Chetan bhagat claiming that the places, emotional flow and characters in his book One Indian Girl match the book written by her. A Bengaluru court said that the book can’t be sold by Bhagat’s publishers for now.

Author Anvita Bajpai has written a Facebook post in which she says that she handed a copy of her book, Life, Odds & Ends to Bhagat in Bengaluru in 2014, which might have been the inspiration for his book. On February 2017, Bajpai sent a legal notice to Bhagat alleging that his book was a copy of Drawing Parallels, a chapter from her book titled Life, Odds & Ends. 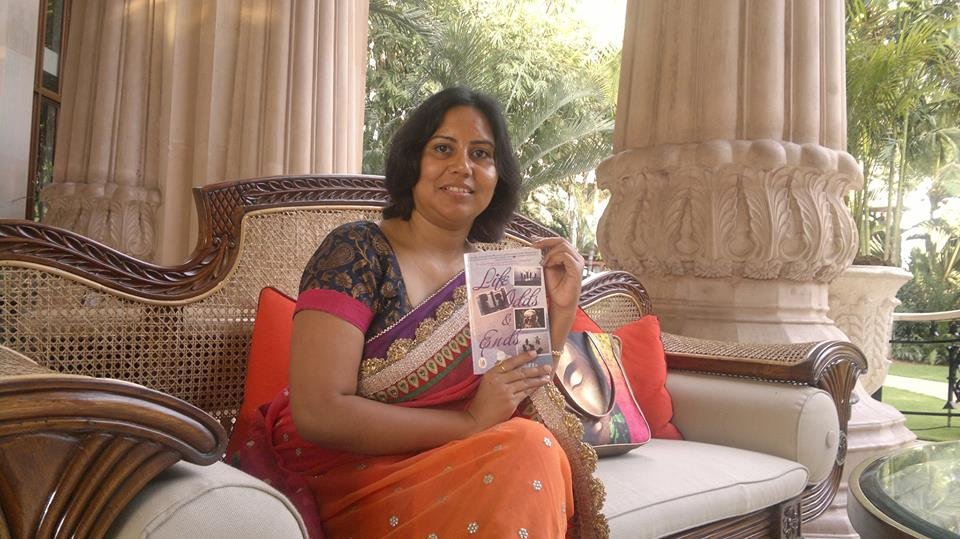 “I filed an original suit seeking a permanent injunction restraining Chetan Bhagat and the publisher from selling One Indian Girl and also sought damages worth Rs 1 lakh,” Bajpai said in her Facebook post.

The court restricted Bhagat and Rupa Publications from selling the novel till the next hearing. In a Facebook post on Monday Bhagat denied all the allegations which were put on him. “I write universal stories about everyday issues. This could be a misunderstanding and am sure will be clarified as what is being suggested is baseless. My publisher’s legal team will be taking appropriate steps,” he wrote.