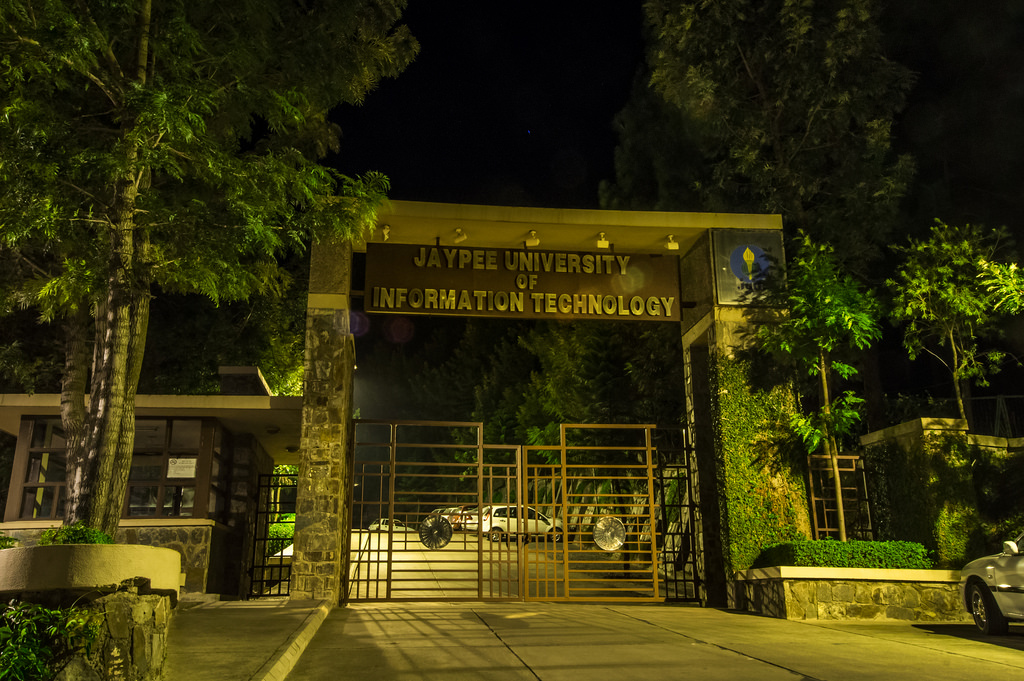 Suspected food poisoning at Jaypee University of Information Technology (JUIT) in Waknaghat, Solan, Himachal Pradesh, caused a serious trouble when as many as 50 students had to be hospitalised on Thursday night. 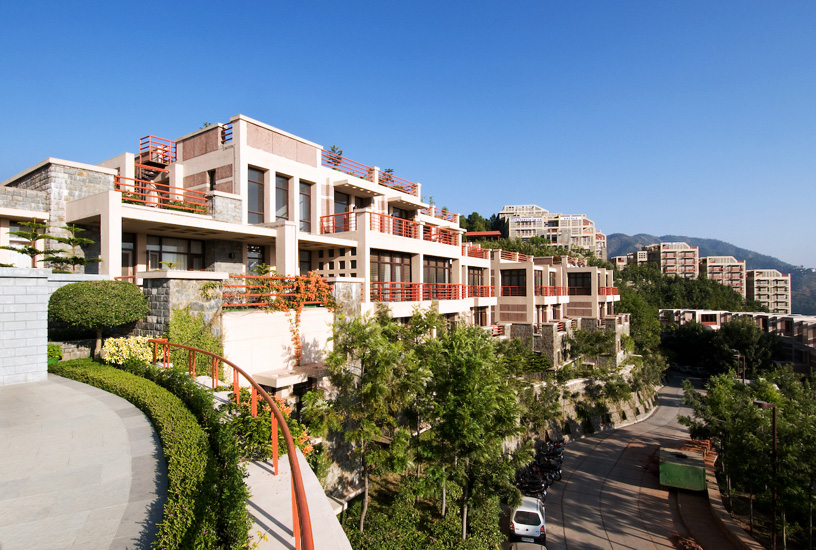 According to reports, students at JUIT started complaining of abdominal pain, weakness, and restlessness, one after the other. Within no time, the number of such cases rose to over three dozens. The Senior Medical Superintendent Ramesh Chand cited food poisoning as the possible explanation of the incident. Fortunately, most of the students are in stable condition now.

However, it’s not clear whether the food was poisoned intentionally or there were other reasons behind it like carelessness of the cooks, contamination of or use of substandard/expired food ingredients. So far, the University has not issued any statement regarding any probe into this grieve matter to find out the actual cause of food poisoning.