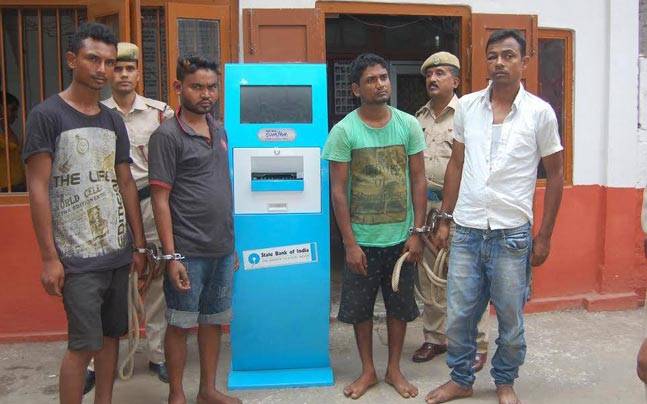 A man wanted in connection with several ATM thefts has been arrested after locals caught him trying to lift the machine at Na-Ali Dhekiajuli area here, police said today.

ALSO READ:More than 50 students hospitalized after suspected food poisoning in Jaypee University in HP
The accused along with his gang had broken open the machine when locals caught him while they were trying to flee from the spot. After a long chase, he was held and handed over to the police, an eyewitness said.

He was involved in five ATM robberies in Jorhat district and released from the prison recently, police said.

However, the gang members managed to escape.

A case has been registered against him and investigation is on, police said. 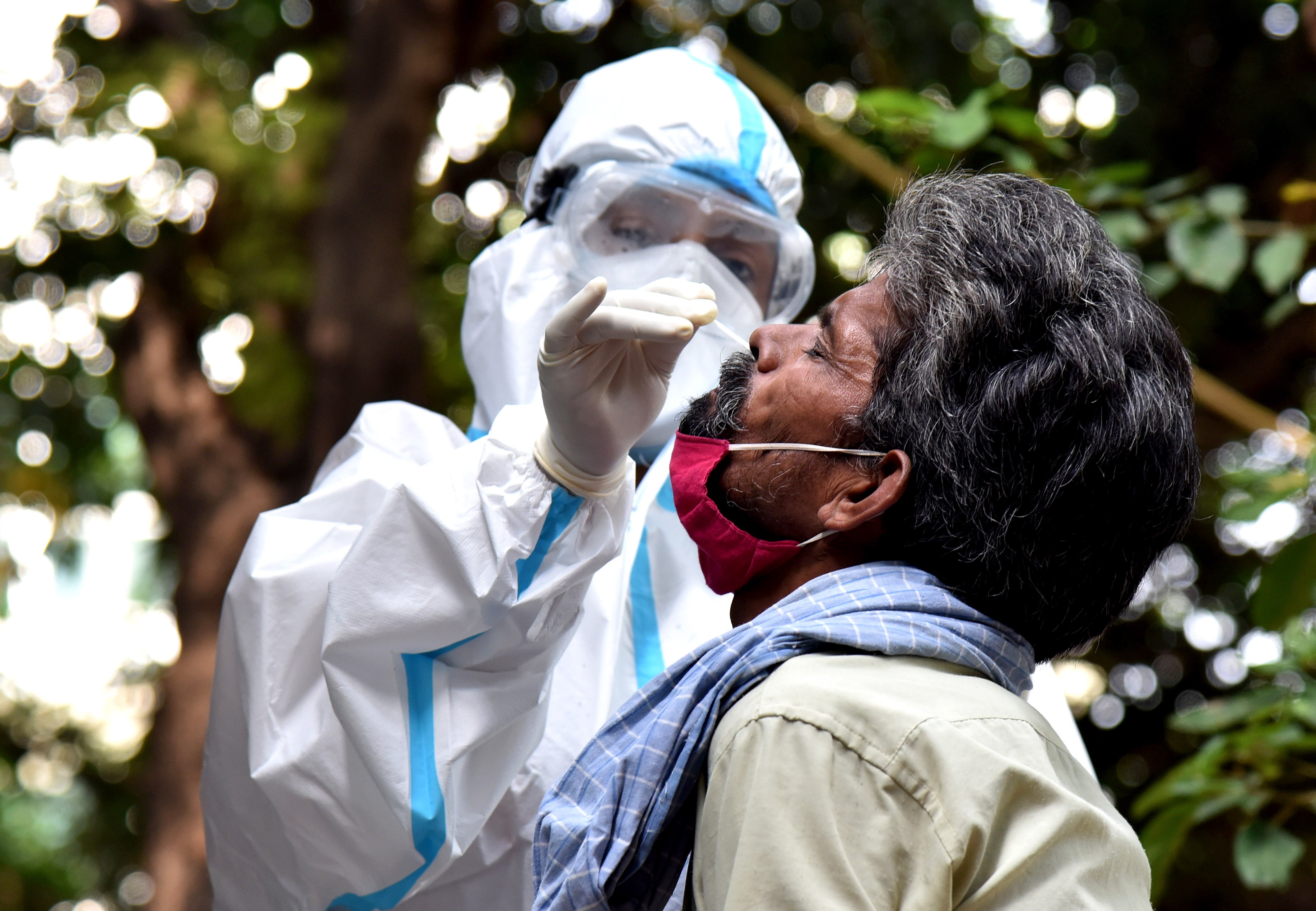