A woman on a metro train in Ireland has been caught on camera making explosive racist comments towards fellow Indian passengers, telling one of them to “F*** off and go back to India” for placing a bag on an empty seat, media reports said on Wednesday.

In the videos that have gone viral now, originally posted on Twitter, the woman can be seen and heard abusing other passengers.

She tagged the Irish Rail twitter account during the trip, saying the woman had been making abusive comments for 20 minutes, the report said.

“Go back to India. Don’t give me your guff,” the woman was heard saying in the video.

The woman then targeted another passenger who appeared to stand up for the people she was abusing, saying: “look at the ugly head of that fella.”

“That’s the only reason he’s backing you up is because he’s ugly”.

The passengers left their seats after 16 minutes of verbal abuse, the report said.

“You don’t really get the full effect of what happened from the video. She was literally sitting beside them, screaming bloody murder in their faces. It went on for almost the whole train ride,” said the woman who posted the videos, according to the news report.

“I didn’t feel safe. If that turned into a fist fight, there would have been nobody there to help us.”

Irish Rail has reported the incident, captured in a series of videos showing the Irish woman’s racist rant on a Limerick train, to the Gardaí, the state police force of the Republic of Ireland.

A spokesman for Irish Rail told the Irish Independent that behaviour like this will not be tolerated on their service.

“People should be able to travel on our services without abuse of any kind. The footage is very clear and very shocking and we welcome the fact that another member of the public was able to assist in identifying the person involved,” he said.

In March, a study issued by the European Network against Racism Ireland (ENAR Ireland) found that there was an alarming growth in the number of racist incidents being reported over the last six months, the report said. 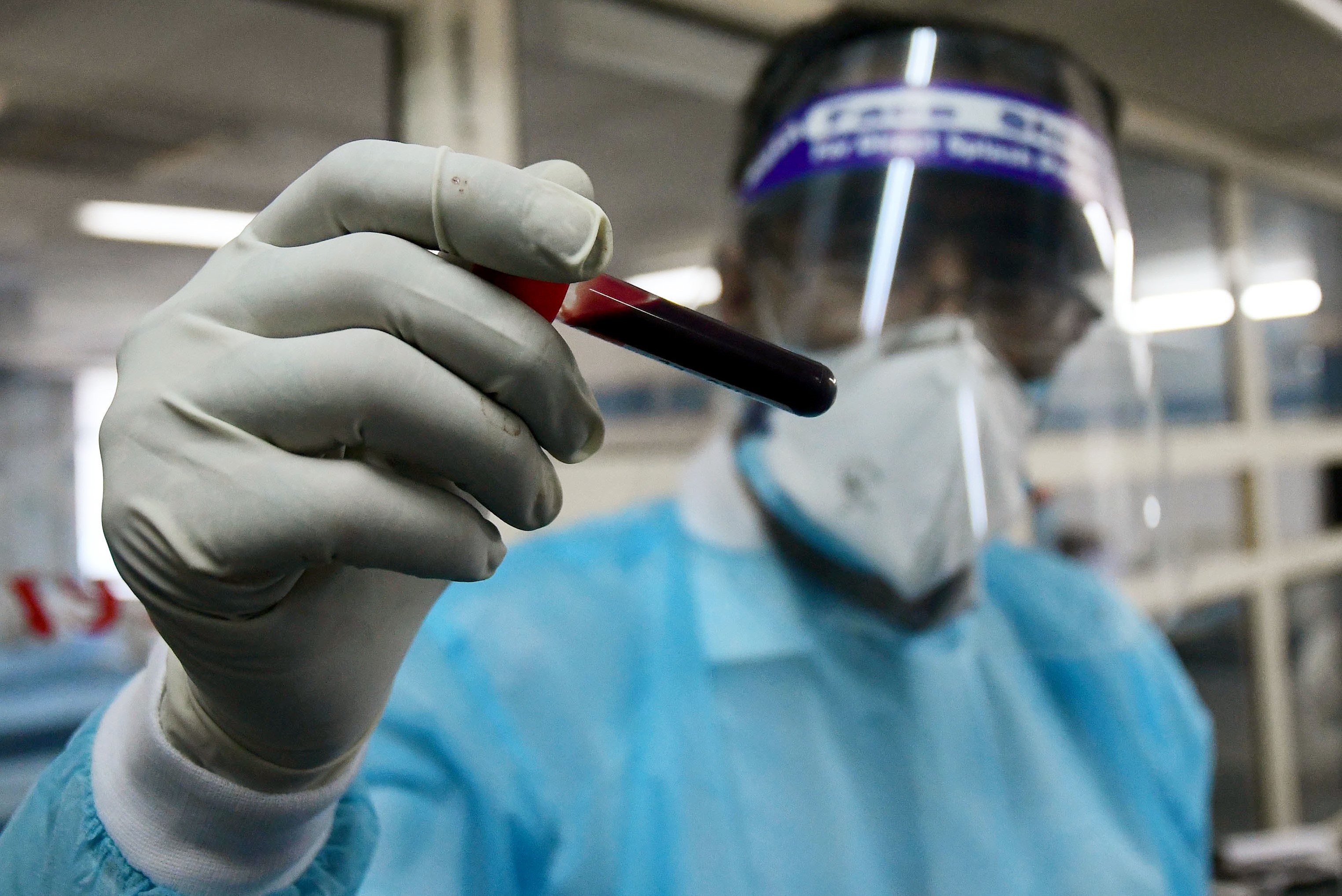