No ‘lal battis’ for ministers and babus; PM, Prez among few exempt 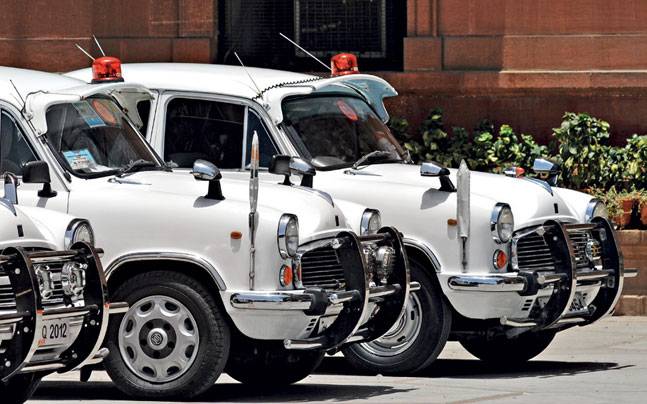 In a bid to tackle the VVIP racism, Prime Minister Narendra Modi led government on Wednesday banned ministers and government officials from using beacons or lal battis on their cars, say sources.

The Supreme Court on Wednesday restored criminal conspiracy charges against veteran leader LK Advani, Uma Bharti, Murli Manohar Joshi and other top leaders of the BJP for the demolition of the Babri Masjid. 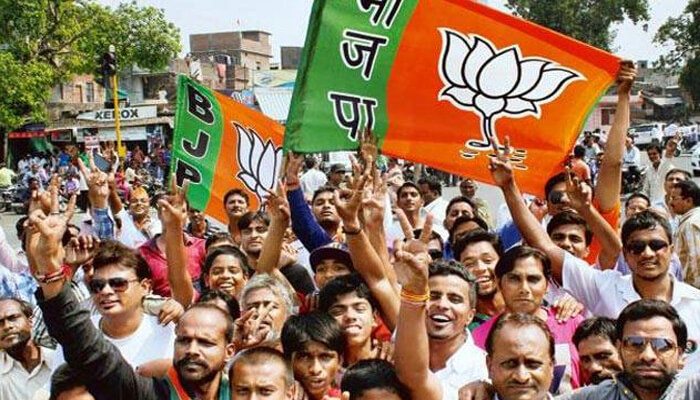 Delhiites are all set for the largest civic polls in the world as it will vote for three municipal corporations this Sunday (April 23) and the results will be declared on April 26.

NewsMobile took a metro ride across the national capital and carried a Reality Check to know the mood of the voters.

My comments were misconstrued: Sonu Nigam 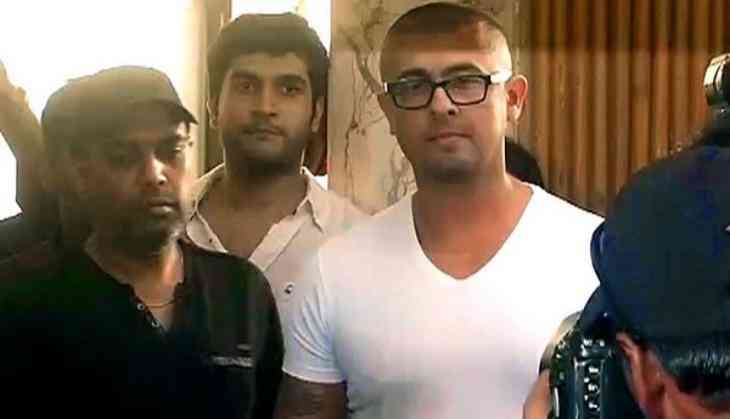 After receiving backlash following his posts about ‘forced religiousness’, Sonu Nigam has clarified his stance and said his tweets were ‘misconstrued’.

PeeCee all set to come back home 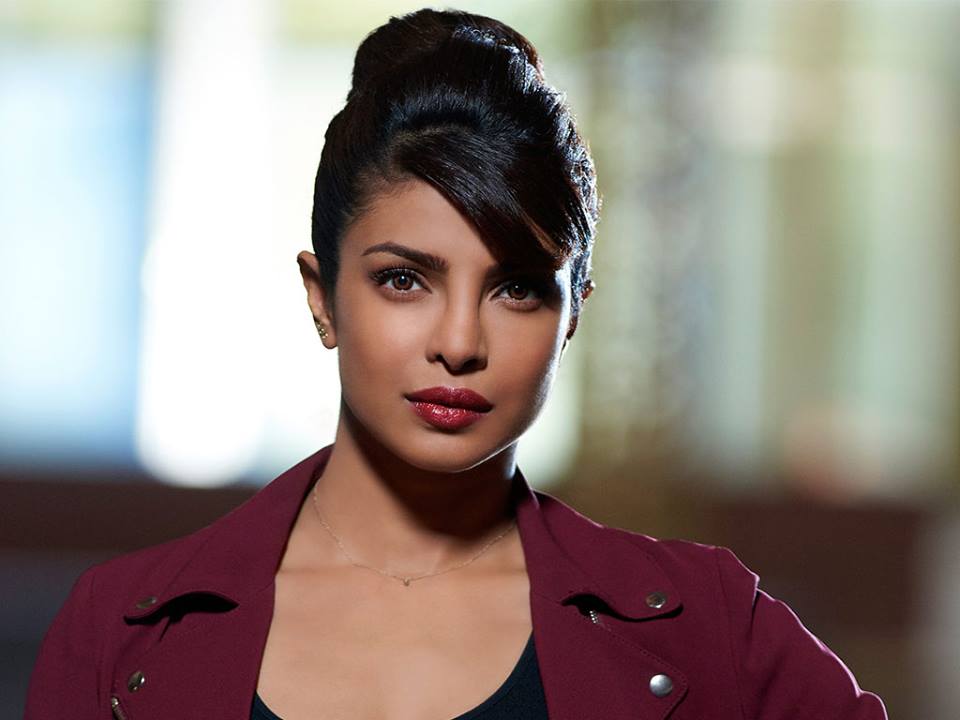 Priyanka Chopra took to Twitter to express her feelings about leaving NYC.

Priyanka posted this during her last week in the United States before returning to India.  Don’t worry though, she’ll return to the states to promote her role in “Baywatch.”