German auto major, Audi, has become one of the choices for car enthusiasts across the globe. Famous for both sedans and SUVs, Audi is planning bring out even larger Audi Q8 by next year and mid-size Q4 by 2019.

Speculations has come to a truth as Q8 has been previewed recently by this very fetching concept car. 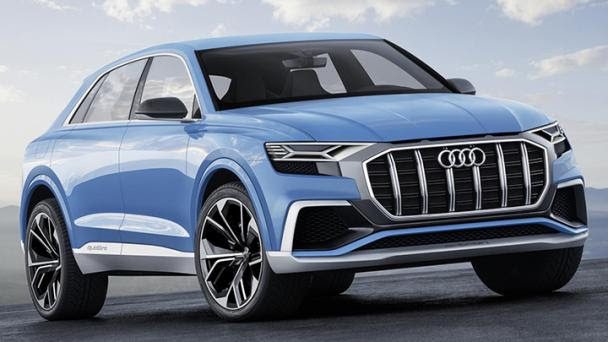 According to a report, Q8 might be a guilty pleasure of the highest order. 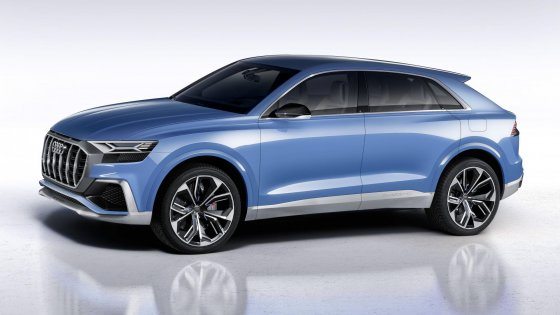 The Q4, meanwhile, will be built in Győr (it’s in Hungary), with production beginning a year after the Q8. It will slot between the Q3 and Q5 and will no doubt be a bit curvier than either. 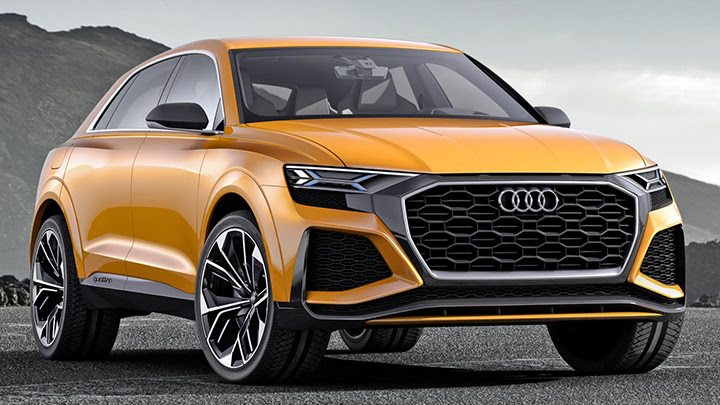