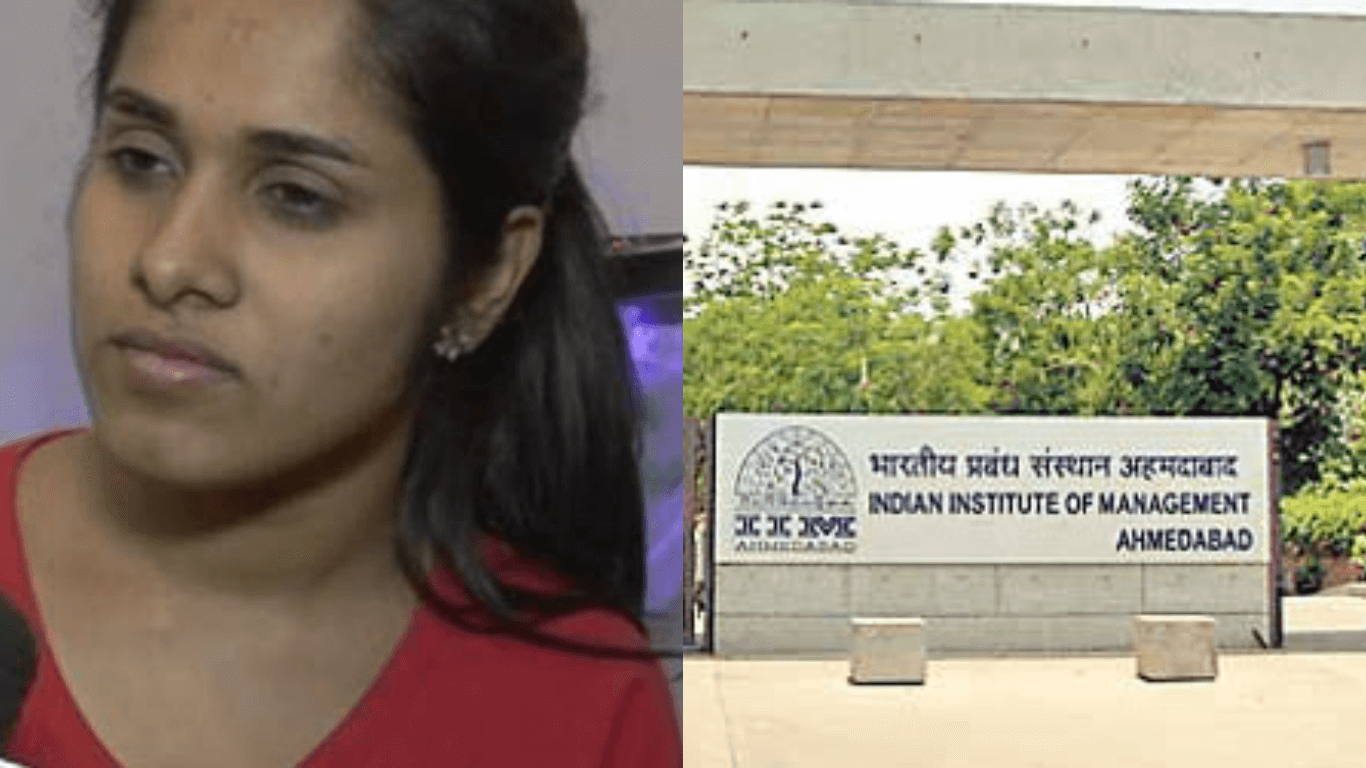 Vadodara: In what could be an inspirational move, a 21-year-old Gujarat girl who has been able to make it to the Indian Institute of Management (IIM)-Ahmedabad even after having 80% vision loss, aspires to open an NGO for blind children for their support and guidance.

Prachi Sukhnani always aimed to get into IIM and after having achieved that, she now eyes her future goal which is to open an NGO for the blind.

“I always wanted to get into IIM. People, who used to laugh at me, are proud of the fact that I did what I said. My short-term goal is to work in a good MNC and if given a chance, would like to open a start-up. I want to open an NGO for the blind by 2030 which would support them and guide them,” Prachi said. 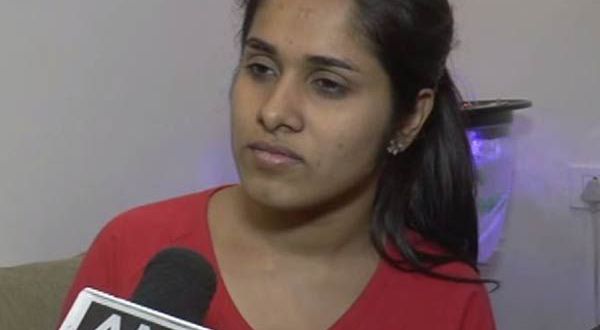 Prachi’s proud father Suresh Sukhnani said they always used to console her by telling that every human has some or the other flaw.

ALSO READ: Caution grooms-to-be: Better look good or get killed by your bride

“The entire family always stood by her side. We used to make her understand that the God does not give everything to everybody. Every person has some flaw,” Suresh said.

Prachi’s sister Nishita has also always stood out as a helping hand to her sibling, assisting her in her studies throughout.

“She has always been very dedicated towards studies. I used to read for her and also record so that she could listen to it,” she said.

With family’s support and her own determination, Prachi did what otherwise still seems to be a dream for many others.

By scoring a 98.55 percentile in Common Admission Test (CAT) 2016, Prachi not only got into IIM Ahmedabad, but also from IIM-Bangalore and IIM-Kolkata as well.

Prachi started losing her vision when she was in class third, and over the years she lost 80 percent of her vision due to a rare, genetic eye disorder macular dystrophy.

Even after losing 80 percent vision, Prachi remained undeterred over the years and continued to pursue her ambition.

But nothing hampered Prachi’s determination and she continued on the path towards achieving her goal.

Where there is will, there is a way has absolutely been proven by Prachi.