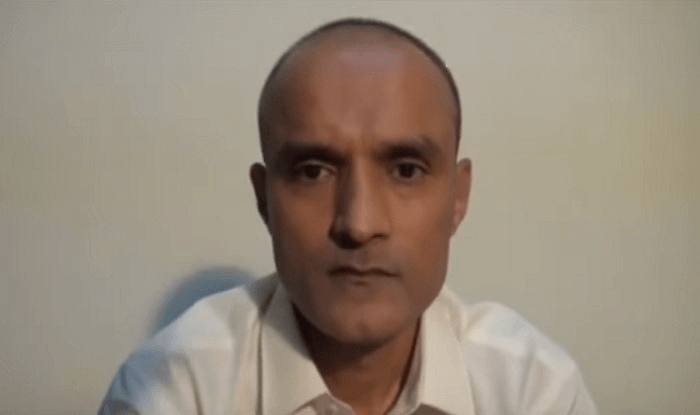 Pakistani authorities on Monday sentenced Former Indian naval officer Kulbhushan Jadhav to death who had been arrested in Pakistan last year on charges of spying.

The Pakistan government had refused to extradite Kulbhushan Jadhav, who was reportedly arrested in Balochistan after entering the country from Iran.

Pakistan’s foreign affairs advisor Sartaj Aziz had alleged that he was involved in “subversive and terrorist activities in Pakistan”.

India has acknowledged Kulbhushan Jadhav as a retired Indian Navy officer but denied that he was in any way connected to the government. 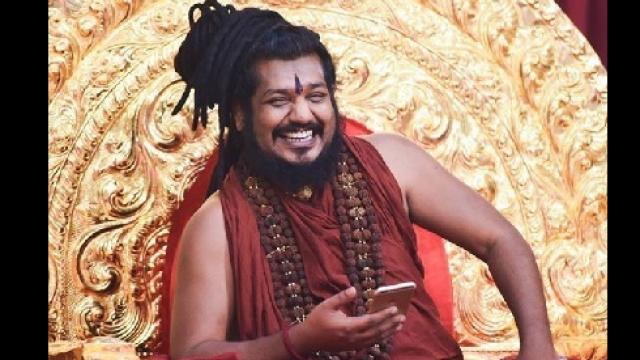