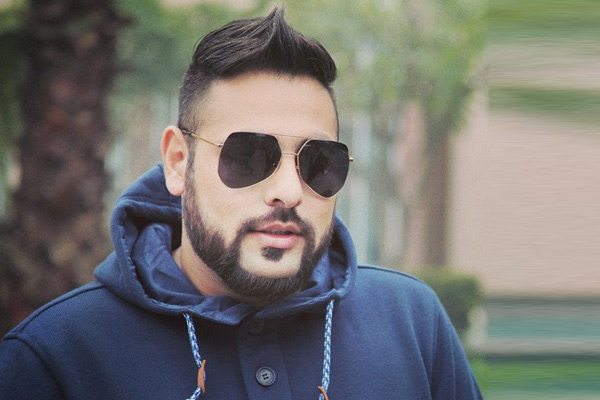 Singer and rapper Badshah who has sung many songs like Kar Gayi Chull, Kaala Chashma and Tamma Tamma. Karan Johar and he share a warm relationship as well, but apparently, that wasn’t enough for Karan to convince Badshah to take up acting. Karan reportedly offered Badshah to act in a movie in the lead role he’s all set to produce. While Badshah considers Karan as a friend and mentor, he politely declined the offer because the film is a comedy about a man who is unable to sexually satisfy his wife.

Singer Badshah said that he was uncomfortable in shooting the intimating scenes and this is the main reason to decline the offer. Apparently Varun Dhawan encouraged him too, but the rapper developed cold feet and decided to let this one go.