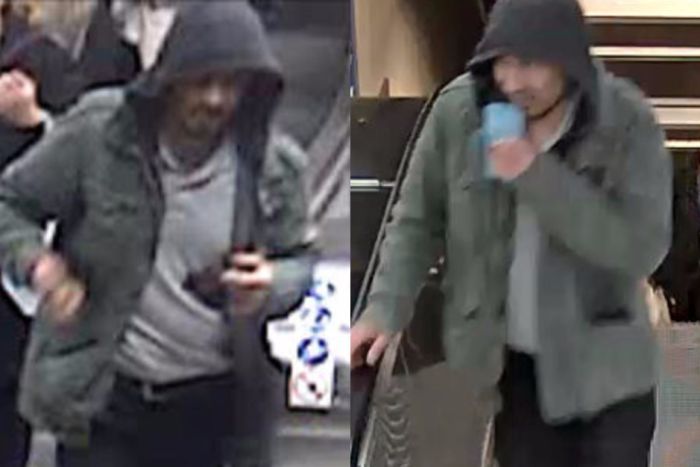 Swedish police have arrested an individual suspected to be the driver responsible for the truck attack carried out in one of Stockholm’s busy department stores on Friday, that has claimed at least four lives and injured a dozen more.

One man was arrested on Friday evening and is being held on the suspicion of terrorist crime. Lars Bystrom, the Stockholm’ police spokesman, has said that they suspect this man to be the “perpetrator” of the attack. Swedish Police made the arrest after sharing an image of the suspect.

Friday’s attack has been termed as a terrorist attack by Swedish Prime Minister Stefan Lofven and follows a recent trend of similar vehicular attacks taking place in other European nations.