Droom and Uber on Saturday announced the launch of a joint campaign called #LoveSuperbikes, which brought the thrill of speed to the users of the Uber app for a 15-minute experience of a lifetime.

“At Droom, our goal is singular: to offer customers the ride of their dreams in as convenient a manner as possible. We wished to popularize the concept of super-biking with the #LoveSuperbikes campaign and who better to partner with than Uber. Previously, Droom and Uber have brought supercars and choppers on demand and we were absolutely certain that this campaign would also be an overwhelming success. The faces of the lucky users and superbike lovers flushed with a robust adrenaline rush and an ear-to-ear grin after completing the ride, was a treat to watch,” said co-founder and VP – Business Development Droom, Rishab Malik.

“This campaign was initiated to enhance the spotlight on Uber MOTO fleet of two-wheelers for travel, which is a blessing specifically for people who frequently experience the monstrous traffic jams in Gurgaon and other areas in Delhi-NCR. With a MOTO, you can zip through the busy streets of Gurgaon or the narrow lanes of Old Delhi and reach your destination in no time,” said Uber spokesperson General Manager North India, UBER, Prabhjeet Singh.

“We were extremely excited to collaborate with Droom on this campaign and bring to our riders world class superbikes in pristine condition that promised an experience that’s hard to match. We are certain that while experiencing the thrill of super bikes, our riders were able to find more reasons to use MOTO and see the benefits of bike-sharing for the city,” added Singh.

There were certain guidelines, however that users were expected to follow during the campaign. There was only one ride per request with a specific duration of 15 minutes. The superbikes were not, at any stage, given to the users to drive.

Only one rider could ride pillion and it was compulsory to wear laced shoes and not sandals, floaters or chappals. All users going to ride had to sign on a waiver form before taking the ride. Lastly, although it was not compulsory, full length denim jeans and a jacket was recommended for users.

The offer was limited and open only to the residents of Gurgaon. The Superbikes were only a part of the promotional event and not a part of the regular MOTO fleet. The event was an extravaganza and the lucky users would remember April 7th as the day when they went full throttle. 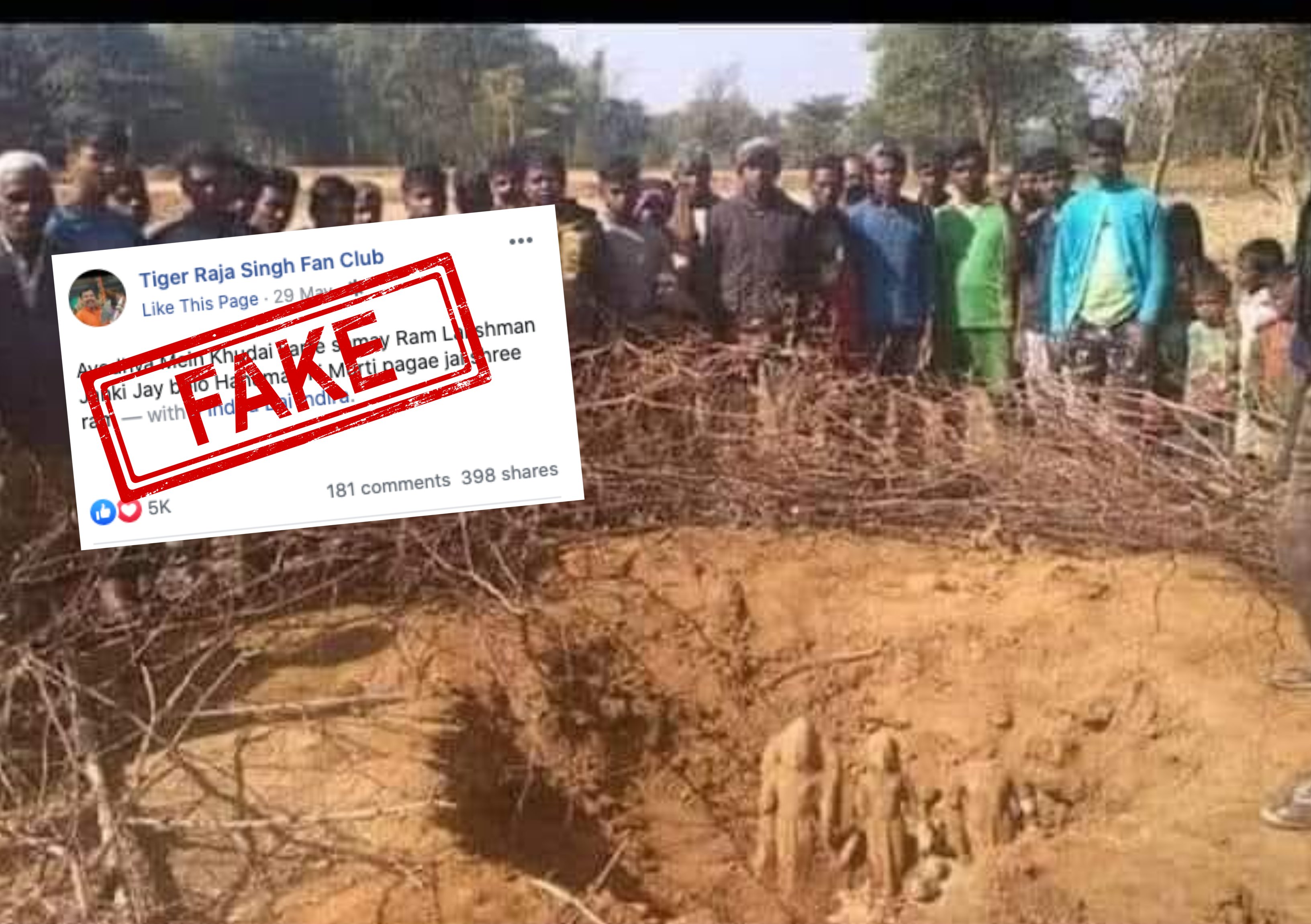