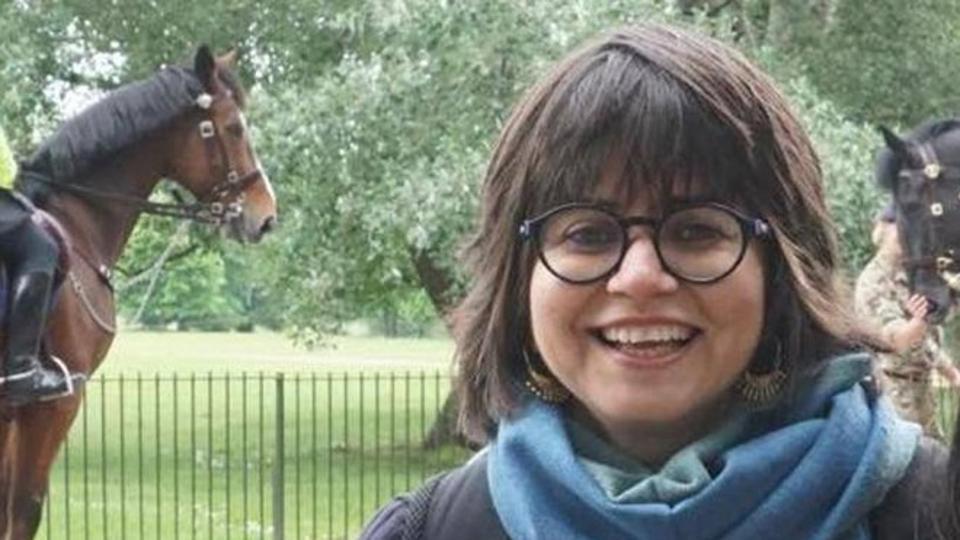 A freelance journalist, Aparna Kalra, is going through a treatment in the ICU for a severe head injury but she’s now stable, conscious and talking. A CT-scan of the brain that was conducted on Thursday afternoon detected haematoma (blood clot) in her brain. However, her vital parameters such as blood pressure, pulse (heart rate), body temperature and breathing rate (respiratory rate) are stable.

“She is conscious, and is speaking,” said a source in the hospital. She suffered such serious injuries after she was attacked by an unknown person in a public park in Delhi’s Ashok Vihar area.  She was found lying unconscious in a pool of blood by passersby, one of whom informed the police. Police say the motive for the attack is still unknown.

She has suffered frontal lobe fractures in her skull also. “She was brought in by her sister, who had earlier taken her to Deep Chand Bandhu Hospital, which referred her to Fortis. She had a lot of fluid (cerebrospinal fluid) collection in her brain cavities, and underwent an emergency surgery to remove it at late night,” said a doctor treating her at Fortis. The condition, called hydrocephalus, can kill if the fluid is not removed.

“We had done a repeat CT (computed tomography) scan to determine whether the fluid collection had stopped and to review her internal injuries. There is a blood clot, but we don’t plan to operate her. We will most likely be using clot buster medicines,” said the doctor.