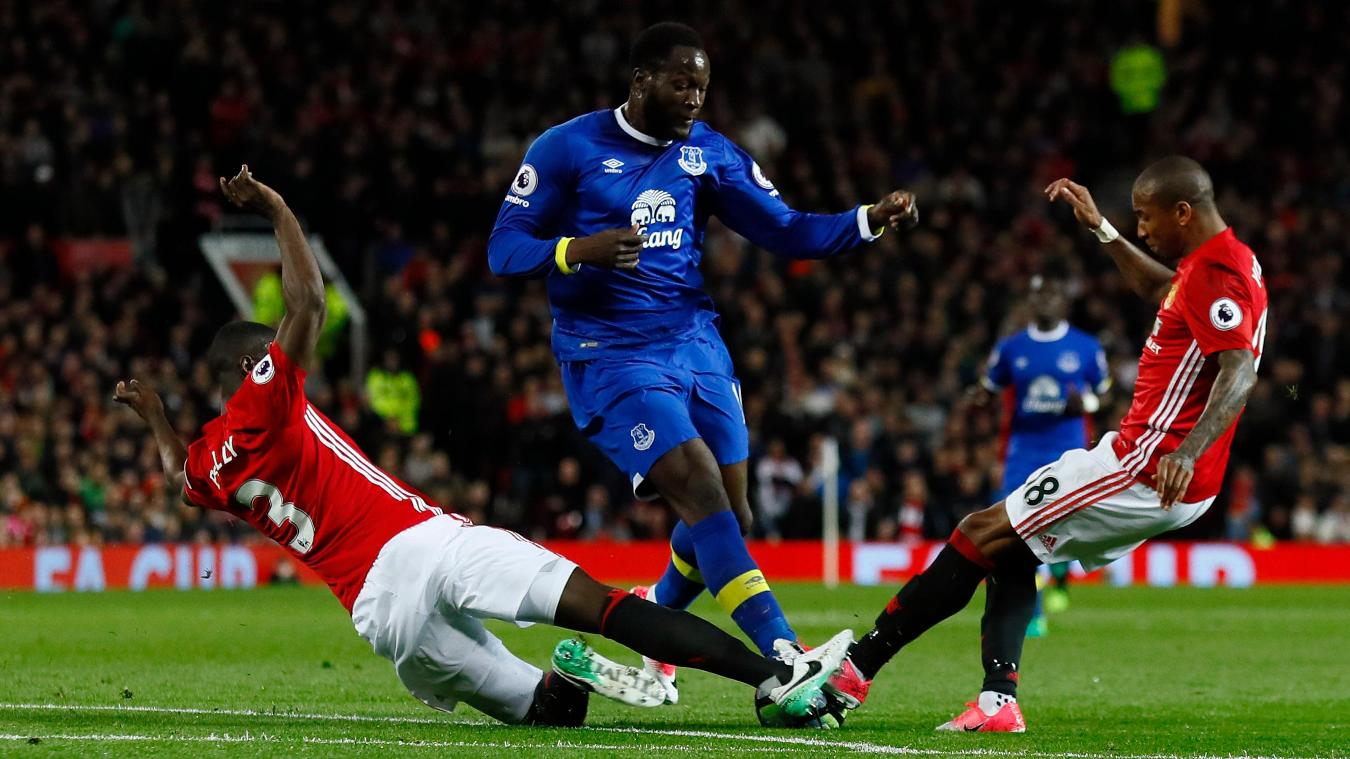 A last-minute saviour penalty from Zlatan Ibrahimovic rescued a point for Manchester United against Everton.

The visitors took a lucky lead from a corner, Ashley Williams’ flick-on turned in by Phil Jagielka with his back to the goal. 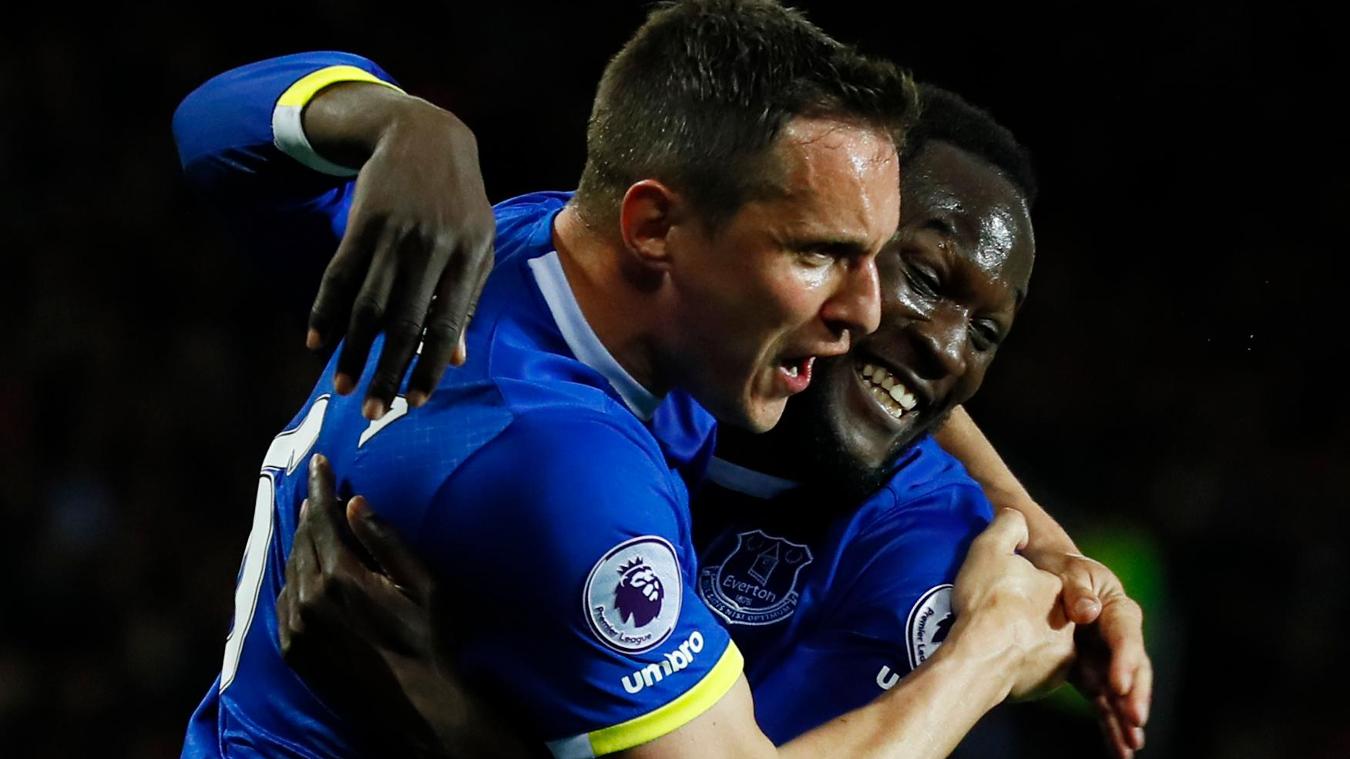 Ander Herrera and Paul Pogba struck the goalpost either side of half-time as Man Utd desperately searched for an equaliser.

Everton held on until four minutes into stoppage time when Williams handled the ball in the penalty area, restricting a possible goal and thus earning himself a red card, and Ibrahimovic converted his 16th Premier League strike of the campaign. 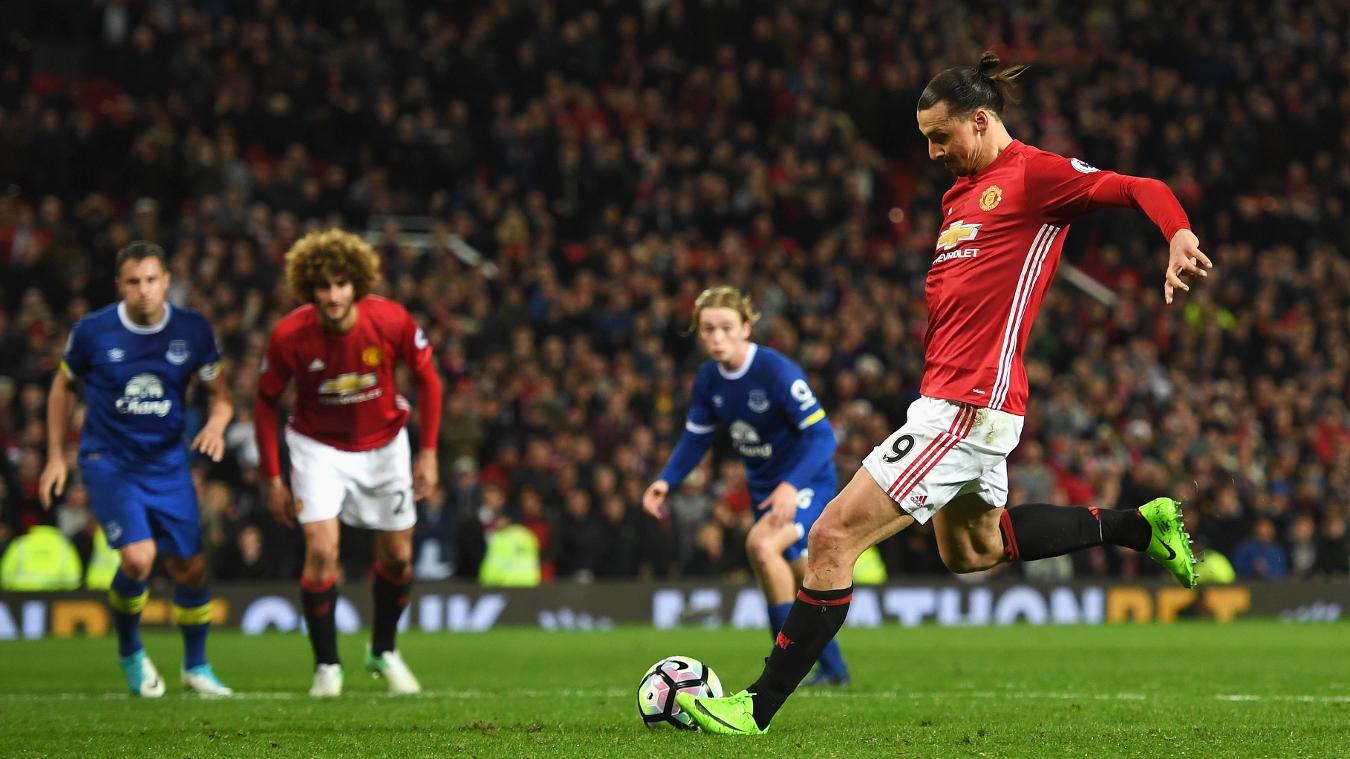 United remain in fifth in the standings, while Ronald Koeman’s men three points back in seventh.

Leicester City celebrated their fifth successive victory in the Premier League under Craig Shakespeare with a home win over Sunderland. 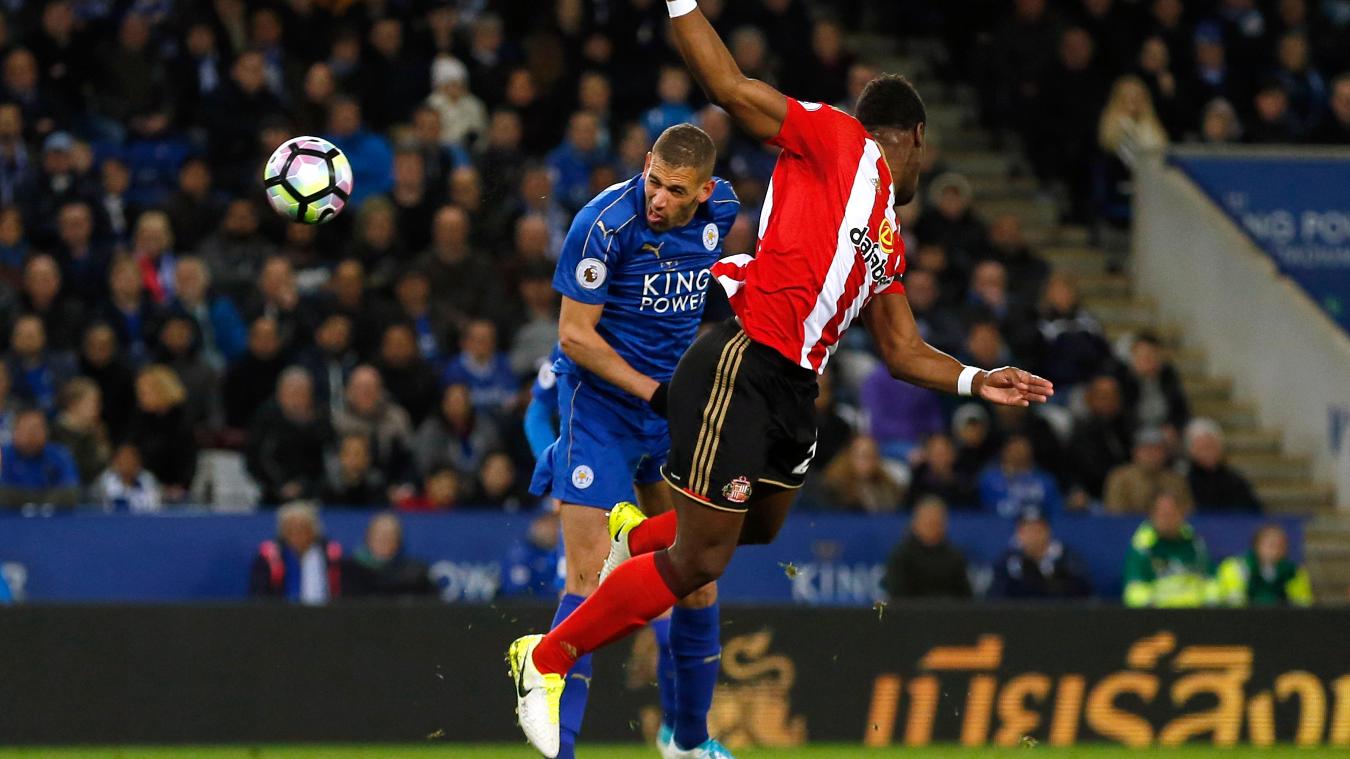 The champions started dominating early on with Shinji Okazaki finding the side-netting, while Jermain Defoe and Didier Ndong fired over from the range for the visitors.

Gray forced a magnificent save out of Jordan Pickford on the stroke of half-time, but two substitutes combined to break the deadlock on 69 minutes, Marcus Albrighton’s searching cross tapped in by Slimani. 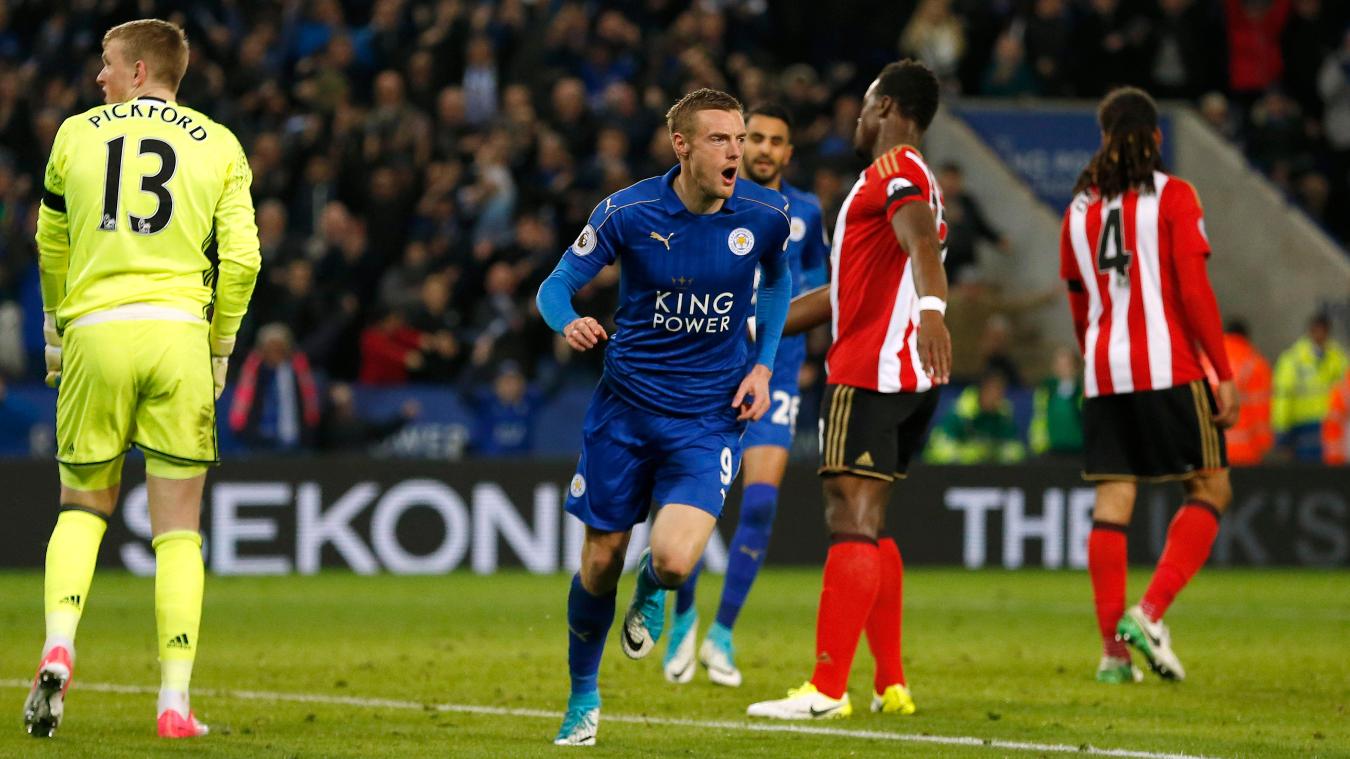 And moments after Victor Anichebe hit the post, Vardy scored his sixth goal in seven PL matches from another Albrighton centre.