The 10th edition of cash-rich Indian Premier League is here with hopes and action pack cricket with 60 matches in 47 days. The inaugural match will be between defending champions Sunrisers Hyderabad and Royal Challengers Bangalore playing.

IPL had its share of controversies but actions packed cricket is surely guaranteed at the end of the day. 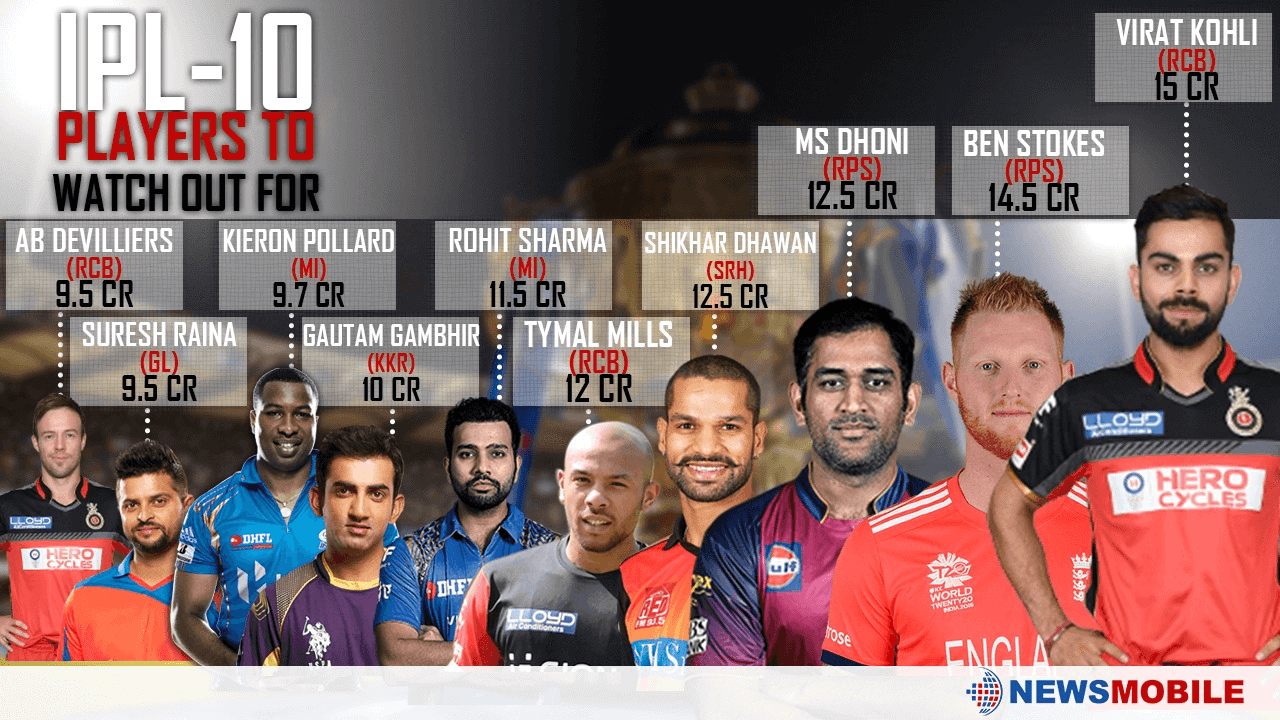 The last season saw some enthralling matches being played and RCB skipper Virat Kohli was the poster boy of the season as he single-handedly took RCB through to the finals by scoring over 900 runs, which included four centuries. 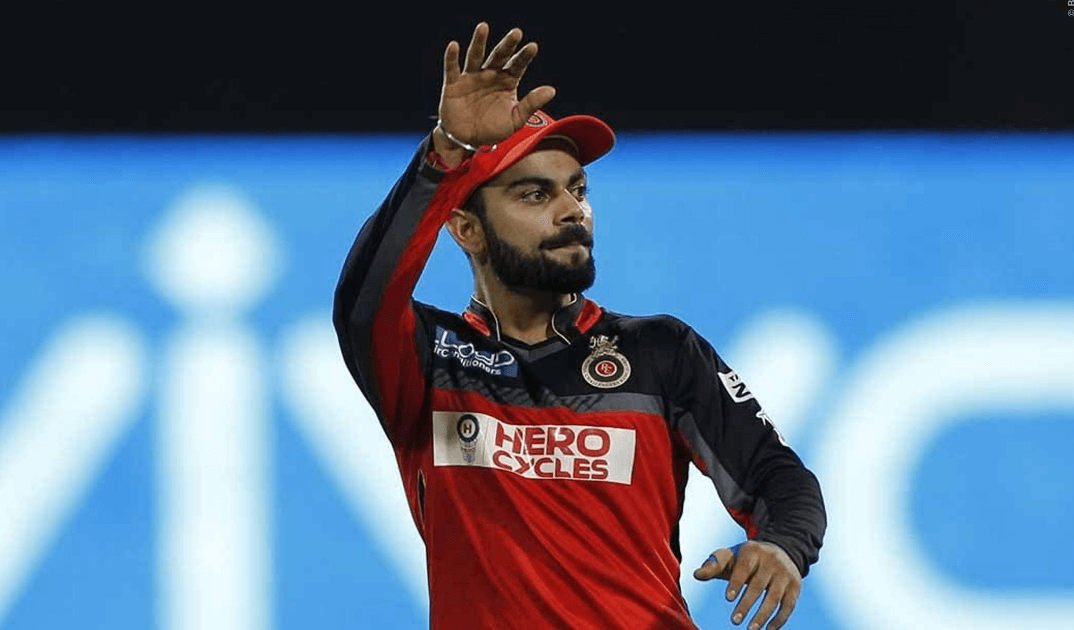 The last season saw some enthralling matches being played and RCB skipper Virat Kohli being the star attraction. He single-handedly took RCB through to the finals by scoring over 900 runs, which included four centuries.

ALSO READ: Virat Kohli is training hard to keep himself fit off the field

However, this year, in a big blow to RCB, Kohli has to sit out in the initial stage of the tournament after hurting his shoulder in the recently concluded India-Australia series. 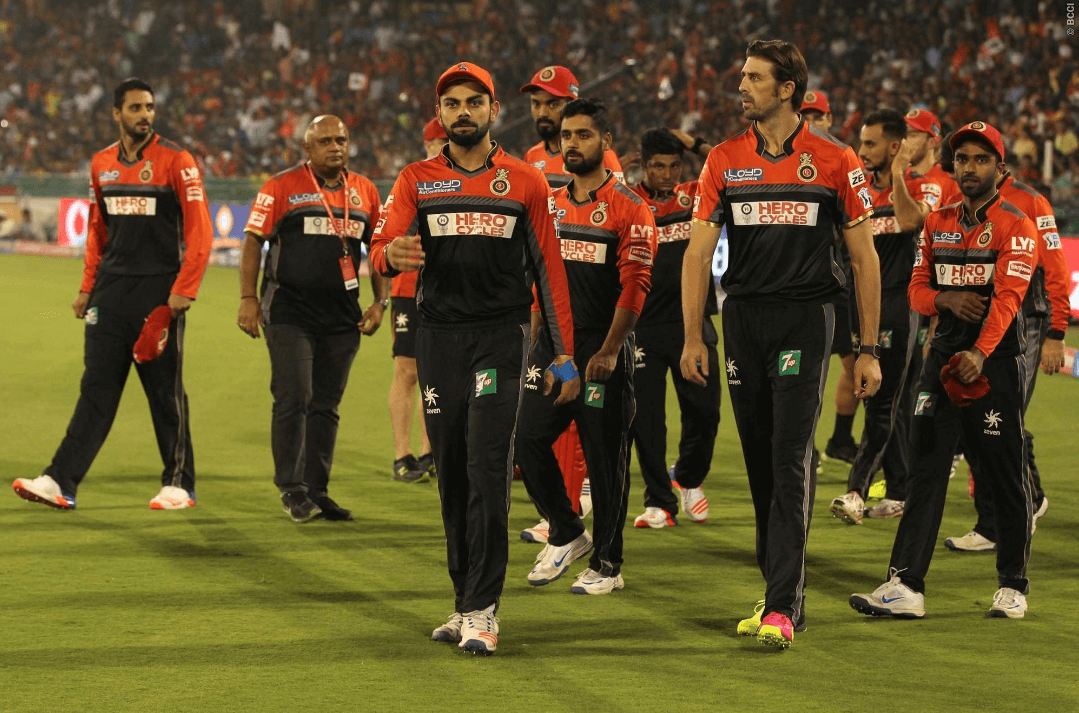 RCB will be keeping their fingers crossed and would want their skipper back in action at the earliest. But they have stars in Chris Gayle, Shane Watson and AB de Villiers, who have the potential to fill Kohli’s void. 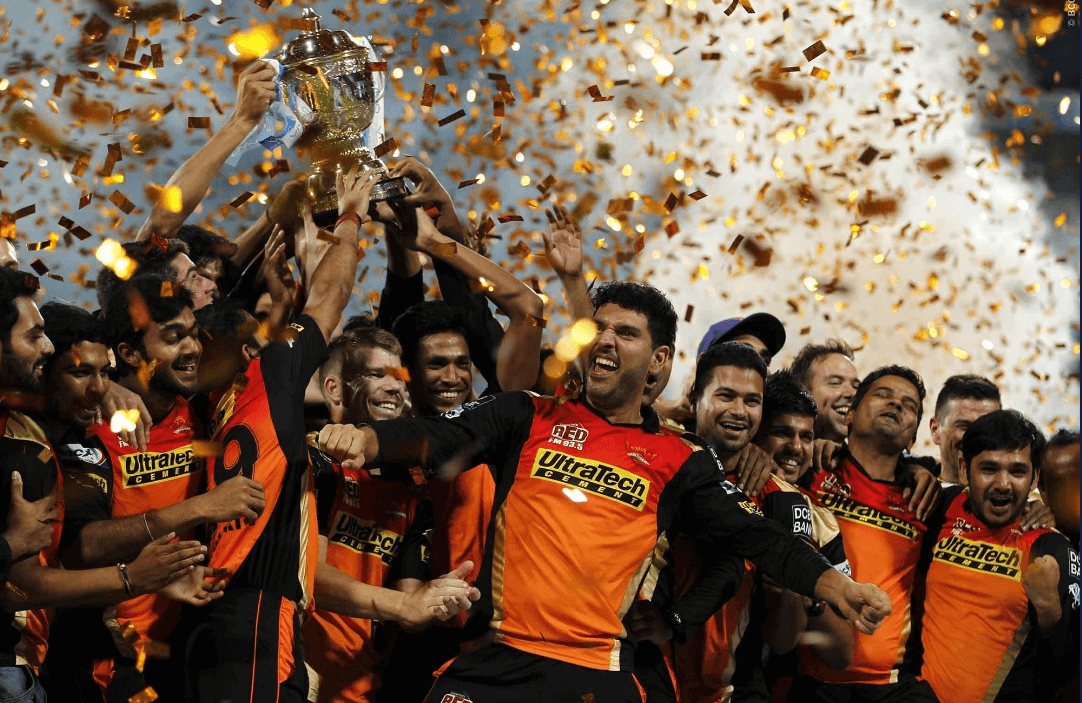 While Sunrisers Hyderabad with a balanced outfit would be confident of retaining their title and lot will depend on David Warner. Hyderabad would also want their experienced Yuvraj Singh, Ashish Nehra and Shikhar Dhawan to fire.

On the other hand, Mumbai Indians considered a slow starter are definitely one of the title contenders and much would be expected from fit-again captain Rohit Sharma. The Mumbai franchise will also want Jos Buttler and Kieron Pollard to put their best foot forward. 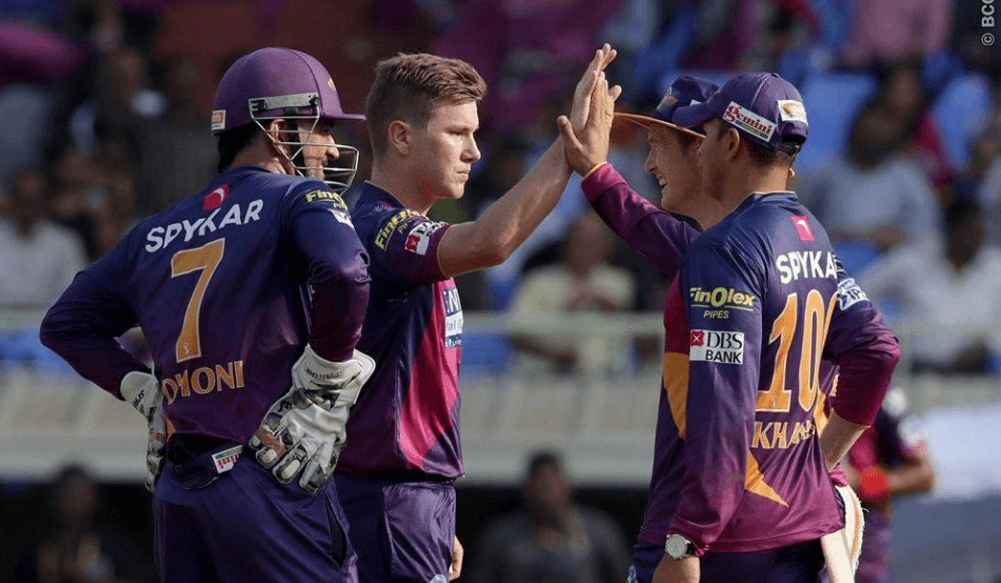 Rising Pune Supergiant, who will be playing in their second IPL season, have already created a buzz as it has snubbed MS Dhoni and appointed Australia’s Steve Smith as skipper. But all eyes would be on Ben Stokes, season’s most expensive buy for Rs 14.5 crore. Pune also have international players in their ranks in Ajinkya Rahane, Faf du Plessis and Imran Tahir. 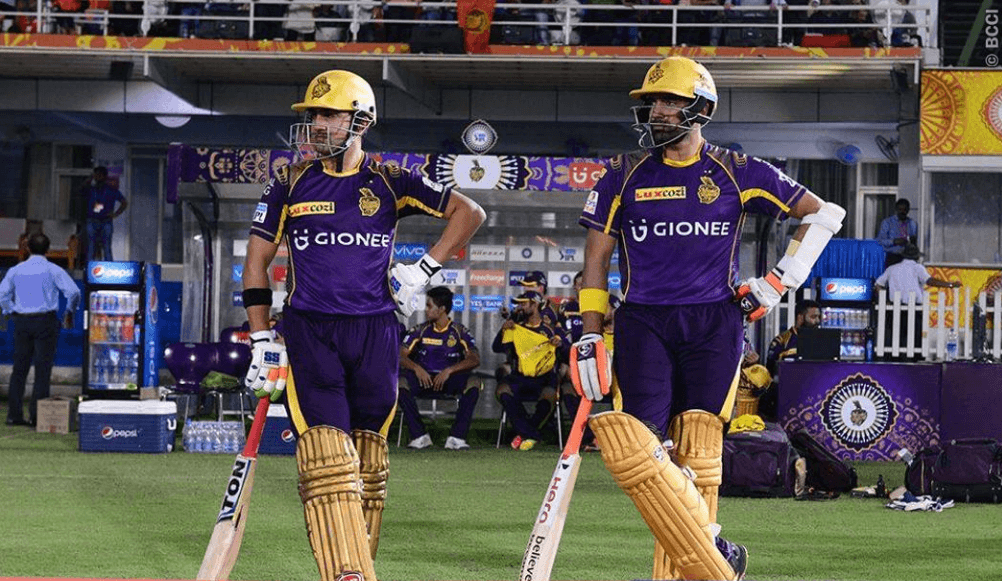 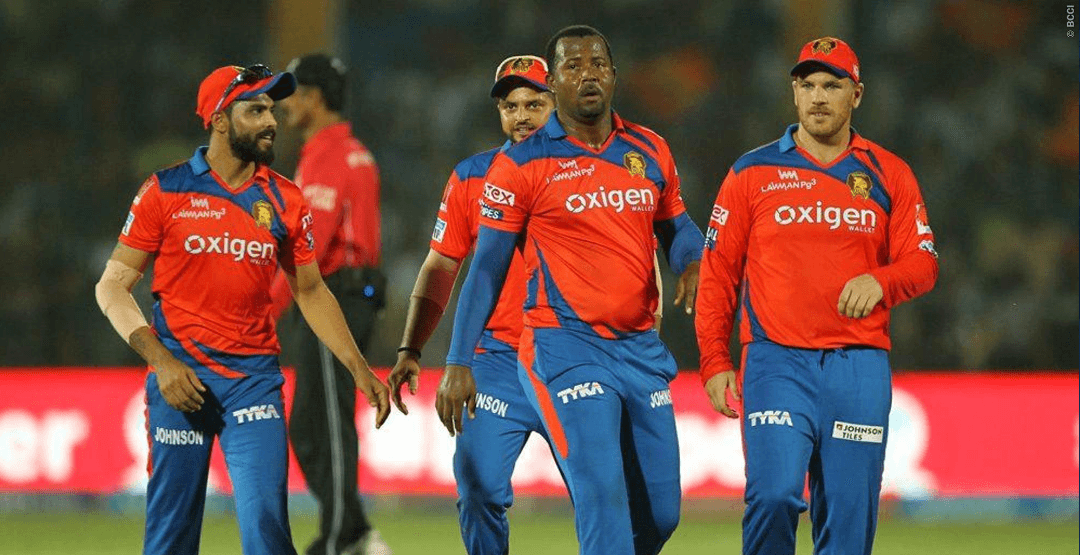 Another newcomer to the IPL, Gujarat Lions, who made an impact last year by finishing top of the points table will be under pressure to prove a point. Captain Suresh Raina, having been left out of the central contracts have to prove his detractors wrong and for that to happen, he needs to score runs and carry Gujarat forward.

The batting looks formidable in the presence of T20 specialists Aaron Finch, Brendon McCullum and Dinesh Karthik but bowling appears to be an area of concern. Ravindra Jadeja will be out of action for the first two weeks to rest after a gruelling home season. In Jadeja’s absence, Dhawal Kulkarni and Praveen Kumar will share the work load. 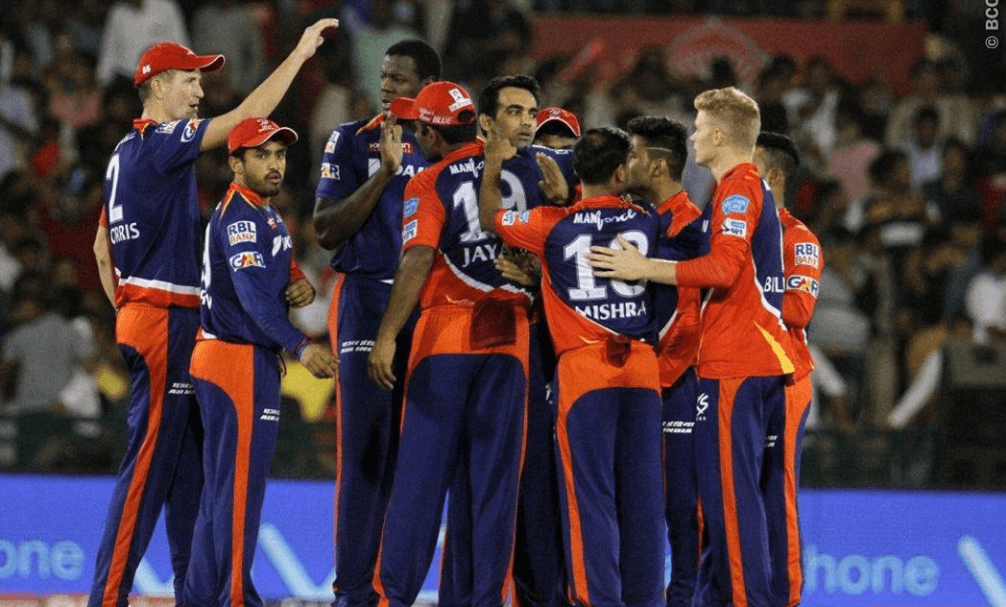 Meanwhile, Delhi Daredevils have been dented prior to the start of the tournament and their batting looking weak after Quinton de Kock and JP Duminy were ruled out due to injuries.

However, it will be their bowling that needs to cover up with veteran Zaheer Khan leading the way, along with Khagiso Rabada, Carlos Brathwaite, Pat Cummins and Mohammed Shami. Legspinner Amit Mishra will also come handy in the middle overs. 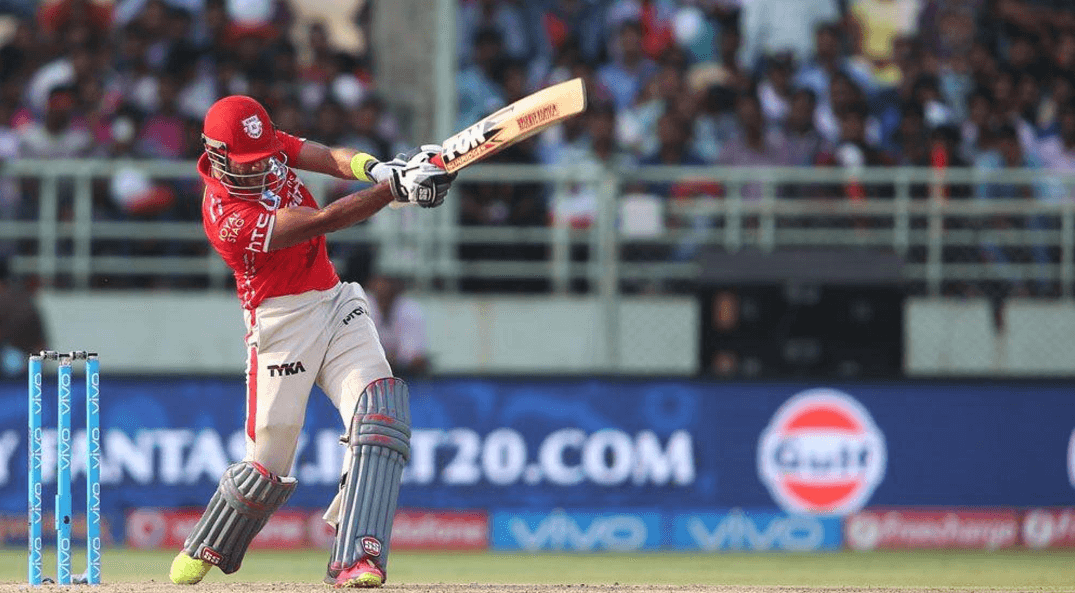 Kings XI Punjab will be without Murali Vijay but others need to step up the plate. In Glenn Maxwell as captain, Punjab would hope the Australian batsman sets the stage on fire with Shaun Marsh, David Miller and Eoin Morgan in the ranks.