The Swedish auto giant Volvo is all set to bring its power-packed Polestar version of the S60 on April 14, 2017.

Volvo is in the process of giving its entire lineup a thorough makeover. After the XC90 and the S90 the company has set its sights on the XC60, which was recently revealed at the Geneva Motor Show. 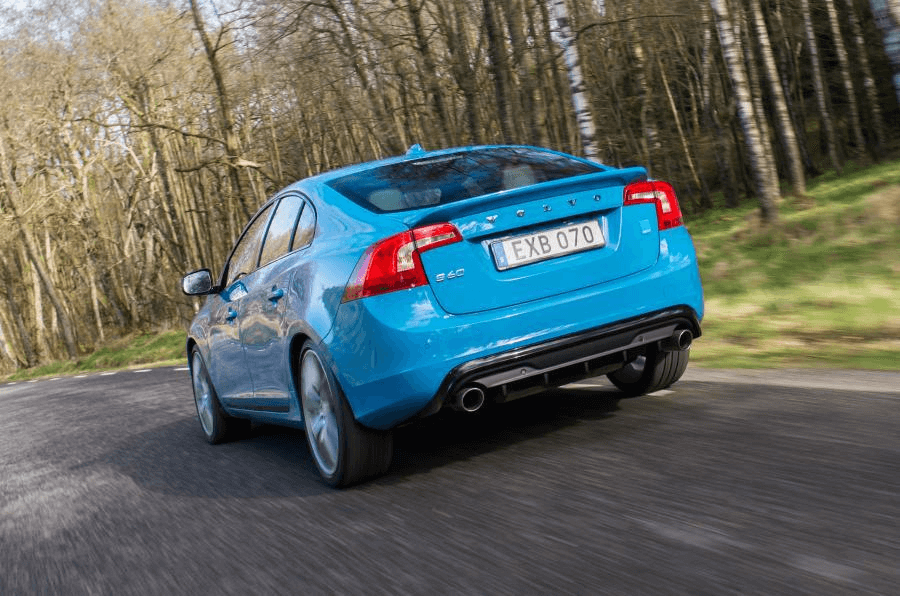 The S60 Polestar is designed on the S60 T6, which is packed with 2.0-litre petrol engine with dual-forced induction. A turbocharger and a supercharger feed in the extra oxygen to help the regular S60 T6 pump out 306PS of power and 400Nm of torque. All the power and torque in the T6 goes to the front wheels, which limits its handling potential and results in a lot of torque steer.

The specifications will be similar to the regular S60 and the city safety feature will be a standout. 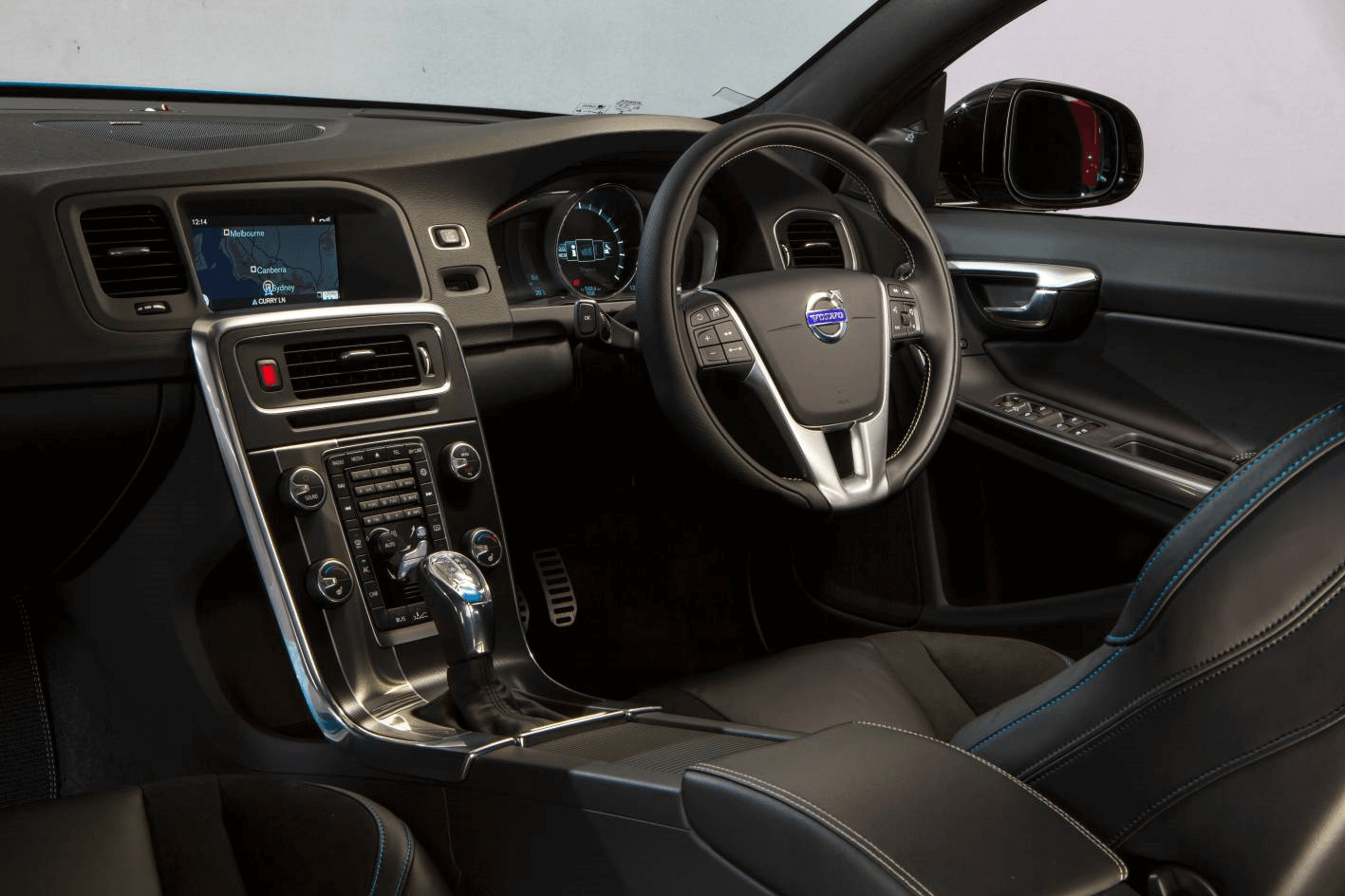 The car uses sensors and applies brakes if it detects obstacles at city speeds. The feature works at speeds of up to 50kmph. Despite having all approval for the use of radar in cars, the premium suite of safety tech may not find a place in the Polestar.