Home Cityscape Delhiites wake up to a hot morning 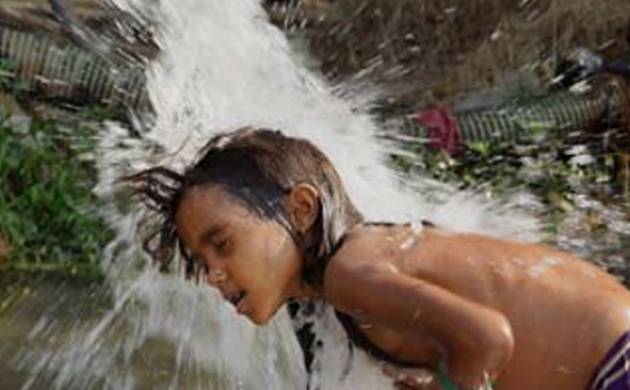 It was another hot morning in the national capital with the minimum temperature settling at three notches above normal.

“The minimum temperature recorded at 8.30 AM was 21.4 degrees Celsius, three notches above normal,” a MeT official said.

Humidity level settled at 65 percent. The weatherman has predicted overcast conditions for the day.

“The skies will be partly cloudy. The maximum and minimum temperatures are likely to hover at 38 and 23 degrees Celsius tomorrow,” the official said.

The MeT forecast that the mercury will see a dip after tomorrow.

Yesterday, the maximum temperature had settled at 38 degrees Celsius.