Home Global Traveler Now get ready to fly on an aircraft with a pool and... 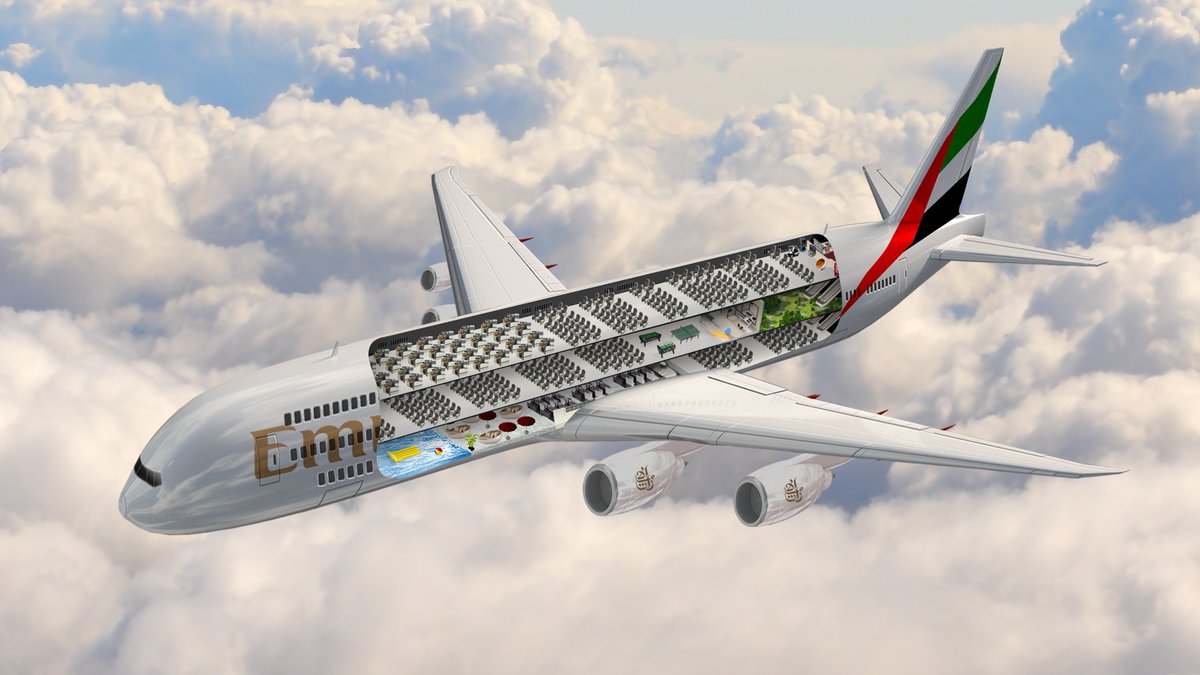 Emirates, the airline of superior class wants everything onboard which is missing in an aeroplane experience, it’s a dip in a pool, mid-flight. Emirates is back with a new design for the world’s largest commercial aeroplane.

A tweet from the airline reveals very little, but what it does share would be incredibly exciting had this not been a prank: Not only do they want to add a swimming pool to the aeroplane, but they also promise a game room, gym, and a park.

That’s a pretty tall order, given we all get over-excited when there’s an in-flight bar onboard. Forget complaining about leg room — you’re about to experience a whole new level of envy if this swimming pool thing becomes a reality.