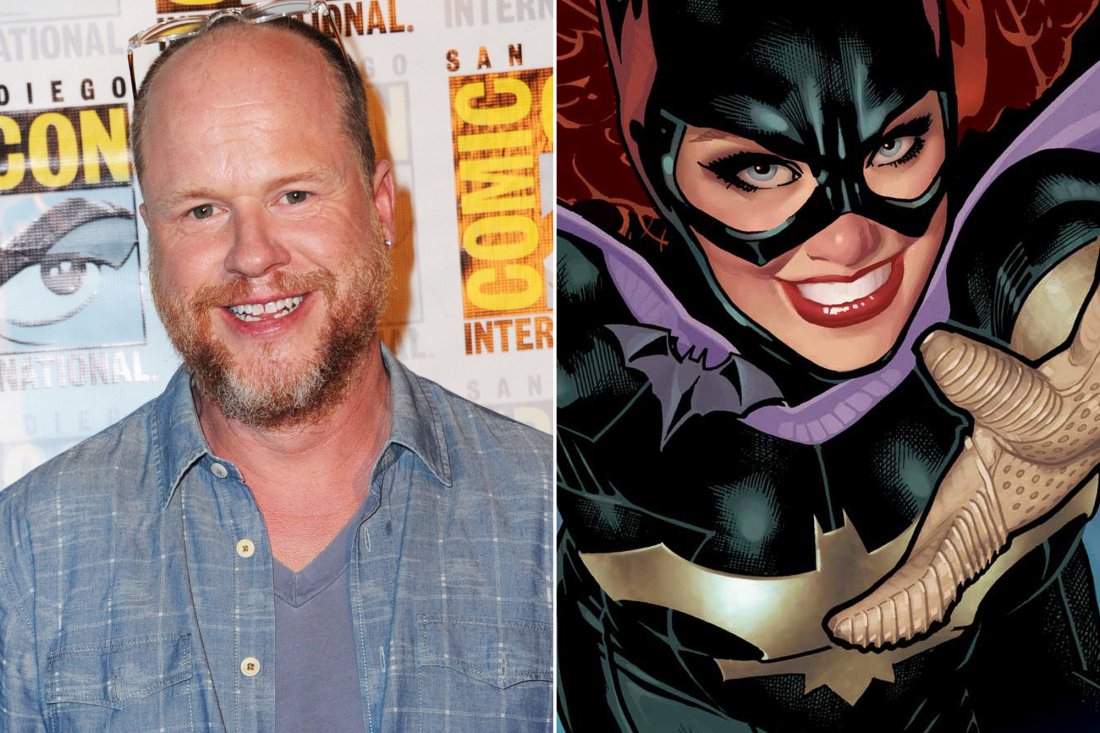 The DC Extended cinematic universe is all set to expand with ‘Batgirl’ and Joss Whedon is expected to give her the big-screen treatment.

As reported by The Hollywood Reporter, Whedon is in negotiations to write, direct and produce a Batgirl stand-alone movie for Warner Bros.

Toby Emmerich, the president of Warner Bros. Pictures, will oversee the project along with Geoff Johns and Jon Berg.

ALSO READ: Game of Thrones Season 7 Promo is Out!

Whedon has long been credited as a pioneering voice for female-focused genre fare, having created the hit TV show ‘ Buffy the Vampire Slayer‘ two decades ago.

Joss Whedon‘s most notable comic book movie work has been with Marvel, having written and directed ‘ The Avengers‘ and ‘ Age of Ultron‘ for Disney.

‘ Batgirl‘ is the superhero persona of Barbara Gordon, the daughter of Batman‘s mate Commissioner James Gordon, who made an appearance in 1997 movie ‘ Batman and Robin‘ as Barbara Wilson, played by Alicia Silverstone. 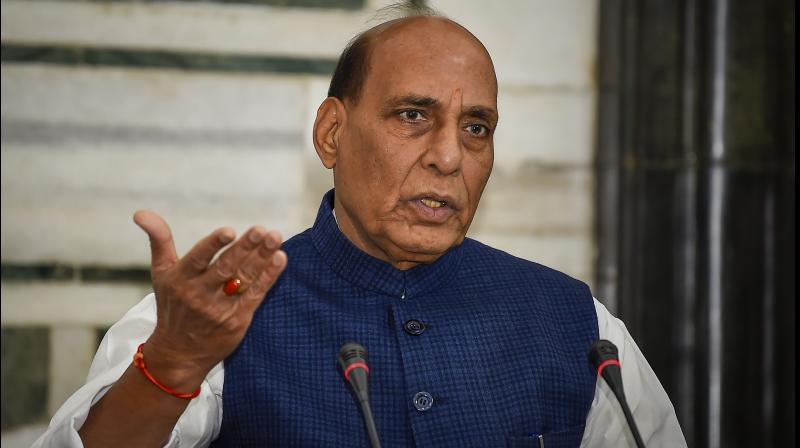